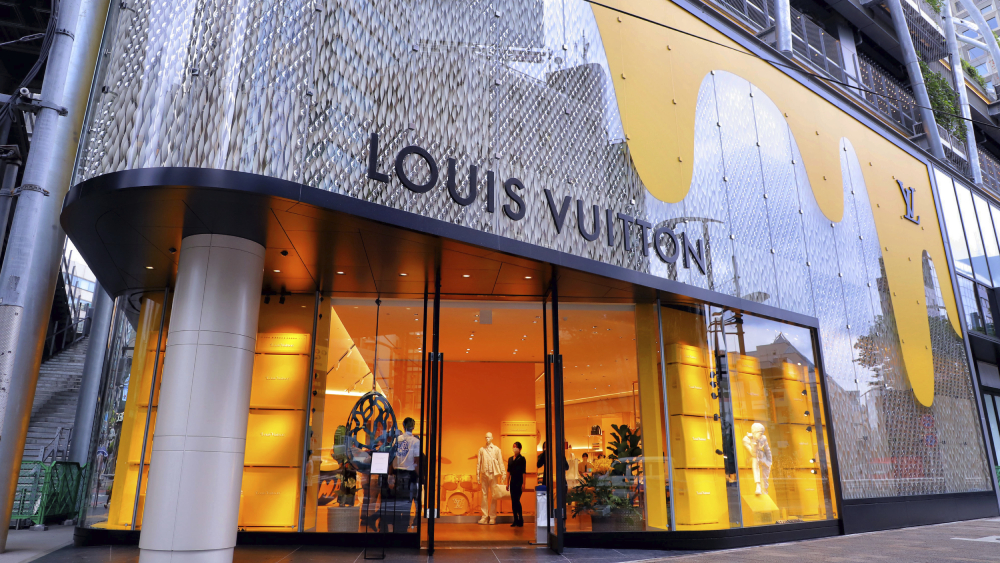 LVMH, the world’s largest luxury conglomerate, may be hopeful for the future, but its latest financial report reveals just how hard the behemoth has been hit by the Covid-19 pandemic.

On Monday, the French company said that while its revenue stream proved resilient during the first half of the year––falling 27 percent––given the climate, it’s profit was a different story. The first two quarters of 2020 saw LVMH’s net profit nosedive a staggering 84 percent to $612.29 million, something the operation attributes mostly to extended boutique closures during lockdown. And that figure is far below analyst estimates who expected a more robust recovery.

“I do not think we have ever seen such a perfectly negative alignment of planets against us,” said LVMH chief financial officer Jean-Jacques Guiony on a conference call. “The month of June was significantly better, and July will certainly see some improvement compared to June.” This uptick in sales is largely due to China’s reopening and was buoyed by the more recent reopening of shops in Europe, though the lack of tourist dollars remains a significant concern for the company.

The severity of LVMH’s losses may be due, in part, to its organization. The company is vertically integrated—it owns the majority of its suppliers, manufacturers and even individual stores. This model is one favored by CEO Bernard Arnault for the level of control it affords over every aspect of the business. Normally an advantage, that organization proved to be a drawback during the outset of the pandemic because LVMH couldn’t reduce costs by slashing orders to third-party businesses. “We do manufacture inside, and so we suffered some lack of absorption of fixed costs,” Guiony told the Wall Street Journal. “It’s particularly true at Vuitton, wines and spirits and some other businesses.”

Though Vuitton sales may have experienced trouble in select categories, the heritage house known for its leather goods remained one of LVMH’s top performers, along with the other jewel in its crown, Dior.

While the half-year profits report was unequivocally dire, Guiony cited another reason for optimism. The extreme circumstances brought on by Covid-19 have encouraged LVMH’s stable of luxury houses to take a fresh approach to e-commerce, one the CFO believes will inform the brands’ future. “When I see the amount of business that we’ve been able to generate in the last six months on our e-commerce platform, I think there is a future for these platforms to generate a significant amount of the global sales and to be a real and genuine distribution channel, alongside the brick-and-mortar,” he told WWD.