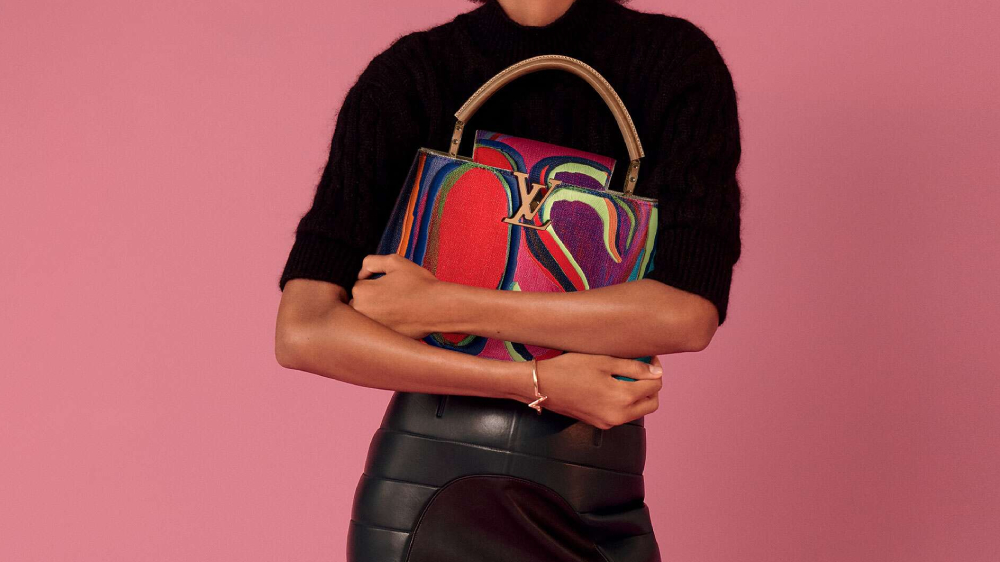 The luxury sector may not be out of the woods, but some recent news offers a glimmer of hope for the beleaguered industry.

After months of uncertainty, store closures and sinking profits, LVMH returned to pre-pandemic, double-digit growth in its fashion and leather goods division this summer, according to a new report from the luxury conglomerate. Revenues are up 12 percent in the third quarter, an impressive figure compared to the 24 percent dip the category took during the first half of 2020.

So what exactly led to the surprising increase? There are two primary factors, the first of which is China.  LVMH’s fashion brands––a stable which includes Louis Vuitton, Fendi and Dior––were certainly hit hard by the lack of tourism dollars caused by lockdown, but shopping in mainland China has picked up enough steam to make up at least some of the difference. The heritage brands were already seeing significant growth before the pandemic and may have recovered more quickly because stay-at-home orders across Asia were stricter and shorter than their Western counterparts.

The answer has a lot to do with Louis Vuitton, Dior and the Chinese market. BoF breaks down the key factors behind the rebound. https://t.co/oljR376OxN

This rapid growth rate is also attributable to specific a specific kind of luxury customers. Right now, the Chinese market is primarily driven by entry-level customers who are intentionally seeking out fashion’s most recognizable labels. With so many venerable brands under LVMH’s umbrella, the group has a distinct advantage over most of its independent peers.

The luxury sector’s willingness to embrace digital commerce hasn’t hurt either. LVMH rival Hermès saw a stream of new revenue through its online stores driven largely by new customers despite suffering heavy losses overall. LVMH reported a marked increase in consumers’ willingness to make purchases online and has made great strides in improving the assortment of products available across its digital channels. Chief Financial Officer Jean-Jacques Guiony told analysts on the group call that e-commerce stores and physical shops are now roughly equal in profitability, though he noted the group still favors selling its goods in-person.

Despite these signs of progress, LVMH still has cause for concern: A sustained recovery is not a certainty amid an unpredictable pandemic, and overall sales figures are down 7 percent, with losses across all of its divisions outside of fashion. Whether LVMH’s latest figures represent a momentary swell or signs of a lasting recovery is still an open question.