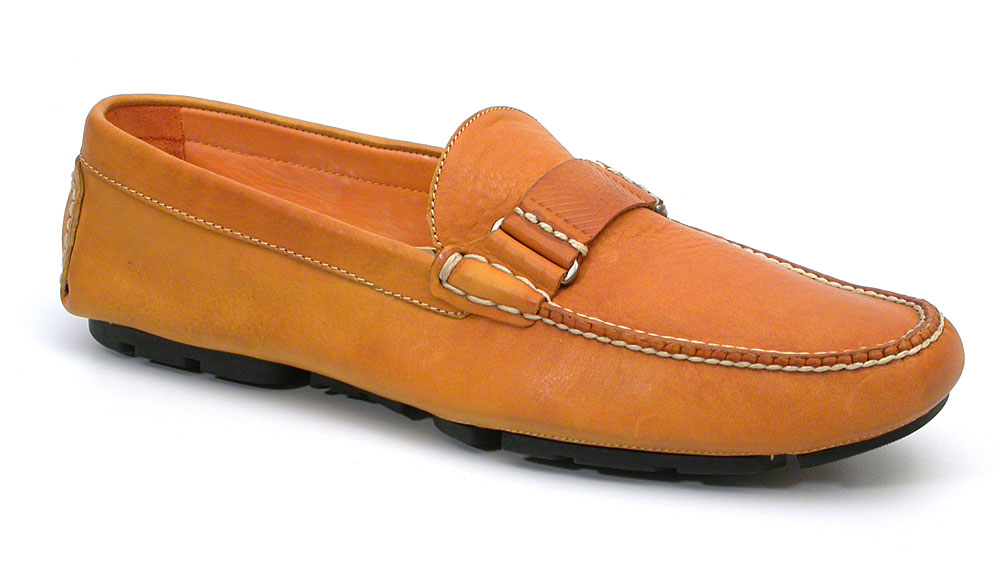 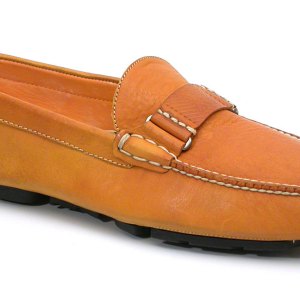 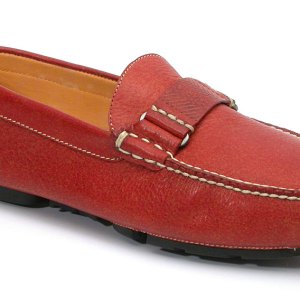 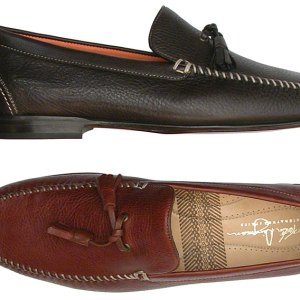 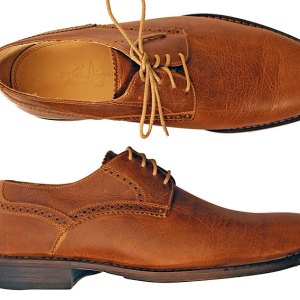 American shoemaker Martin Dingman launched his signature footwear collection two decades ago with the idea that he could produce the same high-quality, high-style, and hand-finished footwear that most of his customers have turned to Italy for in the past. Although he is well-known for his use of fine calfskin and alligator, over the years the Diamond City, Arkansas-based designer has expanded his offering in exotics to include original Egyptian Nile river crocodile, full- quill ostrich, wild Russian boar, Java lizard, American deerskin and mink, Asian antelope chamois, Italian lamb, English calf, and German and Norwegian glove leathers. Most of Dingman’s dress footwear features Goodyear welted soles so they can be easily restored, while casual loafers, moccasins, and drivers feature Poron insoles, a technically superior comfort system that molds to the shape of your foot and helps retain the original shape of the shoes.

Martin Dingman was once the creative director at Cole Haan and left the brand in the late 1980s, when it was bought by Nike, to start his own signature shoe label.