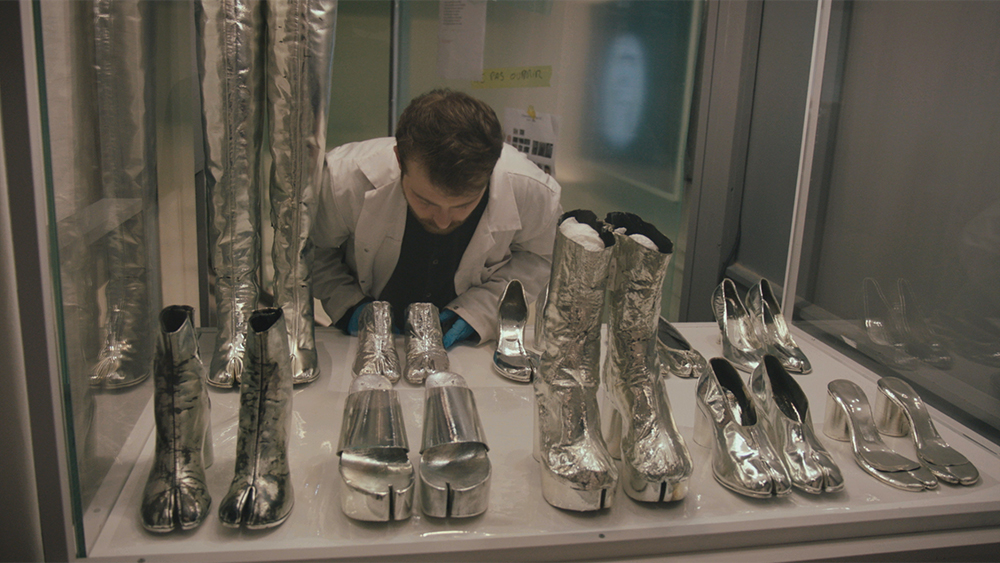 He is one of the most elusive, if not the most elusive character in fashion. Starting his career with Jean Paul Gaultier in 1985, Martin Margiela launched his eponymous Maison in 1989 with his business partner Jenny Meirens. He gained infamy for his avant-garde approach—from holding fashion shows in unfashionable suburbs to using recycled clothes. Every inch of his Paris showroom was awash in white paint, even the telephone. And most alluring of all, he managed to avoid the spotlight entirely.

Now he is the subject of a new film, Martin Margiela: In His Own Words, out this Friday. Director Reiner Holzemer knows how to navigate the delicacies of fashion temperaments; his past subjects include Dries Van Noten and Juergen Teller. For this, it was just him and Margiela. We spoke with Holzemer about his experience, with over 200 hours of footage, including interviews with insiders like Gaultier and Carine Roitfeld, and delving into the designer’s most personal stories. And before you ask: no, we still don’t get to see the mysterious Margiela’s face. 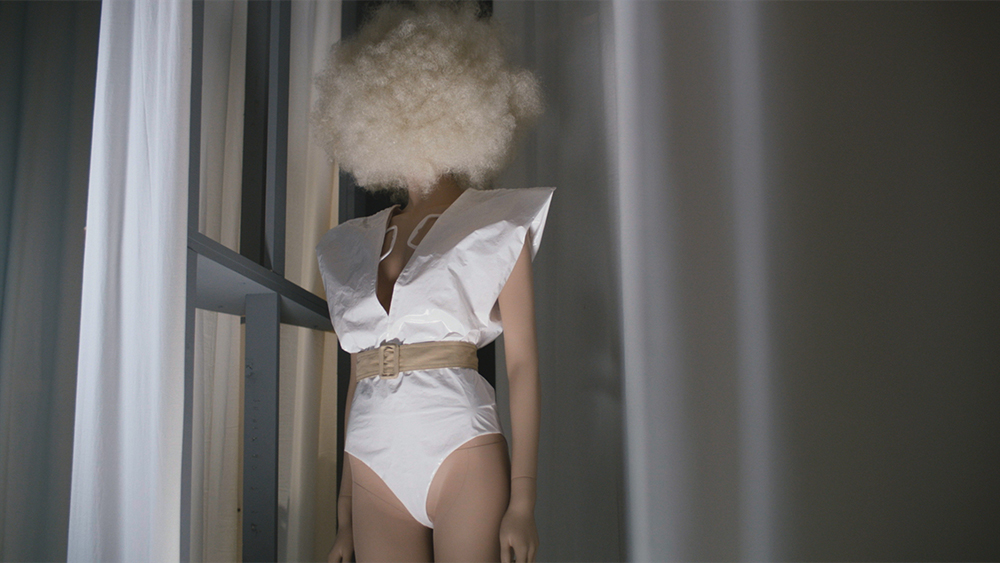 Margiela is notoriously averse to interviews. How did you get him to agree?

It took a while before I got in contact, as there was no personal address. My co-producer Aminata Sambe knows the fashion industry well; she knew a model who worked for him and Olivier Saillard, the fashion historian. I saw an exhibition in Antwerp on his Hermès work and loved it. I honestly didn’t know much about him and didn’t even know that he didn’t give interviews.

We finally got Martin’s email address. After writing him two emails, we got an answer. That was in May 2017. We finally met in January 2018 and within a week we were shooting. I hesitated at first asking questions, but soon he opened up and trusted me.

What was your impression of him, as a person?

He is a tall guy, handsome. He is nice, gentle, polite, sensitive. But he was casual at the same time, we used to just pop to the pizza place around the corner for lunch.

What was the biggest challenge?

He didn’t want to talk about his childhood but he did open up eventually. As he is a perfectionist, it was hard at times—asking why I was filming from the right side and not the left side for example. He likes to be in control…there were about 130 outfits in the film that he specifically asked us to keep in.

What was the most surprising thing you learned about him?

I learned that he is a perfect tailor. The way he uses his hands and tools is so elegant. Many of his ideas come from one tiny idea. I learned a lot about his childhood, his feelings and the painful moments when some people wouldn’t allow him to follow his dream. 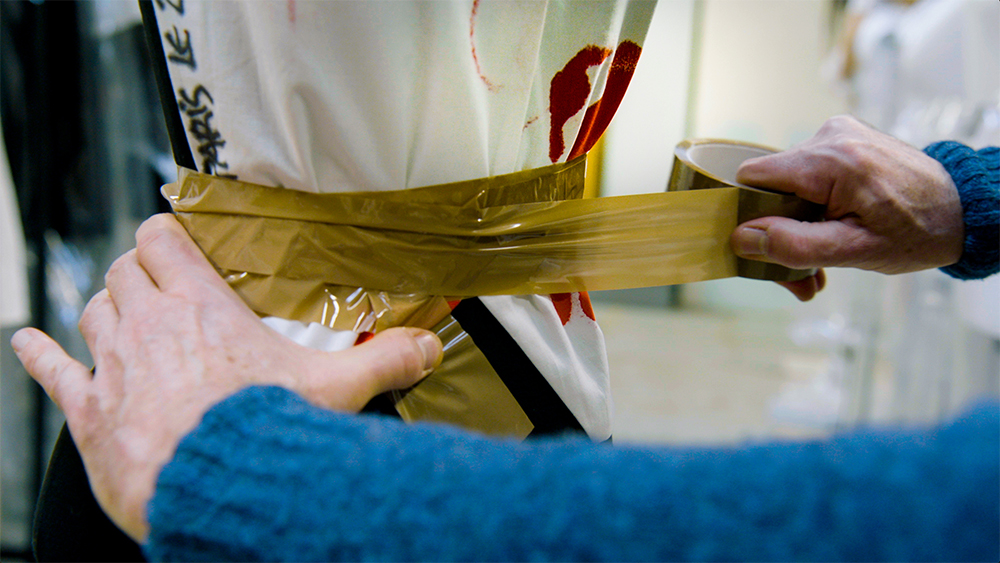 What does Margiela think his greatest achievement is, do you think?

So many things that people working in the fashion business today do: how shows look, how models walk, what makeup looks like. Second-hand recycling was big for him, which was so modern. And Deconstructionism, like [Comme des Garçons designer] Rei Kawakubo. But the way they did their shows…there were kids running across catwalk at his third show. He turned everything upside down. There was no seating, no front row. It was very democratic.

What do you think is the reason for his elusiveness? Why won’t he show his face?

He is just shy. He was a lonely child who dove into drawings. He was allowed to play with dolls, but his parents didn’t like him to tell people he wanted to become a fashion designer in Paris. It was painful for him. He feels comfortable in his bubble, where he can concentrate and be creative. The main reason for Martin not to show his face is that he wants people to focus on his work, not on who he is.

Why has he agreed to do the film now?

Maybe it was the right time. Time has healed the wounds. He also saw that many designers have copied his work, so he wanted to put that right. And finally, he wanted to encourage young designers to follow their dreams. He loves the creative part of it, and this is something he wanted to communicate…it is worth trying and following dreams.

Jean Paul Gaultier is a good friend of Martin’s. But he’s not saying nice things just because of this. He admires his work, admires him as a person. JPG said that [Margiela] even ‘out fashioned’ him. He is very chatty, he talks nonstop for 15 minutes—the opposite of Margiela!

Last word on him?

It is not easy to become friends with him…he appears then disappears.