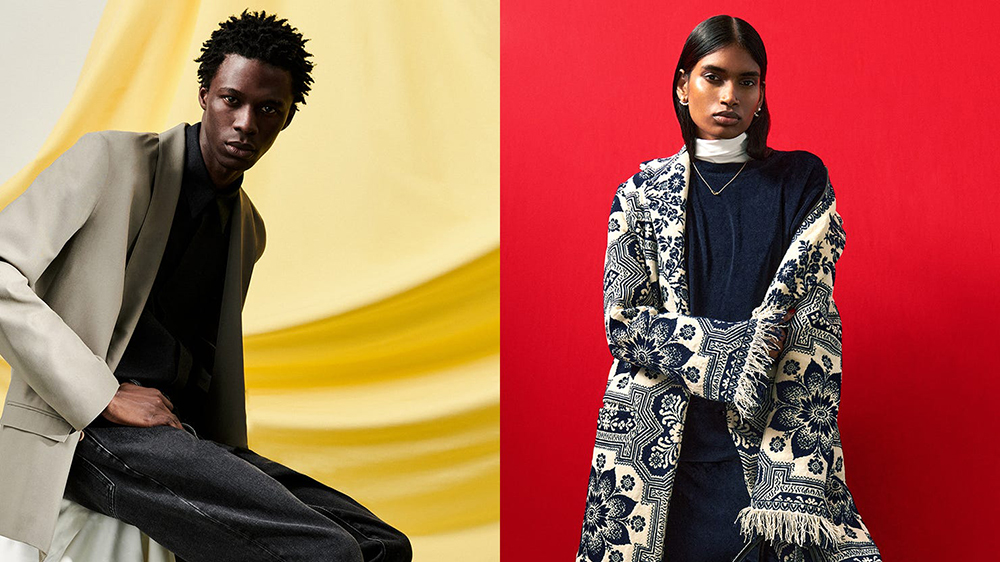 MatchesFashion has joined the 15 Percent Pledge.

Today, the luxury retailer, which operates online and has three stores in London, made the announcement on social media, where it committed to dedicating 15 percent of its purchasing power to Black-owned brands. It became the first United Kingdom-based company to sign onto the pledge, which was founded by Brother Vellies designer and 2020 FN Person of the Year Aurora James.

“We will work closely with the Pledge on their mission to advance racial equality,” the company wrote in a post on Instagram. “As a business, we have set out several goals that we are working towards achieving internally.”

According to MatchesFashion, those targets include reducing bias and increasing representation throughout its recruitment process; ensuring 15 percent of freelance creative collaborators are Black, and ascertaining that 15 percent of artists and “people of influence” in its editorial content are Black. It added that it plans to share more initiatives in the coming months.

The announcement comes less than two weeks after Hudson’s Bay became the first Canadian department store to join the 15 Percent Pledge, which launched last summer amid civil unrest that erupted across the country following the murder of George Floyd in Minneapolis. Today memorably marks the one-year anniversary of Floyd’s killing at the hands of police.

Rent the Runway, Sephora and Vogue were among the first to make the commitment, followed by Macy’s Inc., Gap Inc., J.Crew Group Inc., Kith and more major American businesses. With Hudson’s Bay’s and MatchesFashion’s signing, the 15 Percent Pledge is now publicly backed by at least 23 companies.

“As we approach our one-year anniversary, we could not be more excited that MatchesFashion is the first retailer in the United Kingdom to take the 15 Percent Pledge,” James wrote in a post on Instagram. “This partnership only underscores our momentum and shows that our movement to drive equity across the retail and beauty industries is just beginning.”

She added, “We’re looking forward to working with MatchesFashion to create more diverse and equitable workplaces and hope this announcement inspires other companies across the globe to partner with us.”