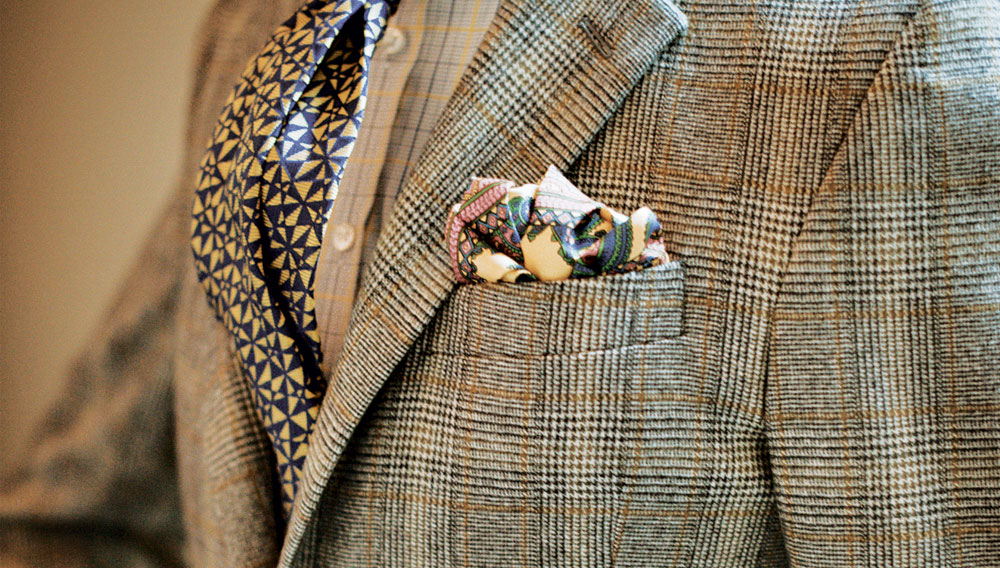 A traditional British haberdasher is retailored for modern times.

The clothier Turnbull & Asser has gained a reputation as the quintessential English shirtmaker, furnishing bespoke and ready-made shirts and ties in countless styles to generations of royalty, politicians, and well-heeled businessmen. Now, after 129 years, the staid yet beloved brand is getting a makeover.

“Because the business is so old, we were really running it like a haberdashery,” says James Fayed, the company’s head for North America. His father, Ali Fayed—the younger brother of the former Harrods owner Mohamed Al-Fayed—bought the Turnbull & Asser business in 1986.

Following in the footsteps of other venerable British menswear labels that have recently updated their images—the 88-year-old Kent & Curwen, for instance, and the centuries-old Gieves & Hawkes—the very traditional clothier has appointed its first-ever head of product, Dean Gomilsek-Cole, who is leading the company into the future with a wide range of stylish shirts and clothes designed to appeal to a younger, more sartorially inclined gentleman.

The 2014 fall collection contains a number of novelties, including the brand’s first slim-fit shirt and an impressive array of colors and prints, many inspired by patterns from the 1930s and ’60s that are stored in the house’s vast archives. Gomilsek-Cole has also introduced a selection of new luxury and performance textiles. “I’m starting to do a lot more development of exclusive fabrics, finishing techniques, and weaves directly with the mills,” he says. Customers can choose from a variety of Sea Island cottons, and new crease-resistant materials preserve the wearer’s appearance while traveling. A series of whimsical London-themed micro ties festooned with bowler hats, London cabs, and red telephone booths strikes a note of nostalgic whimsy, while the new tailored clothing collection features more modern, streamlined silhouettes.

Turnbull & Asser is also now partnering with other British heritage brands to produce capsule collections. Unveiled for fall, the first such joint venture is a set of limited-edition travel cases created in collaboration with the luggage maker Globe-Trotter. These British-made, vulcanized-fiberboard suitcases are lined with Turnbull & Asser’s signature blue gingham and trimmed with leather, but the clothier plans to offer made-to-order cases lined with the shirt or tie fabric of the client’s choice.

For all these changes, the brand has not forgotten its loyal customers, who no doubt will be pleased to know that everything on the shelves is still made in England. While the new ready-to-wear collection and bespoke offerings will greatly enhance Turnbull & Asser’s appeal to more fashion-conscious customers, Gomilsek-Cole says that he and his team remain steadfastly committed to “making the best shirts in England, if not the world.”