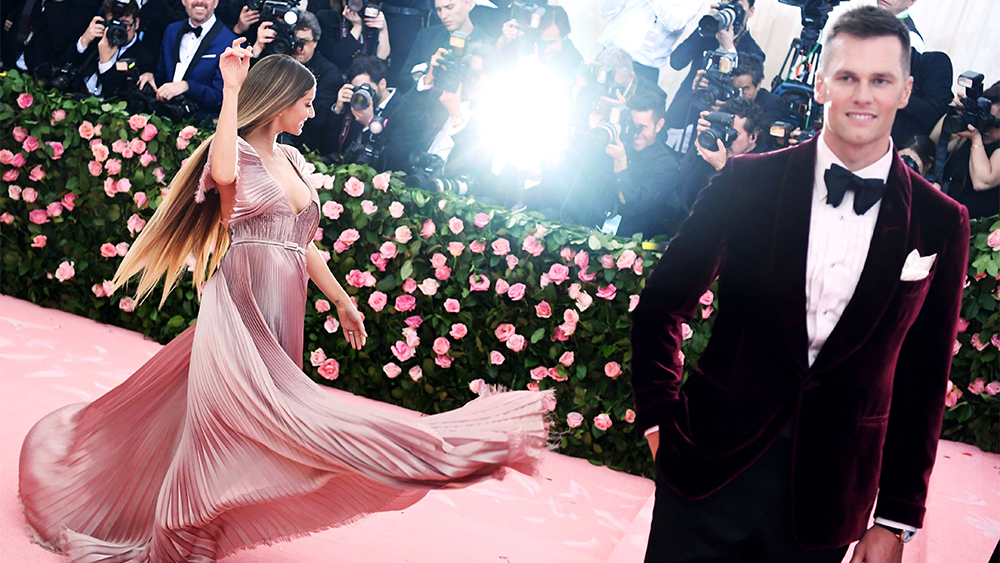 It’s the first Monday in May and, as any dedicated follower of fashion knows, that means the Met Gala has arrived. It is the style world’s highest holy day and the most-anticipated event of the year, drawing the industry’s top brass and a deluge of high-wattage celebs for a night of revelry in couture. This year, however, things will be different. Back on March 16th, Vogue and the Metropolitan Museum of Art (the two institutions that produce the annual fundraiser) announced that the gala would be postponed indefinitely as a result of Covid-19. Still, it isn’t disappearing entirely. There may not be any red-carpet shenanigans or floral arrangements the size of a Trojan horse, but the party will go on, in a smaller, socially distanced way, and—best of all—you’re invited.

Beginning at 6pm ET tonight, “A Moment with the Met” will be live-streamed on Vogue’s YouTube channel. The special will include an address by Anna Wintour, a live performance by Florence and the Machine and a DJ set by none other than Virgil Abloh. Additionally, there will be a series of videos aired this afternoon and tomorrow featuring the likes of Naomi Campbell, Cardi B and Stella McCartney reliving the greatest moments of Met Galas past (Cardi B and Jeremy Scott’s “Met Gala Oral History” at 3pm ET tomorrow promises to be teeming with meme-able moments).

Virgil Abloh, in his designs for Louis Vuitton, and Kendall Jenner, in Off-White, at the 2018 Met Gala.  Nina Westervelt/BEI/Shutterstock

“It would be impossible to recreate the gala on Monday evening,” Wintour said in an announcement released on Friday. “So instead, I invited a few friends to join me for a simple moment—one that I hope will bring us all a bit of joy.”

Though largely overshadowed by stars one-upping each other with extravagant getups, the Met Gala’s real purpose is to raise funds for the Metropolitan Museum’s Costume Institute and reveal its latest show. This year’s exhibition, a survey of fashion history’s most enduring designs called “About Time: Fashion and Duration”, was slated to be an especially memorable one, coinciding with the Met’s 150th anniversary. While the gala remains to be rescheduled, the exhibition will now open to the public on October 29. In the meantime, Vogue is making donations to the Costume Institute and A Common Thread, a fashion industry Covid-19 relief initiative launched by the magazine and the Council of Fashion Designers of America. Naturally, viewers are encouraged to donate as well.

This year, an array of unofficial digital events have sprung up to fill the Met Gala’s void. A group of fashion-obsessed Gen Z-ers belonging to the cyber subculture known as High Fashion Twitter has arranged a virtual red-carpet. The event had 900 RSVPs as of Friday, a far larger turnout out than the 550 or so that attended last year’s actual gala. In the midst of coronavirus’ devastation, it is heartening to see a notoriously exclusive soiree made accessible to anyone with an Internet connection. Now more than ever, suiting up in black tie finery could do us all some spirit-lifting good.