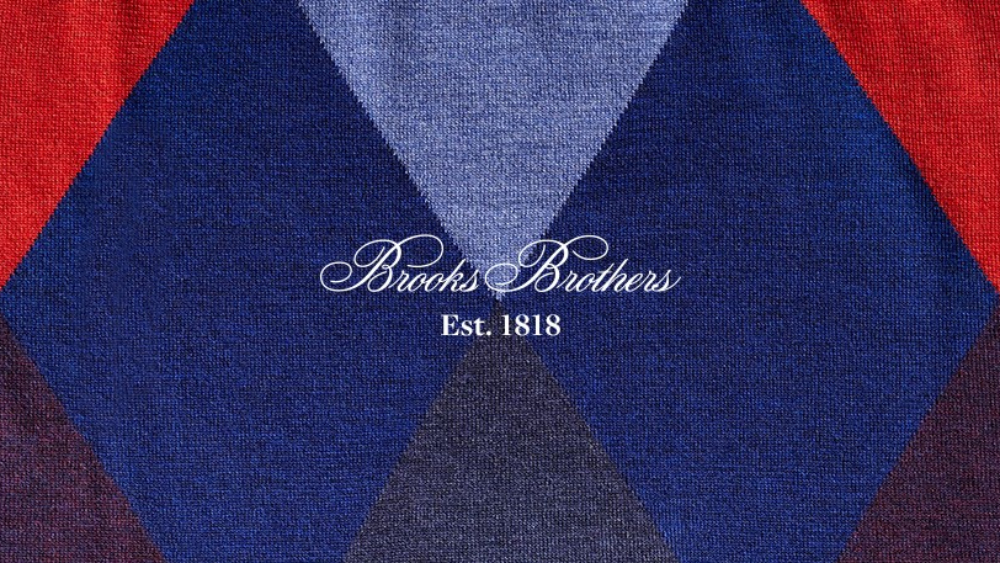 The turnaround of Brooks Brothers is in full swing. The latest development? The stalwart purveyor of traditional American menswear just got a new designer to propel it forward.

After being rescued from bankruptcy by Authentic Brands Group (ABG) and Simon Property Group in September for $325 million, the new owners have appointed celebrated designer Michael Bastian to the top creative spot. Bastian has a long career in the industry, having worked as the men’s fashion director of Bergdorf Goodman before launching his eponymous line in 2006. He most recently held the role of creative director at Ted Baker.

But with Bastian’s entrance comes an equally notable exit. Though he’s best-known as a men’s designer, Bastian will also take over the women’s side of the business. This means Zac Posen, who had been in charge of Brooks Brothers’ womenswear since 2014, is leaving the brand. Joining Bastian in a new role will be Ken Ohashi who the dual owners named as president of the heritage brand.

Brooks Brothers is the oldest continually operated fashion company in America, and it has survived numerous economic twists and turns. However, the immediate and extreme conditions brought about by the Covid-19 pandemic made its already unstable footing entirely untenable. As a result, it was forced to enter bankruptcy in July of this year during the height of lockdown.

Though new ownership may have saved it in the long run, it came with some considerable compromises. The brand had already permanently shuttered 51 of its standalone stores prior to the pandemic onset, but the new deal only guaranteed 125 of its remaining 424 locations would still be operational. The cost-cutting seems warranted as court filings revealed the company owed 25,000 creditors a figure between $500 million and $1 billion, $8 million of which is owed in unpaid rent alone.

Brooks Brothers is built on a foundation of suiting, but with workplaces becoming increasingly casual, it saw its relevance decrease dramatically over the past decade. Couple that with the streetwear-heavy mood in men’s fashion, and it’s not surprising that the brand would find Bastian’s skillset appealing. He specializes in unfussy clothes that draw on classic Americana but have a sportier edge that isn’t alienating to a more conservative sartorial set. That youthful element may be just what Brooks Brothers needs to see itself well into this century.