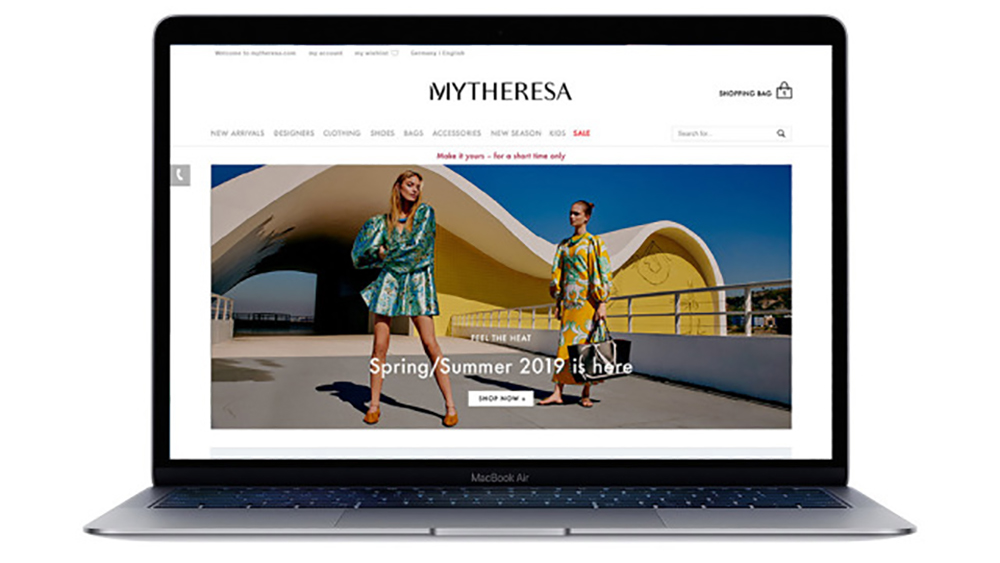 It’s been three months since Mytheresa went public. Now, the company is setting its sights on expansion in the United States—by building a team and launching a brand awareness campaign in the country.

Today, the Germany-based online luxury marketplace announced the appointment of a new president of North America. Heather Kaminetsky, who most recently served as chief brand officer at direct-to-consumer startup M.Gemi, will take on the role starting June. She will be responsible for all of the retailer’s customer-facing activities in the North American market, including personal shopping, communication and affiliate marketing.

What’s more, Mytheresa has debuted a campaign, which involves a partnership with The Wall Street Journal on a digital event dubbed “The One,” as well as a collaboration with design expert and author Athena Calderone. It has also planned a social media push with “key U.S. influencers” for April through June. (It did not share the names of the influencer participants.)

“The U.S. is an important growth market for Mytheresa,” CEO Michael Kliger said in a statement. “It is a game-changer for us to have a dedicated local team to make more consumers aware of our unique value proposition and to deliver the first-class shopping experience that our customers expect.”

According to Mytheresa, the moves were “a logical next step” in an aggressive strategy to increase market share in both the U.S. and Canada. In the first six months of the 2021 fiscal year, the company reported a share of 11.5% of total net revenues in the U.S., compared with a 10.5% share in the prior year period. (This figure, it added, equaled an increase of approximately 43% in the first half of the 2021 fiscal year compared with that of 2020.)

Last year, Mytheresa surpassed 486,000 active customers, generated 449.5 million euros (or $547 million) in sales and shipped more than 1.09 million orders to 133 countries. While the luxury market has taken a hit amid the COVID-19 health crisis, experts have suggested that the acceleration of digital adoption has boosted Mytheresa while simultaneously hurting its brick-and-mortar luxury rivals. Since its founding back in 1987, the retailer had catered exclusively to women but vaulted into menswear last year.