×
By Hilary George-Parkin for Footwear News 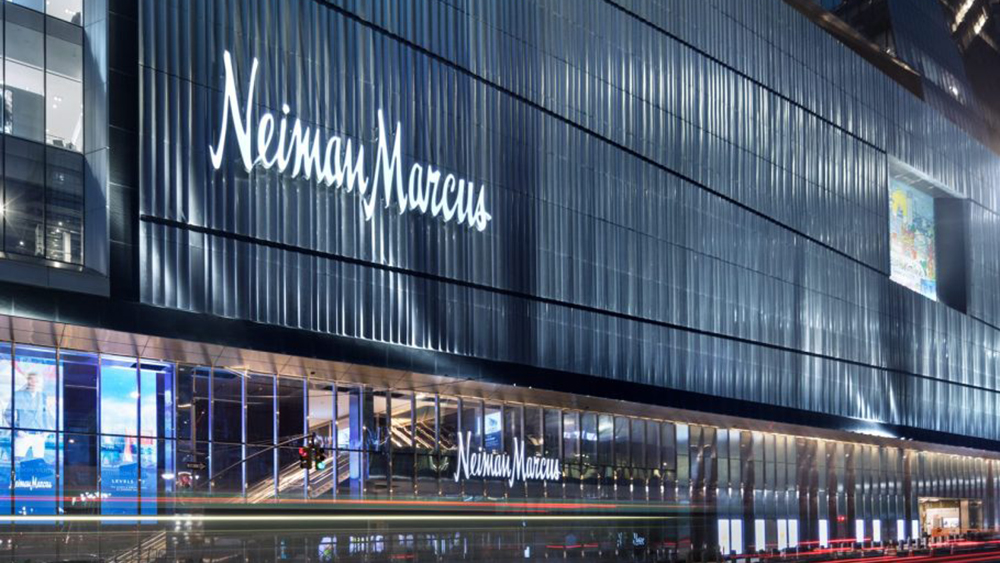 The retailer—whose brands include Neiman Marcus, Bergdorf Goodman and Neiman Marcus Last Call—announced on Wednesday that it will close its fur salons and eliminate all animal fur products from its shelves by early 2023.

The move is part of a shift in the company’s Environmental, Social, Governance (ESG) strategy, which includes enhanced investments and disclosures in the business’s ethics and sustainability efforts.

“It is clear the future is fur-free, and that includes the ultra-luxury space,” said Neiman Marcus Group CEO Geoffroy van Raemdonck in a statement. “As a leader in luxury retail, NMG has an opportunity to help build a better future for our industry.”

Like most fur bans introduced by fashion companies in recent years, Neiman Marcus’s policy “prohibits the use of fur from animals killed solely for their fur,” a category that includes mink, fox, lynx, chinchilla and rabbit, but excludes shearling, sheepskin, calf hair and cowhide.

While the bans have been lauded by animal welfare groups, fur lobbyists—as well as environmentalists and designers—have sounded the alarm about adopting faux-fur as an alternative, since the synthetic material is made from petroleum-derived plastics and has been found to shed microfibers into waterways.

The efforts to shut down the fashion fur trade have reached several levels of government, as well, with California becoming the first state to ban the sale of new fur clothing and accessories in 2019. That law will go into effect in 2023, while similar bills have been introduced in Rhode Island, Oregon, Connecticut, Hawaii and New York. Earlier this month, Israel became the first country to ban fur sales, with exceptions made for religious or educational purposes.