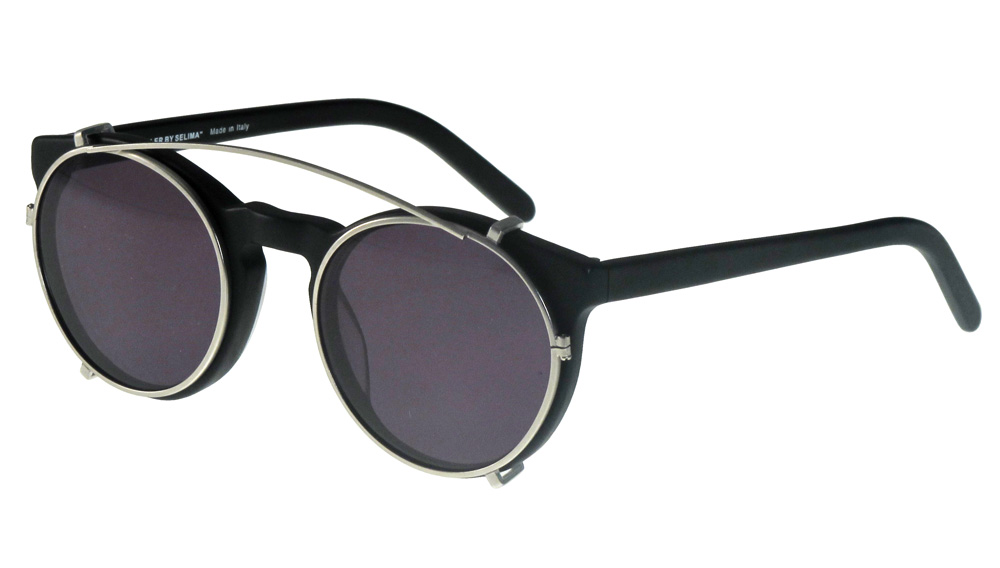 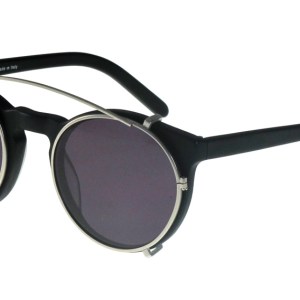 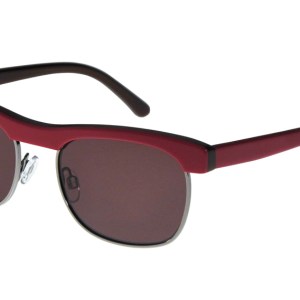 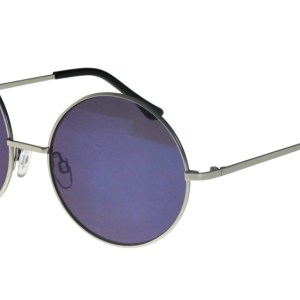 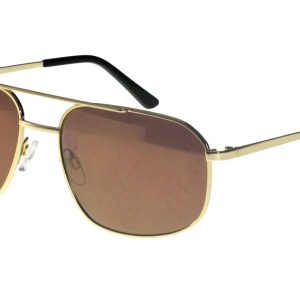 Selima Optique has collaborated with the NBA all-star Tyson Chandler of the Dallas Mavericks and his wife, philanthropist Kimberly Chandler, to create the new Chandler x Selima Optique collection (also known as Our Secret) of unisex eyewear inspired by iconic styles from the 20th century. The power couple worked closely with the designer brand’s founder and namesake, Selima Salaun, and freelance creative director, Browne Andrews—Kimberly’s brother—to develop the 24-piece collection, which pays homage to the styles worn by such legends as John Lennon, Andy Warhol, Jane Birkin, and Jackie Kennedy.

Ranging in price from $175 to $350, the line features variations on five unisex models, as well as a children’s model, each featuring frames handcrafted from cellulose acetate sourced from Italy. The debut collection is available at Selima’s eight boutiques in Paris, New York, and Los Angeles; at Forty Five Ten in Dallas; and online at Farfetch. Some of the proceeds from sales will benefit the South Queens Hurricane Sandy relief efforts. (selimaoptique.com)