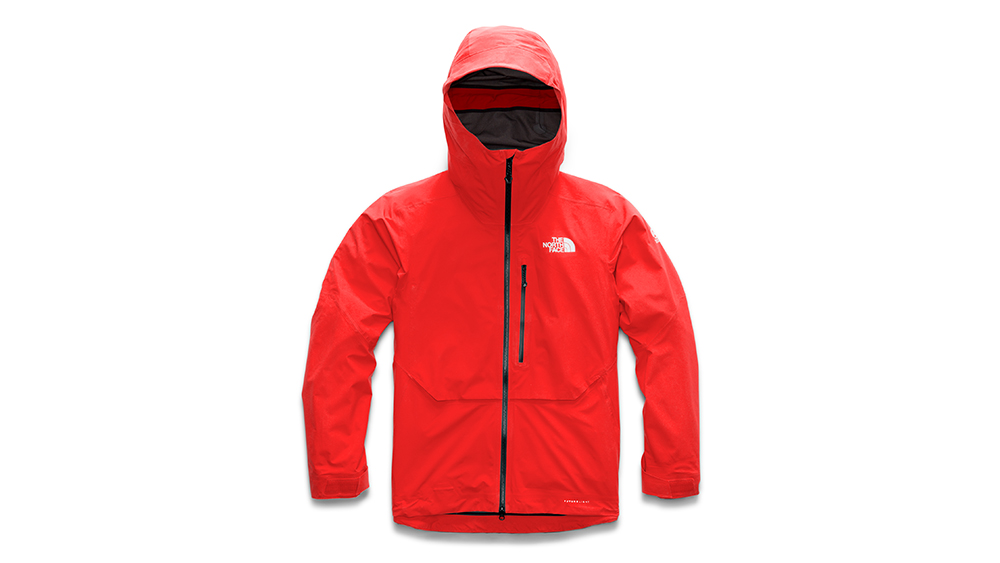 Courtesy of The North Face

During their famous 1953 ascent of Mount Everest, Sir Edmund Hillary and Tenzing Norgay relied on a familiar material to keep the deadly elements at bay: nylon. Hillary, drawing inspiration from military apparel, created a windproof suit of woven cotton and nylon to be worn over the pair’s Shetland-wool base layers. We’ve since improved or invented fabrics for every possible weather condition on earth—and the moon, and Mars—and we’re still experimenting with the stuff. Fashion may be cyclical, but the attempt to innovate materials that breathe better, last longer or recycle easier moves in only one direction: forward.

“The advantage of nylon is mechanical performance,” says Giulio Bonazzi, CEO of Aquafil, which produces a recycled version of the material, Econyl, that’s now making its way into some of today’s finest wares. “You get more with less when compared to natural yarns or polyesters.”

Despite the fiber’s low weight, nylon has high thermal resistance and amazing tensile strength, which makes it perfect for outerwear. Burberry has a capsule collection, including a monogrammed jacquard car coat, parka and backpack, developed around Econyl, which takes fibers from waste materials like fishing nets and carpet (about 4 billion pounds of floor covering are discarded each year into landfills in the US) and recycles them into a nylon yarn as functional as—and more recyclable than—virgin nylon. Stella McCartney, who’s committed to abandoning virgin nylon completely by year’s end, relies on it, as does Prada, which uses Econyl for its Re-Nylon line of bags, including a handsome men’s duffel in navy.

Were Hillary and Norgay to attempt Everest today, they may well turn to the adventuring experts at the North Face, a company so influential it developed its latest high-tech fabric, Futurelight, in-house. The material is created through a nano-spinning process that allows unprecedented levels of breathability in a waterproof material. Essentially, nano-scale holes allow air to permeate Futurelight without letting water in, and the material can be made to increase or decrease airflow, so it can be customized for cold-weather mountain gear or sea-level running kit.

“We have been forced to adapt to our clothing and environment,” says Scott Mellin, the North Face’s global general manager of mountain sports. Now, he says, “we’re finally offering clothing that adapts to our needs.”

In the world of high fashion, brands are contemplating not just what new fabrics can do but how to improve age-old luxury materials.

“We wanted to create a leather that’s paper thin, which still has the qualities of leather but also has strength,” says Gisela Draijer, Ecco Leather’s marketing manager. The thinner the leather, the less durable it is, but leather integrated with Dyneema, a material 15 times stronger than steel and typically found in bulletproof vests, can be used in applications that would normally require far thicker hides. For the brand’s spring 2020 collection, Alyx Studio designer Matthew Williams transformed the material, FSDX Dyneema, into a handsome, slightly techy anorak in what looks like leather but is basically an entirely new material: supple, luxurious, indestructible armor. Exactly how a leather jacket is supposed to feel.