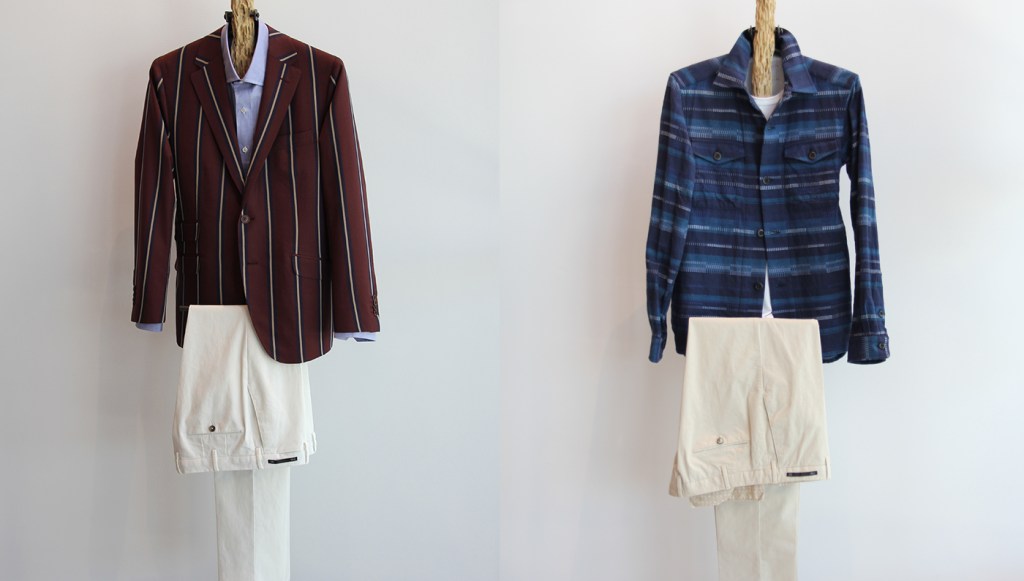 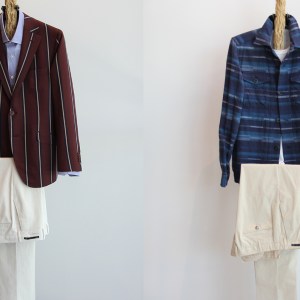 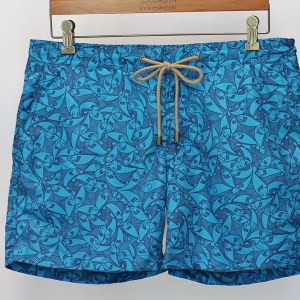 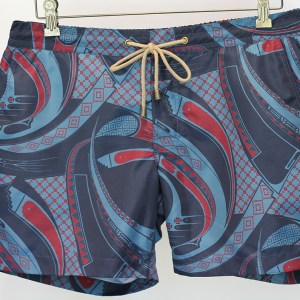 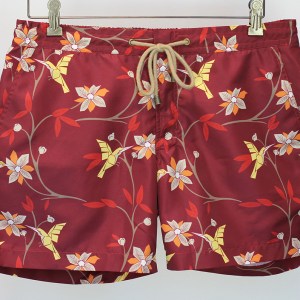 Everything offered in the shop is a product of either Japan, Italy, or the United States—featuring such brands as Camoshita, Massima Alba, and Feit—and adheres to Peskowitz’s philosophy on sophisticated yet easy menswear. We sat down with Josh at his new store, located in Culver City’s Platform—a new retail and dining development in a sleek converted car dealership—to discuss Japanese fashion, nailing the relaxed yet polished look, how to transition a look from day to night, and more. (magasinthestore.com)

RobbReport.com: Why do you think more and more men are feeling comfortable in edgier clothes?

Josh Peskowitz: I think the reason that men have been more experimental and have been embracing new styles is because of the presence of this information online. There are many men out there who in the past would’ve had a rock-solid opinion on what the best whiskey was, what the best car was, what the best football team is, who their favorite artist is, what they like about architecture—all things that are part of being culturally educated—yet somehow clothing wasn’t part of that.

Now because of the Internet, they can Google it on their phone and find out what a “surgeon cuff” is. Access to information builds confidence. Knowing what you’re talking about will always make you more comfortable. Men spend just as much time on social media as women do, and I think that’s really been hugely influential.

RR: What five pieces give every man a younger image?

JP: A pair of good clean sneakers that work with trousers; an unstructured and unlined blazer; a linen T-shirt to wear under that blazer or on its own; a shirt with a band collar; and a cashmere sweater that looks like a sweatshirt.

RR: What’s your approach to a wardrobe that transitions from day to night and work to pleasure?

JP: [Our customer] could walk into the boardroom and then go directly to cocktails and not feel uncomfortable in either situation. We look at everything in the store as a continuum. By adding a few things, subtracting a few others, you can make an outfit appropriate for anything that happens in a guy’s life throughout the course of a week, no matter what city he’s in. That’s really important, particularly when packing.

This blazer from Harris Wharf London, for example, is a completely knit garment. It feels like you’re wearing a cardigan, but it looks like a blazer. It’s super-comfortable. You could sleep in it on an airplane, wake up, go right to whatever meeting you have, and still be good for drinks at the end of the day without ever feeling constricted.

Clothes are meant to be lived in. They are meant to be put together in many different ways. We’re selling clothes here that are meant to be worn in the real world, 24 hours a day. That’s kind of the philosophy of the store: In a world where there is no such thing as a dress code anymore, quality matters, innovation matters, how you put it together matters, but it doesn’t have to be stuffy.

RR: Magasin features a lot of pieces from Japanese brands. What is it about their menswear offerings that you find exceptional?

JP: Japanese fashion is something that has always fascinated me. When I was younger and I was looking at [Japanese design] as a person interested in runway, all the designers from the ’80s that were really prevalent, like Yohji [Yamamoto], Rei Kawakubo from Comme des Garçons, and Issey Miyake, really left a mark on me. Then there was that street-wear trend that came out of Japan. When it comes to clothing, they have just figured out a way to dissect everything that we’ve ever done in the United States and put it back together 10 times better than we ever did.

RR: How can a wardrobe staple like the two-piece suit be adapted to your relaxed approach to menswear?

JP: Depends on the suit. [A relaxed suit] should be unstructured with a pant that has no break, and it could be worn with a polo in linen or T-shirt. And depending on the occasion, it could also be worn with sneakers, a casual loafer, or leather slippers if you wanted to.