×
By Shoshy Ciment for Footwear News 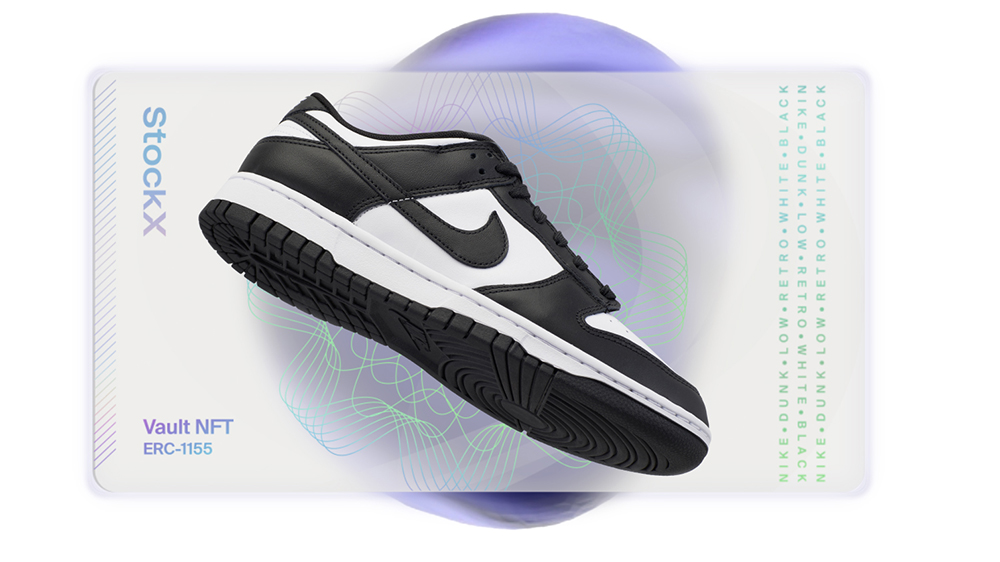 Even the metaverse isn’t free from rules and regulations when it comes to trademark law.

In one of the first major legal spats to occur in the virtual realm, Nike has filed a lawsuit against StockX, alleging that the sneaker resale marketplace used Nike’s trademarked logos and products in attempts to enter the NFT, or non-fungible token, market.

According to the lawsuit, which was filed in a United States District Court in New York on Thursday, StockX is minting, marketing, and selling NFTs that bear Nike’s trademarks at “heavily inflated prices” without the approval or authorization of Nike.

“Unlike its e-commerce business which caters to buyers and sellers of goods originating from various companies, nearly all the NFTs minted by StockX to date are Nike-branded NFTs, yet none of those NFTs originate from Nike,” read the lawsuit.

In January, StockX rolled out “Vault NFTs,” a program that allows users to invest in NFTs that are linked to physical sneaker counterparts. As part of the launch, StockX released NFTs of sneakers such as the A Ma Maniére x Air Jordan 3, the Ben & Jerry’s x Nike SB Dunk Low, and the Bad Bunny x Adidas Forum Low “First Café.”

Nike alleges that the use of unauthorized Nike-branded Vault NFTs will confuse consumers and “create a false association between those products and Nike, and dilute Nike’s famous trademarks.”

The case represents one of the first major legal disputes to emerge in the realm of virtual goods. In the last few months, multiple brands have announced forays into the metaverse, either via virtual games, products or NFTs. In many cases, these brands have filed trademark applications for digital virtual footwear, clothing and more.

“The existing registrations that they have on these brands do not cover virtual goods because virtual goods was not a thing five or 10 years ago,” explained trademark attorney Josh Gerben of Gerben Law Firm to FN previously. “No one really thought that you might need protection on something like this.”

In this case, Nike pointed to its recent public efforts to enter the metaverse, including its December acquisition of RTFKT, a digital creator of virtual sneakers, collectibles and accessories. Before that, Nike filed seven trademark applications related to its goal to create and sell virtual sneakers and apparel. Nike also partnered with the Roblox video game platform to launch “Nikeland,” a digital world for Nike fans to play games, connect, and dress their avatars in virtual apparel via a digital showroom, which includes products like the Air Force 1 and Nike Blazer.