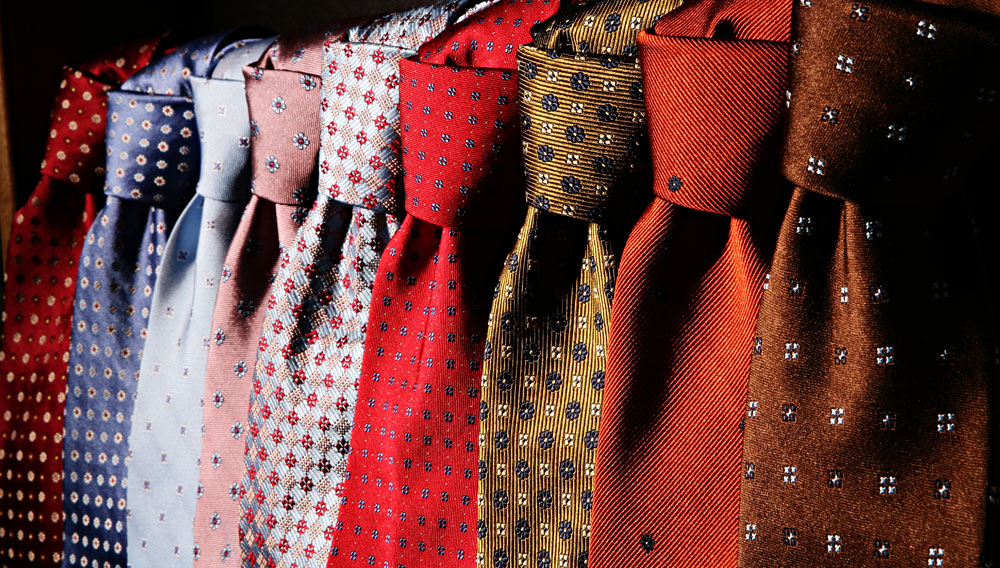 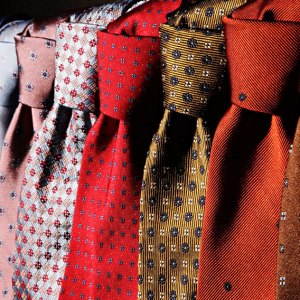 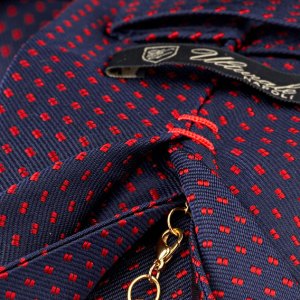 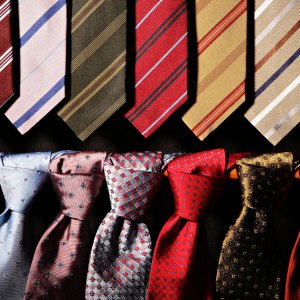 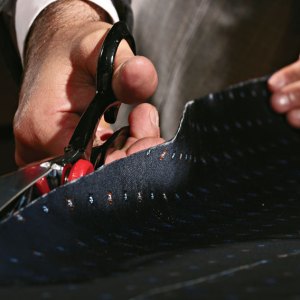 In the house where Vincenzo Ulturale grew up in Naples, Italy, his parents converted the family living room into a makeshift workshop where they sewed neckwear and taught their son to do the same. So when Vincenzo launched his own neckwear label, Rale’s, in the 1980s, it merely seemed like a continuation of something he had been doing all of his life. More recently, and in collaboration with four friends, he launched Ulturale Cravatte, a neckwear label that takes tie design several steps beyond the classic four-in-hand models produced for decades by both him and his parents.

Ulturale neckties use more silk than is found in conventional neckwear, to accommodate a slightly longer length and a wider bell, or “hood,” as Vincenzo calls it. They are completely cut by hand in order to center the pattern. Moreover, the neckwear is made in traditional three- and four-fold varieties as well as more labor-intensive seven-, 10-, and even 12-fold neckties. From that point, Vincenzo let his imagination unfold by incorporating several idiosyncratic details: a hidden interior pocket on three-fold ties, and 12 individual scallop stitches on four-fold models, each earning the company a patent. In addition to offering clients their own customized monogram or logo embroidered from spun gold and other exotic yarns, Ulturale neckwear comes with one more surprise: a Mediterranean coral horn, a jewellike shamrock, a ladybug, or another lucky charm discreetly attached on the reverse. Once exclusive to Ulturale’s signature shop in Naples, some models, priced from around $150 to $300, can now be ordered through Sartoria Sabino during the Neapolitan tailor’s seasonal trunk shows in New York. info@ulturalecravatte.it, www.ulturalecravatte.it)