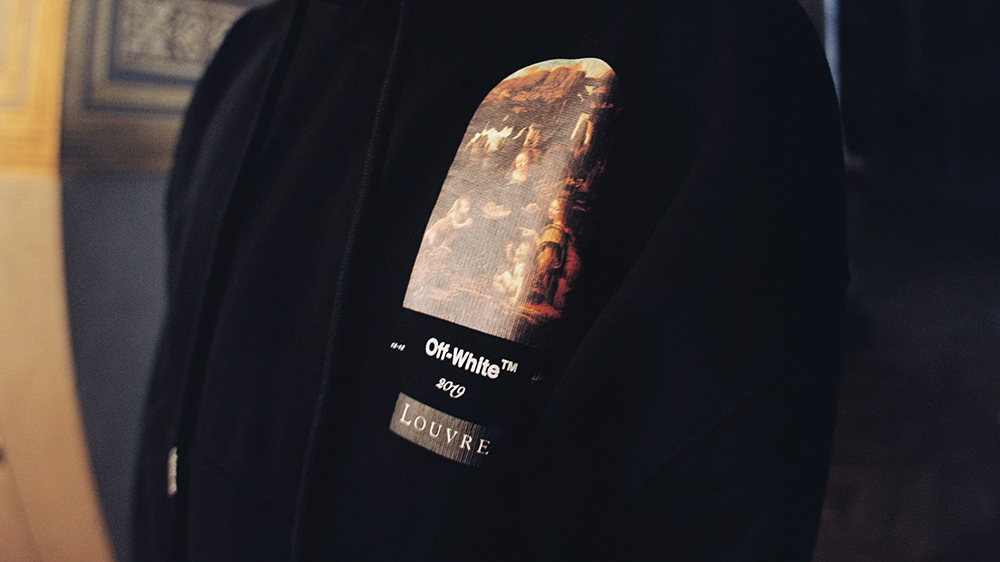 One of France’s cultural jewels, the Musée du Louvre is home to countless treasures, but, as of late, its walls house even more than normal. The museum is currently hosting a massive Leonardo da Vinci exhibition, its largest ever, and the occasion struck Off-White’s Virgil Abloh as a prime opportunity to commemorate the event with a dedicated capsule collection.

Rendered in the brand’s signature streetwear vocabulary, the lineup includes a range of relaxed t-shirts and plush hoodies screen-printed with some of da Vinci’s most iconic works, like Virgin of the Rocks and famous sketches from his legendary notebooks.

For Abloh, the intense interest with da Vinci is decades-long. “I was fascinated with da Vinci early on–I was in my senior year at Wisconsin, taking an art class,” he said in a statement. “I was super interested not only by his artworks but also by the influence he had in many disciplines besides art: science, engineering, architecture.”

The polymath’s multifaceted creative output seems to act as a blueprint of sorts for Abloh, as the designer also dabbles in music, interior and graphic design in addition to his fashion responsibilities at both Off-White and the menswear arm at Louis Vuitton. “That you can be interested in expressing yourself through more than one practice and that creativity does not have to be tied to just one discipline…I think that Leonardo da Vinci was maybe the first artist to live by that principle, and I am trying to as well,” Abloh said.

All of the imagery used to document the capsule was photographed in the Grande Galerie of the Louvre, its soaring ceilings and ornate moldings contrasting with the contemporary looks.

The entire collection will be available in the Louvre’s gift shop and website in addition to Off-White’s own website and on Farfetch.com. For somewhere between $355 to $640 you can take home your very own Leonardo. 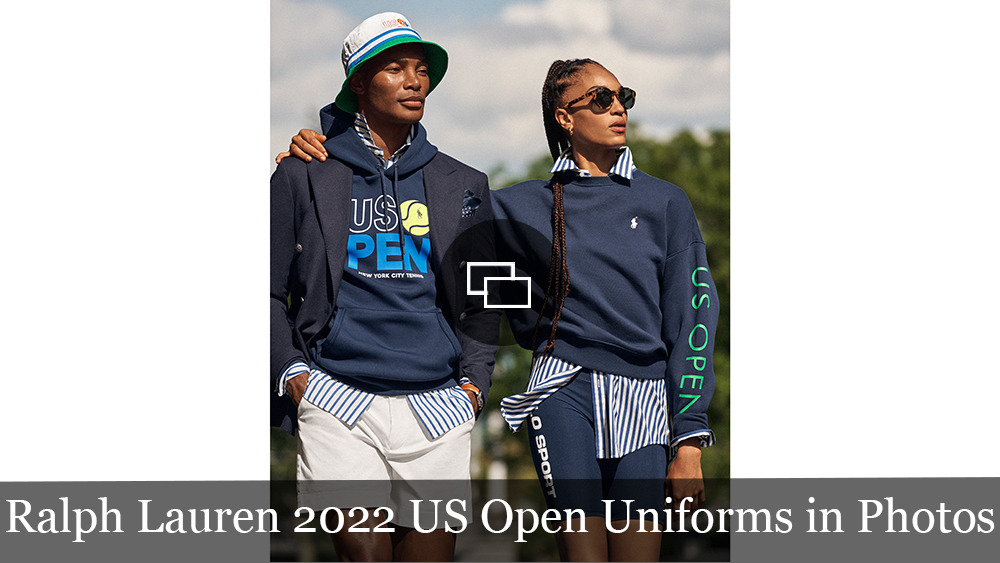