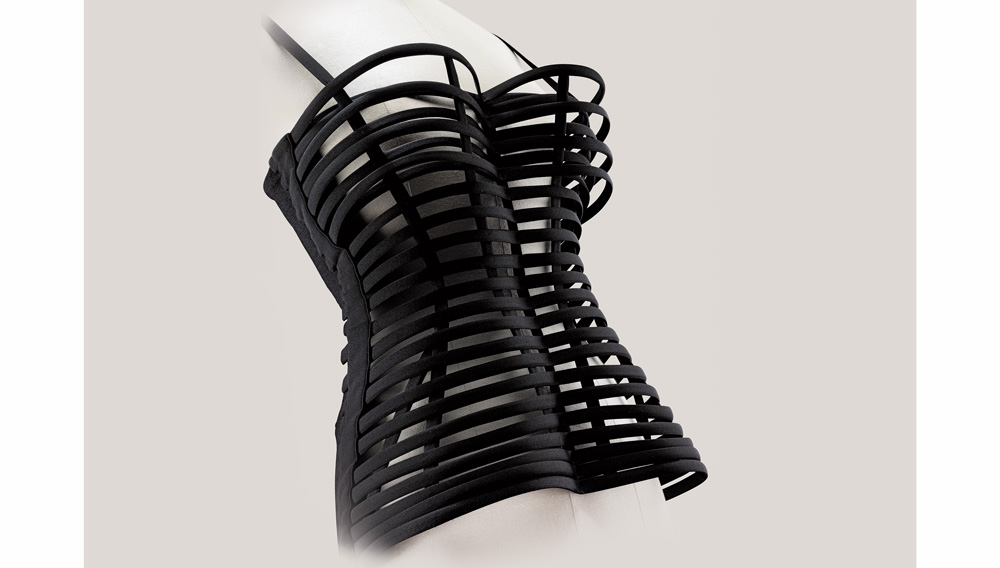 Fashion lovers will find haute couture for all tastes in the private collection of Didier Ludot, the owner of a legendary Parisian consignment shop. During his 40 years in the vintage business, Ludot kept aside many of the pieces he acquired from tastemakers such as Catherine Deneuve and the Duchess of Windsor. In July, Sotheby’s and Kerry Taylor Auctions will stage a fashion sale of 150 of Ludot’s favorite items, a first for both Ludot and Sotheby’s in Paris. “What we’re selling is just a fraction of his collection,” says Taylor, who is based in London. “What Didier has tried to do is have a wide range of things from the 1920s to the early 2000s, representing some of the greatest designers who ever lived, and also Didier’s taste.”

Ludot has chosen designs not only for their technical details and beauty, but also for how they embody the style of the couturiers or the women who wore them. Offerings include a sequined Chanel little black dress worn by the actress Romy Schneider and the blue “Louveciennes” dress from designer Christian Dior’s last collection in winter 1957. Ludot, Taylor says, “has a great eye and a great clientele. His name is synonymous with the very best of French vintage.”

Estimates: From about $425 to upwards of $6,400 per item. Sale: Couture from the Didier Ludot Collection, July 8, Galerie Charpentier, Paris; sothebys.com, kerrytaylorauctions.com