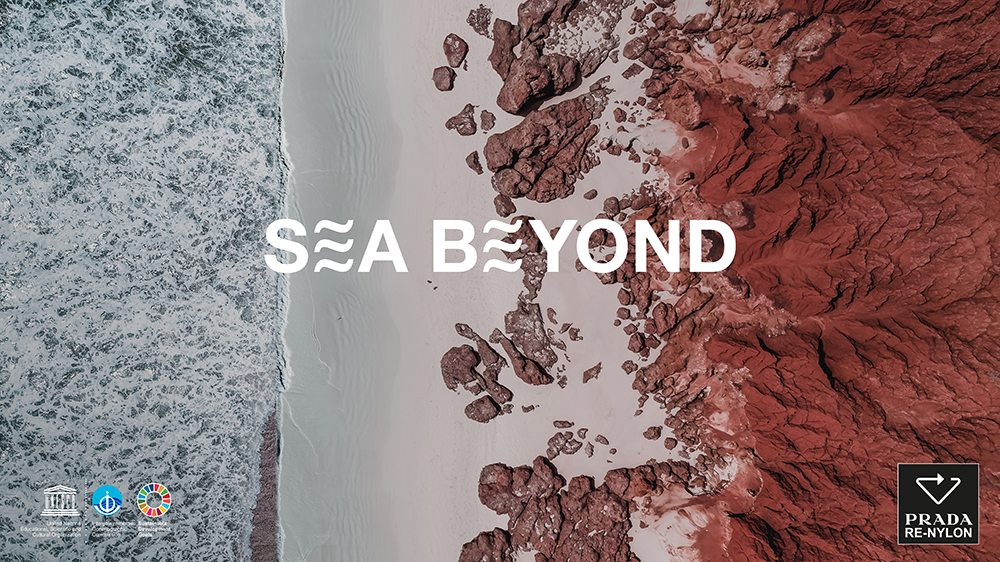 Prada is setting its sustainability sights on the Ocean.

The leading Italian fashion house has just announced a multi-pronged partnership with UNESCO which aims to spread information related to and educate on ocean sustainability. But it’s not just external: the company’s efforts will be tied to individual sustainability goals the company has set for itself, and which are part of a multi-year environmental strategy.

From February to May of 2020, UNESCO’s Intergovernmental Oceanographic Commission will team with the brand on programs for high school students from 10 cities around the world, including Mexico City, Shanghai, Berlin and New York.

“The collaboration with UNESCO is in line, and translates into, a direct communication channel with the students from schools around the world,” said Lorenzo Bertelli, head of marketing for Prada Group, in a statement. “We are proud to see this project stemming from an initiative that was initially conceived as the innovation of a product, and of a sustainable raw material.”

The programming comes hot on the heels of Prada’s Re-Nylon initiative, which will see the house replace its signature nylon with a version made from recycled ocean plastic. Each installment of the UNESCO project will explore the ocean’s natural wonders before delving into issues surrounding pollution from plastic waste and how fashion can shift its operating practices to have a positive impact on oceanic health. The goal is for the students to develop an awareness campaign on ocean conservation. A panel composed of international members, including some from Prada Group and UNESCO, will select a winner in May. That campaign will be presented to the United Nations during its second conference on oceans in Lisbon the following month.

Vladimir Ryabinin, executive secretary of the Intergovernmental Oceanographic Commission and assistant director-general of UNESCO, believes the idea of doing this collaboratively is essential. “We need to promote partnerships between the world of science, institutions and the private sector to create a blue sustainable economy that will use the ocean, but at the same time will preserve it and take care of it,” he said.

This enterprise is just one of the big initiatives Prada Group has in the works. The company has been doing damage control after a group of figurines displayed at one of its flagship stores, which resembled blackface, earned accusations of racism and not enough diversity among its ranks. Prada subsequently established a diversity council to address the reported complete lack of black employees at its headquarters. As part of a settlement with New York City’s Commission on Human Rights finalized on Tuesday, members of the organization will take part in sensitivity training––including Miuccia Prada herself.