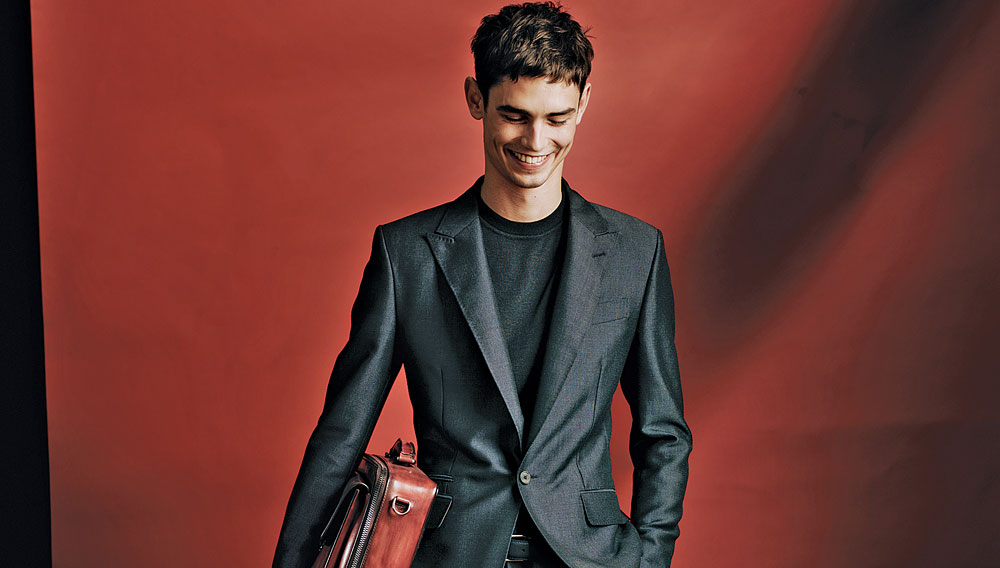 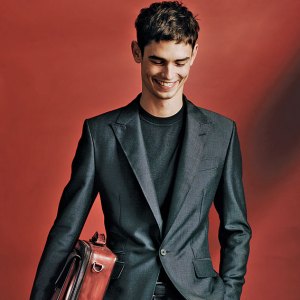 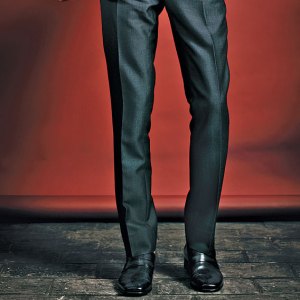 After more than a century in the shoe business, the French brand Berluti is setting a fast pace as it transforms from a cult-status footwear company into a men’s lifestyle label. Last year the artisanal shoemaker, which was founded in 1895, unveiled a top-notch collection of ready-to-wear men’s clothing. Its plans for 2013 include opening a sprawling Parisian store by the middle of the year and, later, debuting a newly remodeled shop in London, where it will offer bespoke clothing alongside its shoes and ready-to-wear designs.

Berluti general manager Antoine Arnault, son of LVMH owner Bernard Arnault, is leading the brand’s push into the high-stakes world of luxury menswear, where it will compete with such labels as Belstaff and Hermès. As an LVMH entity, Berluti benefits from the conglomerate’s network of ateliers, which has recently expanded through the acquisition of the French tailor Arnys. Thanks to partnerships with Arnys and other LVMH brands, Berluti’s clothing maintains the old-world, authentic craftsmanship that has helped build a loyal following for the brand’s footwear. Berluti, 212.439.6400, www.berluti.com