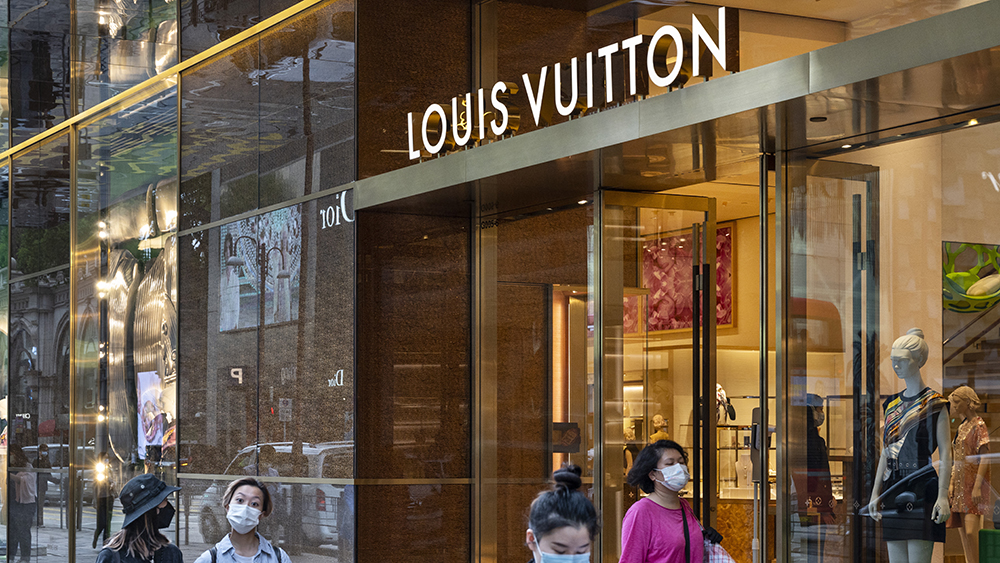 As the economy continues to reopen, the country’s largest retail trade association is hedging its bets that the industry’s rebound could be even bigger than expected.

Today, the National Retail Federation revised up its annual outlook: It predicted that retail sales will now grow between 10.5 percent and 13.5 percent to the range of $4.44 trillion to $4.56 trillion. That compares with $4.02 trillion in retail sales last year.

Of this year’s total, non-store and online sales—excluding automobile dealers, gasoline stations and restaurants—are projected to increase between 18 percent and 23 percent to a range of $1.09 trillion to $1.13 trillion, versus 2020’s $920 billion.

According to NRF president and CEO Matthew Shay, the United States has proven to be “much more resilient” than previously anticipated. Originally, NRF estimated a retail sales gain of at least 6.5 percent back in February, when much uncertainty remained about COVID-19 vaccines, stimulus payments and consumer preferences prior to the passage of President Joe Biden’s massive $1.9 trillion American Rescue Plan.

“The combination of vaccine distribution, fiscal stimulus and private-sector ingenuity have put millions of Americans back to work,” Shay explained. “While there are downside risks related to worker shortages, an overheating economy, tax increases and over-regulation, overall households are healthier, and consumers are demonstrating their ability and willingness to spend.”

What’s more, NRF now projects full-year gross domestic product growth to approach 7 percent, compared with the 4.4 percent and 5 percent forecasted earlier this year. (The GDP is composed of the total value of goods produced and services provided during the year.) According to chief economist Jack Kleinhenz, these figures represent “clear signs” of a “strong and resilient” economy.

In addition, he explained that the government’s fiscal and monetary policy intervention has lifted personal income — which was tempered back in March and April last year as the outbreak spread — and subsequently created an overabundance of purchasing power.

“Incoming data suggests that US economic activity continues to expand rapidly, and we have seen impressive growth,” added Kleinhenz, who predicted that in 2021 the country could see its fastest growth since 1984. “Most indicators point toward an energetic expansion over the upcoming months and through the remainder of the year.”