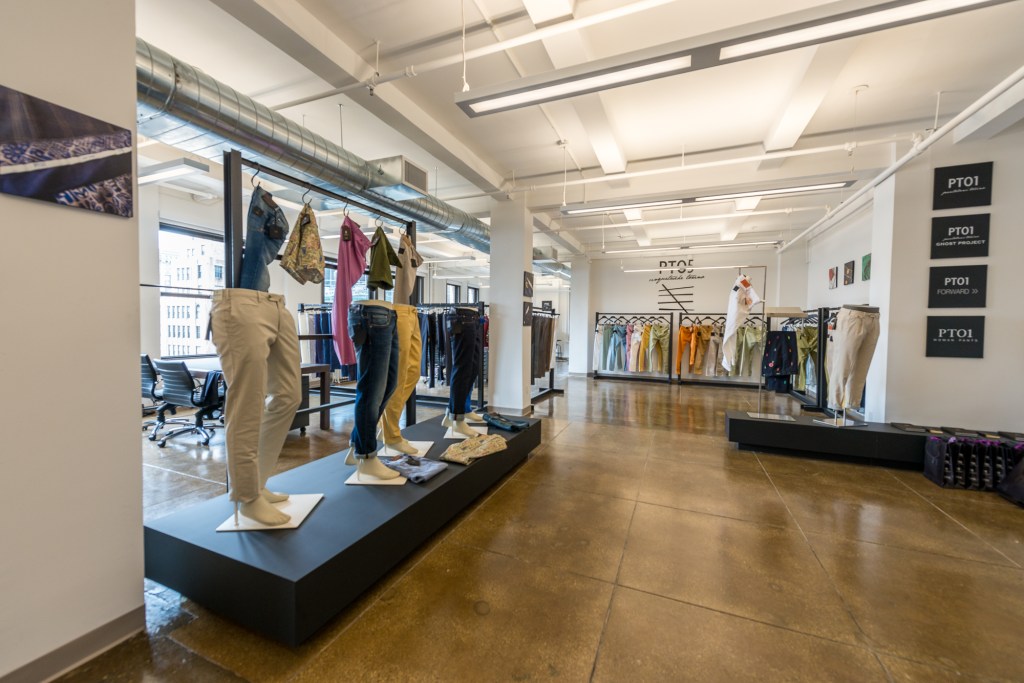 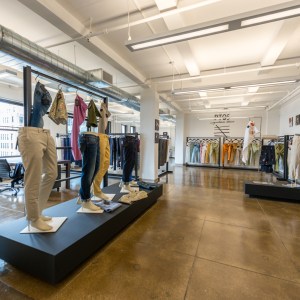 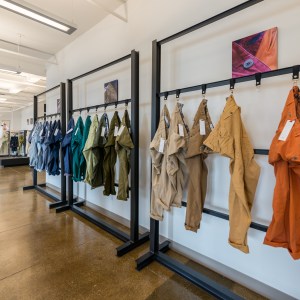 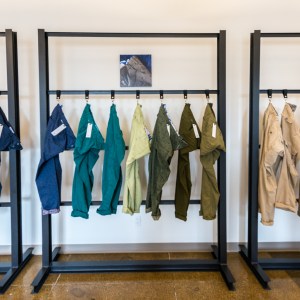 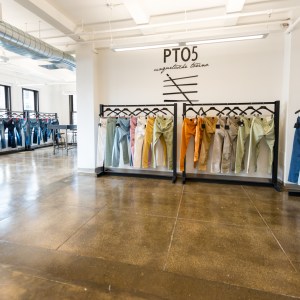 “As we are building our internationalization strategy”, says Pierangelo Fassino, President of the Group , “We thought it was important to open a branch in the US market, that, together with Japan and Europe, represent 60% of our total revenue”.

The new 4,300 sf loft located on 171 Madison Avenue will operate as a direct division running all North American market operations, as well as a showroom for the distribution of the Men’s and Women’s lines PT01 and the Men’s 5-pocket line PT05.

Pierangelo Fassino adds: “While the company has been operating for the past two years through an independent distributor, we decided it was time to establish a direct relationship with a key market such as the US. They represent for sure one of our most significant pillars of growth in the medium term”.