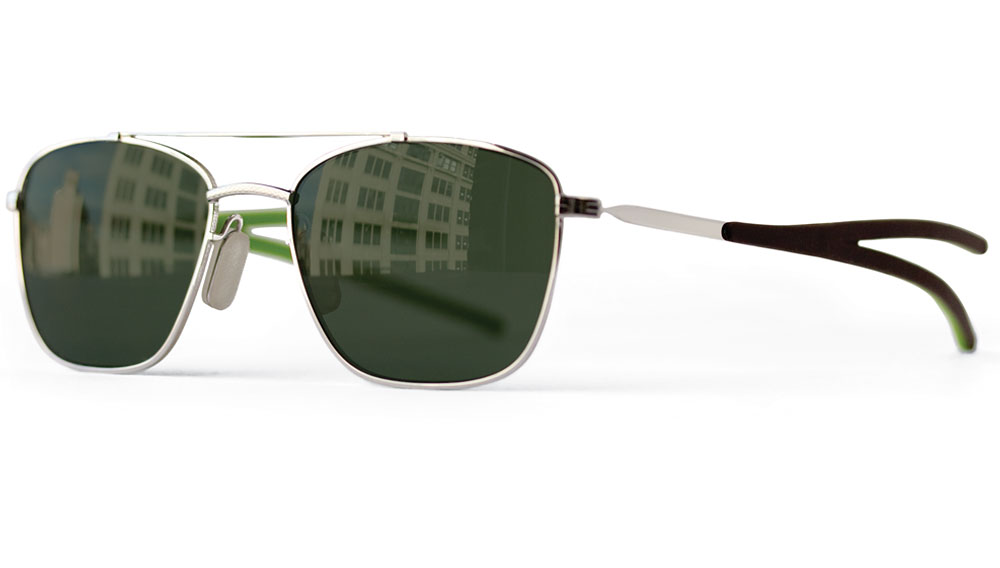 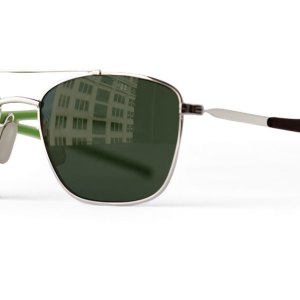 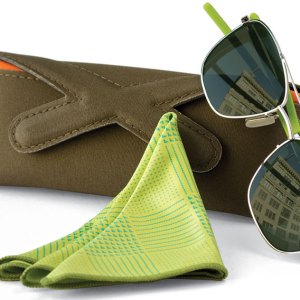 The smell of wet clay is the first thing to greet a visitor when the freight elevator opens on the sixth floor of the nondescript building in Brooklyn, N.Y. Passing through a large, open studio scattered with pottery wheels and half-finished pots, a visitor still must meander past a painter’s work space before arriving at the design studio for Activist Eyewear (www.activisteyewear.com). It’s here, in this 200-square-foot workroom, that Mark Craig, cofounder of the brand, designs the sunglasses that he and business partner Anthony Codispoti believe will shake up the eyewear industry.

Prior to their meeting in 2009, Craig and Codispoti both had ambitions to launch a sunglasses company. While Craig had experience as an industrial designer, he had no experience running a company. Codispoti, by contrast, was a serial entrepreneur but lacked any exposure to the sunglasses market. They quickly realized that by pooling their efforts they could turn that common dream into a reality. “Our first conversation was one of those love-at-first-sight kind of things,” says Codispoti. “There was this instant connection.”

Their goal was to create a line of sunglasses that melded style with performance in innovative ways. As Craig explains, “In today’s world there are so many brands out there, and there’s a tendency to just take a well-known name . . . slap a logo on a product and call it design. That’s not design. What we’re trying to do is move the conversation forward and create an alternative.”

After graduating from Pratt Institute in 2001, Craig, now 35 years old, took a job at Marchon, one of the world’s largest eyewear companies. It was there that he realized how much he enjoyed creating something to be worn on the face, which he says requires exceptional attention to detail. “If you’re off by a millimeter or even a tenth of a millimeter it can make or break a design,” he says. “I haven’t found anything else like it.”

Activist’s first three models, launched in 2010, were influenced by popular eyeglass styles of the early 20th century. Since then, the company has launched two more styles and has plans to unveil a third series this spring, which will include styles for women. Though the glasses are designed in Brooklyn, all are produced by small, family-owned manufacturing companies in Japan. Additionally, each series is limited to 718 examples (in homage to Brooklyn’s area code), which assures customers a certain sense of exclusivity.

All models cost $450 and feature a split-temple design that spreads the area of contact between the head and the glasses, ensuring a more secure fit. In addition, Craig etched his own fingerprint into the rubber nose pads, which adds texture and prevents the glasses from sliding. On an aesthetic front, each pair of glasses comes with a color-matched microfiber handkerchief—not a traditional lens cloth—which can be used to accessorize an outfit or clean a lens.

According to Craig, wearing Activist Eyewear glasses is a way of expressing a demand for more creative and honest design. “There definitely is an aspect of our story that’s about small guys fighting against the powers that be,” he says. Wearing those glasses, he says, is just a way to do it in style.