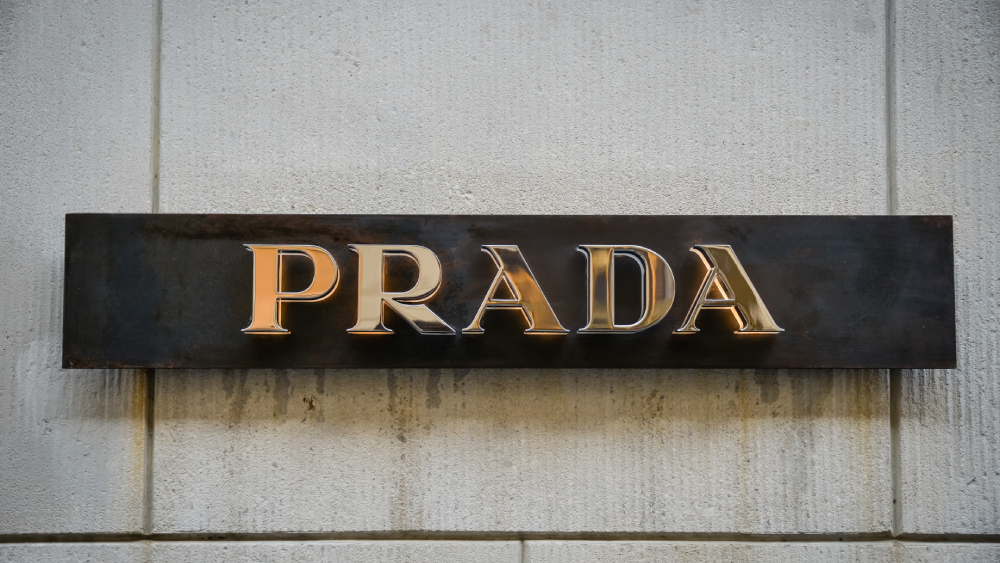 After weeks of intense speculation, it was officially announced over the weekend that Simons will join Prada Group as co-creative director working in partnership with Miuccia. This is a reunion of sorts as the Belgian designer was appointed by Prada CEO (and Miuccia’s husband) Patrizio Bertelli as the head designer of Jil Sander, then controlled by Prada, in 2005.

“We think it’s probably the first time that two designers, two mature designers, decided to work together,” Prada told The Cut‘s Cathy Horyn in a phone interview preceding the intimate Milan press conference where the announcement was made. Prada’s assessment rings true; there’s no real equivalent for this kind of partnership in fashion history. But the two are considered some of the industry’s most innovative leaders—and they both happen to have a deep love of modern art. This coupled with their friendship and history working together makes the prospect seem viable.

Fashion has spent over a year theorizing about Simons’ next move after he parted ways with his previous employer, Calvin Klein. Bertelli has a reputation as a hard-nosed businessman, but he seems to have both a great deal of respect and affection for Simons. When things ended with Klein, “Mr. Bertelli emailed me,” Simons told Horyn. “Then he called and he asked me to come to Milan. It was a very open dialogue about Prada’s future in general.” Miuccia later joined the conversation and they decided to join forces as a way to combat what they see as a widespread dearth of creativity. “I think lots of creatives…feel troubled, feel that the fashion industry is moving more and more towards an industry that might end up excluding creatives,” Simons told Business of Fashion.

But if onlookers suspect this strategy might be part of Miuccia’s retirement plan, they’d be wrong. “Absolutely not,” Prada told BoF. “I like working, and I’m very excited and this will bring new wind. Please don’t make me older than I am.” She also told the industry trade that the Simons contract could theoretically be for life, but that would likely depend on the success of this creative experiment. And it isn’t outrageous to think of the brand’s future as Prada, the woman, is now 70 to Simons 52.