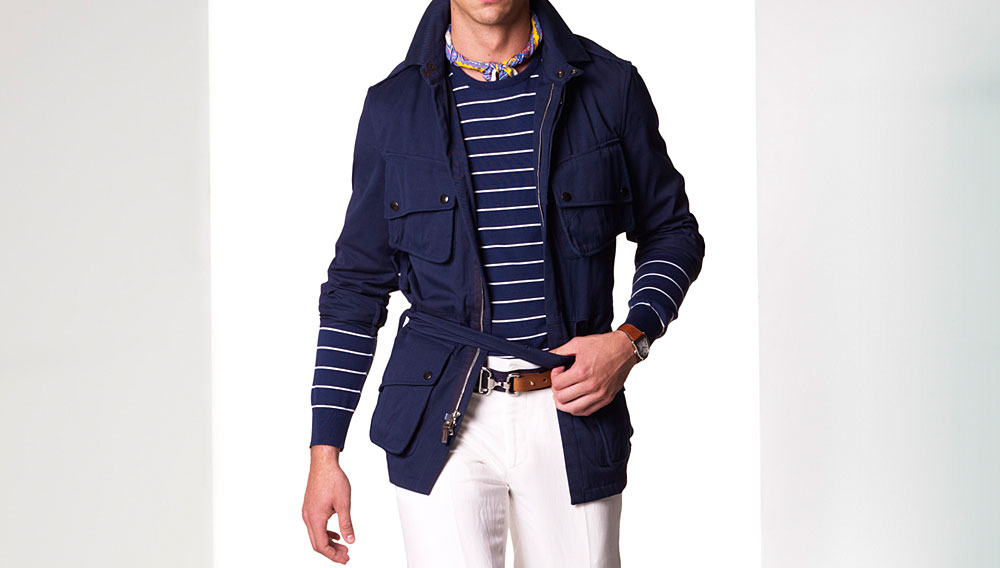 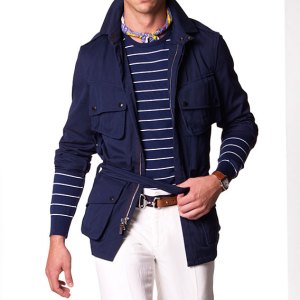 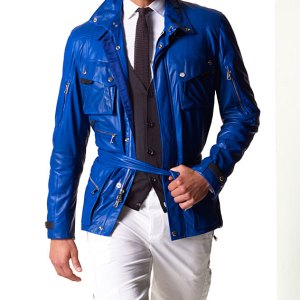 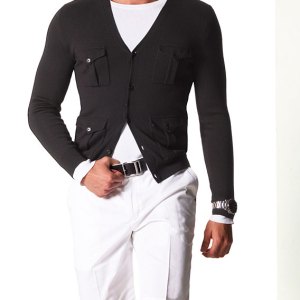 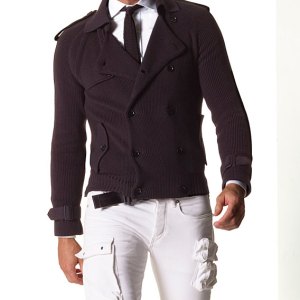 Ralph Lauren has always displayed an aura of class and luxury, personified through images of country-estate living and black-tie affairs. But it wasn’t until Lauren introduced his upscale Purple Label collection—initially composed of handmade, Savile Row-inspired suits but later expanded to include sportswear—and his more youthful Black Label lines that the quintessential American designer finally offered precision-made, high-quality menswear for those who truly live the affluent lifestyle he loves to promote. Although somewhat fussy and seemingly designed for a type of man who no longer exists in the modern world (Cary Grant is a perennial favorite), each piece, from silky tailored trousers and slim-cut cashmere cardigans to railroad-stripe shirts, is richly detailed and meticulously made in Italy and, more recently, the Far East.

Ralph Lauren, who began his fashion career as a tie designer, is often credited with creating the first in-store designer boutique (Bloomingdales, 1971) and, that same year, the first designer store (Polo on Rodeo Drive) in America. He is also the inventor of the multitiered brand, the universally known concept in which a single designer creates multiple collections at varying price points to target different customers.