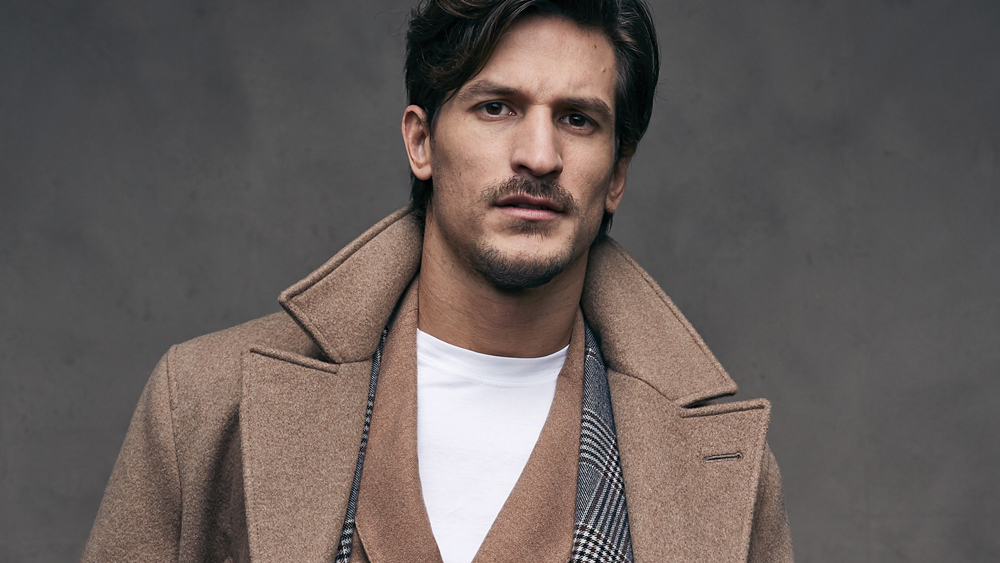 When Robb Report first included fashion in our annual Best of the Best roundup nearly three decades ago, the style of the day fell in line with a penchant for the larger-than-life opulence that defined the 1980s and 90s. Think fluid power suits, wide, boldly patterned ties, and classic leather lace-ups. And while a sharply-tailored suit and C-Suite-ready accessories are certainly still a wardrobe essential, over the ensuing decades tastes have changed and ties have loosened—thanks, in no small part, to visionary designers Ralph Lauren and Brunello Cucinelli. Read on to discover just how the two have championed American and Italian sartorial sensibilities over the past 30 years, shaping everything from what you buy and how you shop to what HR considers office-appropriate.

From fashioning clothes to curating a lifestyle, the American icon shows that style has no limits.

Ralph Lauren’s personal style—well-worn jeans and cowboy boots paired with a tuxedo jacket or a perfectly tailored blazer—exemplifies the way he has expertly combined Americana with British sartorial taste and inspired men worldwide to emulate his easygoing elegance. Perhaps the most successful and long-standing American designer, Lauren wields influence well beyond men’s and women’s fashion, from the realms of home decor and complicated watches to wildly successful restaurants.

Since establishing his business 50 years ago, he has become a legend not just for his signature style or his longevity in an often fickle industry, but also because he presents his clothes in the context of an all-encompassing lifestyle—an enviable world accessible to anyone who steps into his flagship stores in New York, Beverly Hills, London, or Paris. The style magnate, who turns 80 next year, has set the standard for store concepts with his immersive shops—in some cases, mansions—that, replete with furnishings, paintings, and
all the trimmings, manifest his carefully curated vision. Now serving as  executive chairman and chief creative officer, he retains control of his publicly traded business, which had sales of nearly $7 billion last year.

For four decades, the king of casual has imbued his well-dressed world with a sense of well-being.

Silicon Valley tech executives are known for dressing down in hooded sweatshirts, T-shirts, and jeans, perhaps to underscore a nonconformist attitude, and many of them are said to wear Brunello Cucinelli’s $400 cotton T-shirts and $900 cashmere hoodies. This speaks to the luxury brand’s subtlety. Its garments don’t bear outwardly visible logos or names, making it almost impossible for anyone to detect the status products.

Moreover, the supersoft, lightweight shirts, sweaters, unstructured blazers, and slim trousers are so comfortable that they can virtually be worn to the gym. But the brand is about much more than its desirable fashions. Just as important as founder Brunello Cucinelli’s ethos that people should dress comfortably and elegantly and feel good in their clothes is his belief that his employees—many of whom work in the Umbrian village of Solomeo, which he has revitalized and restored—should also be satisfied and fulfilled. “The great dream of my life,” says Cucinelli, “has always been to work for the moral and economic dignity of mankind.”