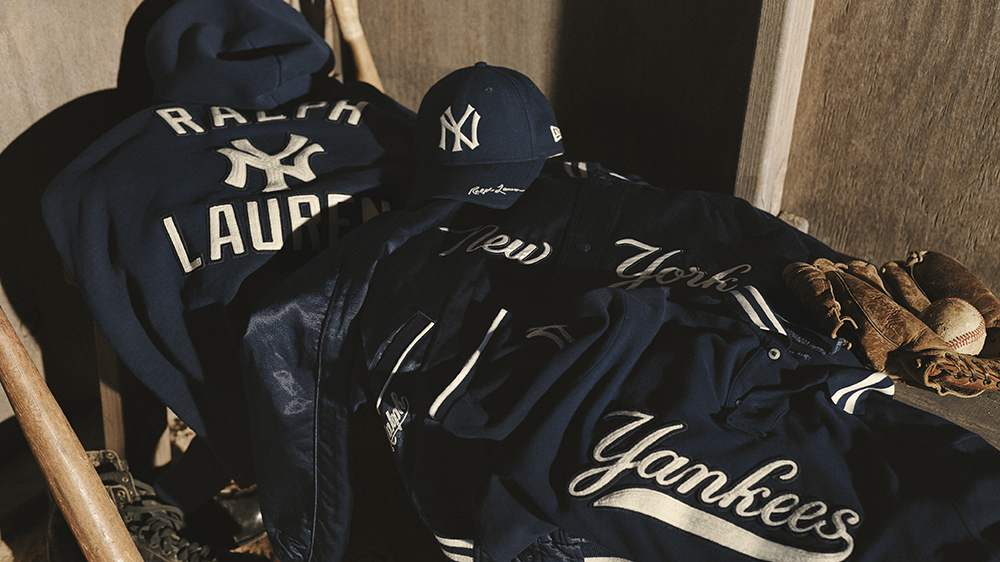 Ralph Lauren wants to give your game-day wardrobe a dose of much-needed style.

Lauren’s latest partnership could be called something of a passion project. The Bronx native is a lifelong Yankee fan who grew up idolizing players like Joltin’ Joe DiMaggio and Mickey Mantle. He even got to throw out the ceremonial first pitch before a game at Yankee Stadium in the fall of 2018 in celebration of his fashion empire’s 50th anniversary. In recognition of that special occasion, the brand created a special Yankees capsule collection that sold out immediately.

Luckily, fans of the Bronx Bombers will have another chance at snagging some Ralph Lauren-designed merchandise. The collection will include fitted ball caps, polo shirts, fleece hooded sweatshirts and satin warm-up jackets for the Yanks, Dodgers, Cubs and Cards. Each works in the team’s traditional logo and most famous colorway. Because this is Ralph Lauren, team-themed Bolo Pear polo shirts and fleece sweatshirts are available, too. The unisex collection also includes kids and infant sizes, so you and the rest of the family can match on your next trip to the ballpark.

Two more collections of MLB gear are scheduled to follow for the fall and holiday seasons, according to a press release. We don’t know what teams will be included in future capsules, but the brand has said the Boston Red Sox, who one can only assume were left out of the first collection because of Lauren’s Yankee fandom, will eventually make the cut.