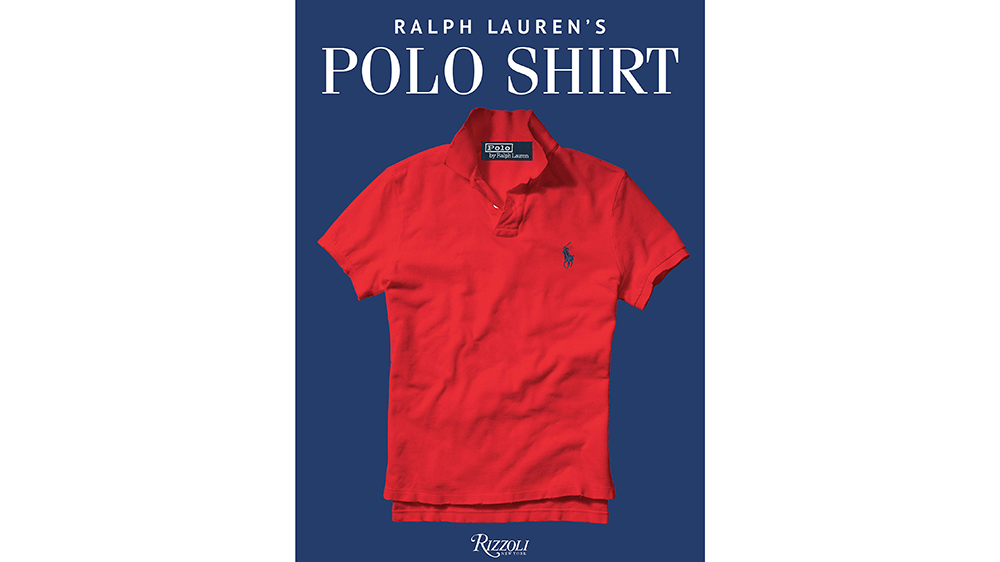 Ralph Lauren’s Polo is finally getting the book treatment. On Tuesday, Rizzoli announced the launch of a unique monograph, one entirely dedicated to the storied history of the designer’s signature garment––and it’s every bit as fascinating as the man himself.

Entitled Ralph Lauren’s Polo Shirt, the hardcover tome spans 544 pages chronicling the Polo’s origins along with the many faces, famous and otherwise, who have worn it over the years. “The Polo shirt is to Ralph Lauren what the Swoosh is to Nike, what Mickey Mouse is to Disney, or what the Empire State Building is to New York,” the publisher said in a press release. “The Polo shirt embodies the optimism and confidence of American style.”

Introduced in 1972, the cotton-piqué model launched in a range of colors and what has since become its iconic Polo pony stitched at the chest. The emblem first made its appearance a year prior on the cuffs of Lauren’s women’s shirts before becoming synonymous with the brand itself. According to Lauren, “On one level, there’s an aspirational quality to having a polo player on it. On another level, it’s just a great shirt with lots of colors.”

Perhaps its Lauren’s own words that encapsulate why the Polo is worthy of a book in the first place. It may be ubiquitous, but that’s precisely why its presence has had an enormous cultural impact. Ralph Lauren’s take on a piece that emerged in mid-19th century India (where the sport hails from) is inextricably tied up with his narrative of East Coast aristocratic living and the desire to build a better life and acquire beautiful things. It’s a visual shorthand for preppy style while also remaining something that’s just plain easy to throw on.

With nearly 50 years of history behind it, the Polo has been produced in numerous variations, all of which are faithfully documented in the book. From the classic white version to the striped iteration worn by team USA at the Olympics, they all have a story that reflects Polo Ralph Lauren’s many facets.

You can pre-order your own copy now.