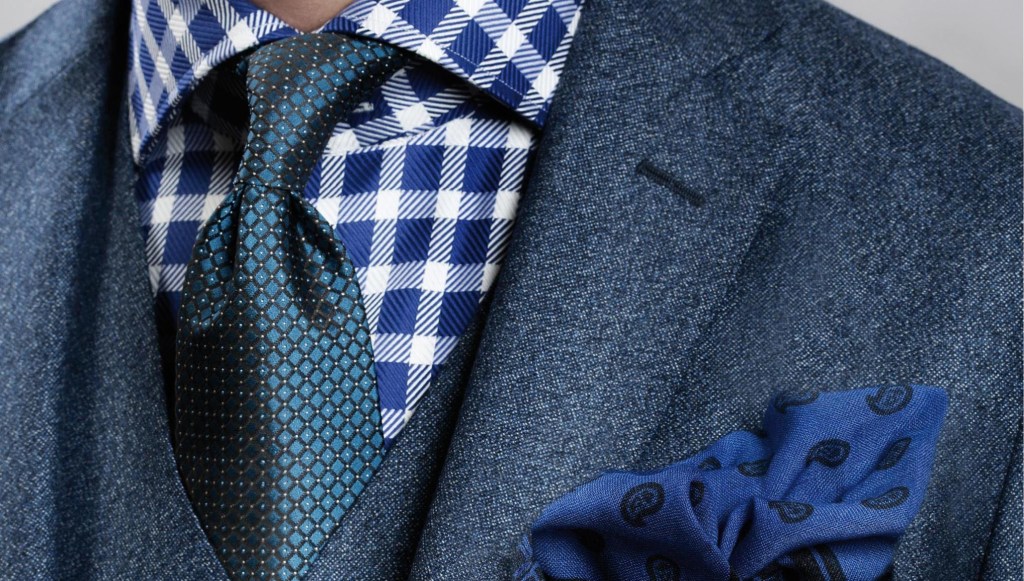 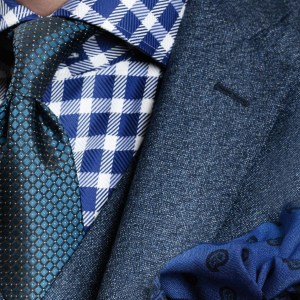 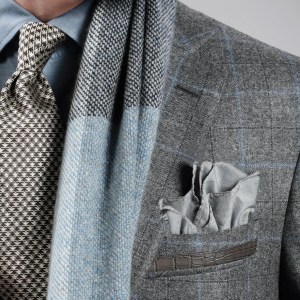 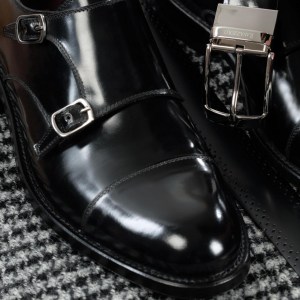 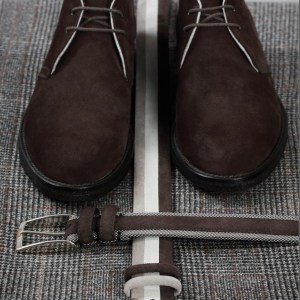 After 19 years of ongoing presence in the United States, Ravazzolo opened a new mono brand showroom in New York CIty. Located at 20 West 55th St., in one of the most prestigious neighborhoods in Manhattan, the showroom occupies approximately 2200 square feet distributed over one floor.

The interior design is based on a modern industrial concept combined with retro accents. The eclectic aesthetic reflects the merging of tradition and innovation, the core of the brand since its establishment in 1959.

With the opening of this  showroom, Ravazzolo writes a new chapter in its history and plans a new strategic retail expansion throughout the country. The sales department, led by Executive George Tsaganeas, previously at Canali, will focus mostly on developing the iconic Ravazzolo Made to Measure program in high-end men’s boutiques.

“After almost 20 years of business in the States” says CEO Andrea Ravazzolo, “we are very excited to open our first headquarters in New York City. We want to give all our loyal buyers a sign of strength by continuing to propose our signature MTM program as well as our ready -to- wear total look collection of outerwear, shirts, neckwear, shoes and bags.”

In the United States Ravazzolo is sold in about 40 high-end boutique stores including Boyds in Philadelphia, Maus and Hoffman in Florida, Barcelino in California, Gene Hiller in Sausalito and Guffey’s in Atlanta.