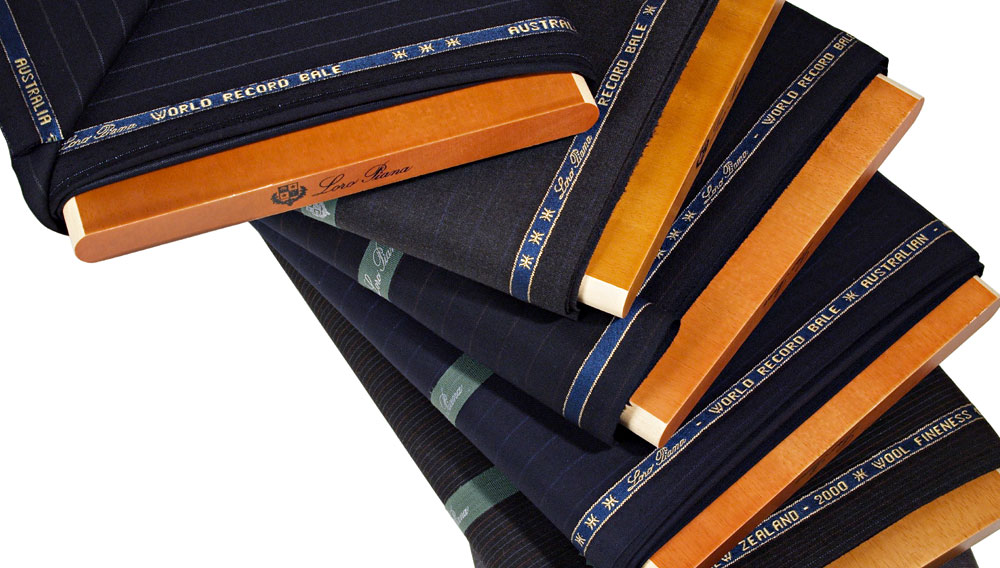 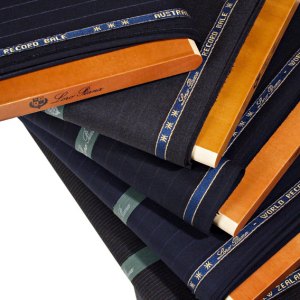 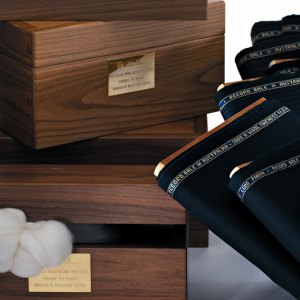 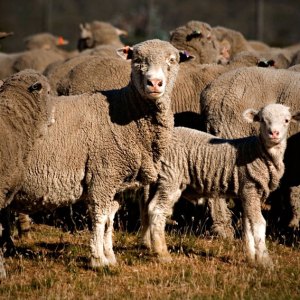 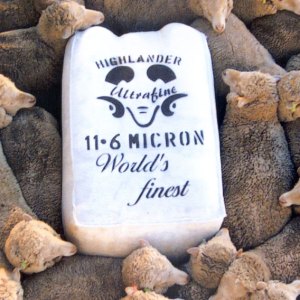 In the 11 years since Loro Piana introduced its World Wool Record Challenge Cup competition aimed at rewarding merino sheep breeders who cultivate the world’s finest wools, the Italian fabric and clothing maker has procured rare wools measuring as fine as 10.9 microns, about 10 times finer than human hair. Ultimately that record-holding bale of New Zealand wool will be converted into cloth, enough to produce about 40 suits worldwide.

For now, collectors of the brand’s exclusive Record Bale tailored clothing will have to be satisfied with a suit from this year’s record-setting bale, each wool strand of which measures 11.4 microns. The closely guarded bale, which was produced at Suzanne and Matthew Triplett’s Highlander Farm in Australia, was awarded the top honor in May and will soon be converted into cloth used to produce this year’s limited-edition garments, which start at around $22,500 per suit. As always, previous purchasers of Record Bale cloth have a first right of refusal for a suit’s worth of fabric before the remaining lengths are offered to new customers. The cloth comes numbered on the selvage—the edge of the bolt of fabric—and features an exclusive label that makes it both unique and datable. A gentleman has the option to have the fabric made into a suit by his own tailor, or to have Loro Piana create the suit.

In the past, owner Pier Luigi Loro Piana, who oversees the company’s textile operations, has referred to the Record Bale as “the icon of the wool industry” and explains that the competition “is aimed at stimulating the breeders to produce more quality wools, not to establish a new Guinness record.” Nevertheless, he admits, the annual record holder for the finest bale “invariably also sets a world record.” (212.980.7960, www.loropiana.com)