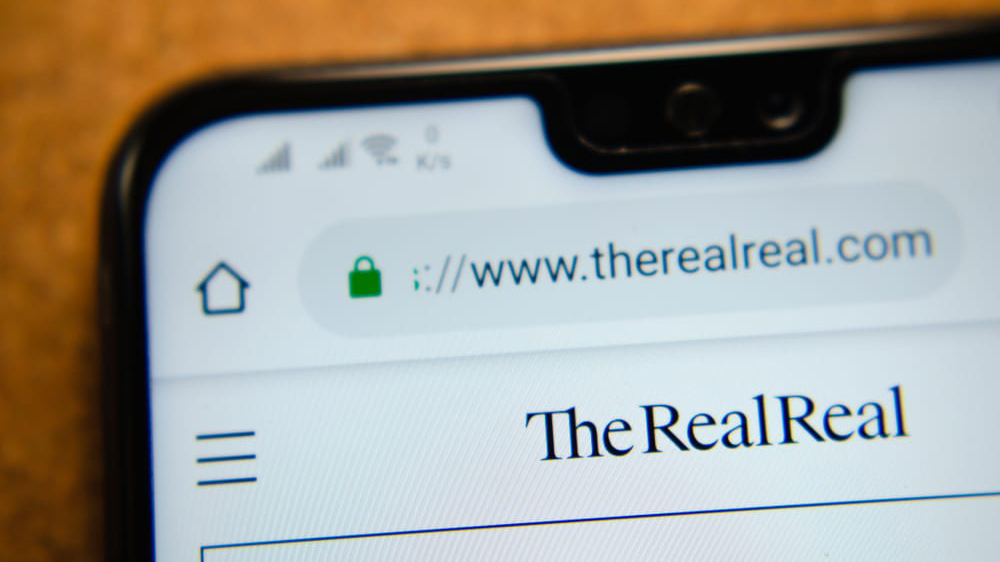 The humble act of thrifting is taking the fashion industry by storm.

According to a new report published by resale company ThredUp, millions of shoppers are buying from secondhand marketplaces instead of traditional retailers in an effort to secure hard-to-find luxury garb and reduce their environmental impact.

There was a significant increase in thrifting throughout the pandemic, with data showing that some 33 million consumers bought pre-owned apparel for the first time in 2020. It’s a trend that is expected to continue, too. ThredUp has projected that the secondhand market will double in the next 5 years to reach $77 billion by 2025.

“We are in the early stages of a radical transformation in retail,” ThredUp’s CEO and founder James Reinhart said in a statement. “Consumers are prioritizing sustainability, retailers are starting to embrace resale and policymakers are getting on board with the circular economy.”

Furthermore, secondhand shopping is expected to be two times bigger than fast fashion by 2030. Pioneering the change are online marketplaces ThredUp and TheRealReal, as well as upscale offline players like Buffalo Exchange. This particular trio offers a curated selection of authenticated, consigned luxury clothing and accessories, meaning shoppers no longer have to sort through countless thrift stores to find rare vintage pieces.

Unlike conventional retailers, these burgeoning businesses have also been largely unaffected by global supply chain woes as the entirety of their inventory is sourced domestically from consumers; indeed, there were 36.2 million first-time sellers of secondhand goods last year. This means that companies such as ThredUp and TheRealReal have been able to avoid hiking prices to counter inflation and/or supply chain pressures. In addition, eco-friendly businesses are catering to the fashion industry’s growing appetite for sustainability. (TheRealReal even partnered with Gucci last year.) As a result, profits are skyrocketing.

ThredUp posted a record third-quarter revenue of $63.3 million, which is an increase of 35 percent year-over-year. The RealReal, meanwhile, reported total revenue of $119 million in its third quarter, up 53 percent compared to last year.

“With this year’s Resale Report, we hope to shine a light on the positive power of resale, and create a catalyst for further collaboration and action across the industry,” Reinhart added.

In fact, ThredUp says if every retailer sold 1 million used items instead of new ones, we could stop 414 billion pounds of harmful carbon emissions from entering the atmosphere. And give shoppers some killer vintage looks along the way.