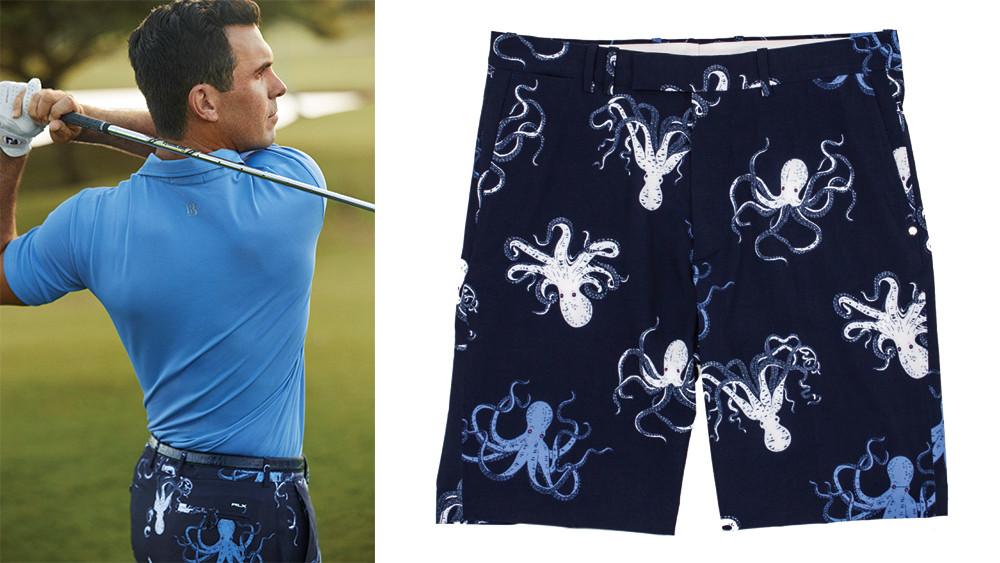 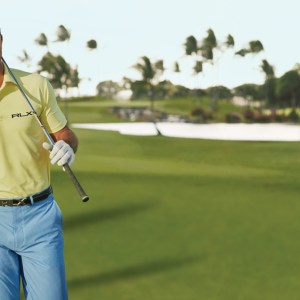 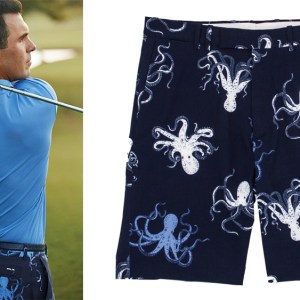 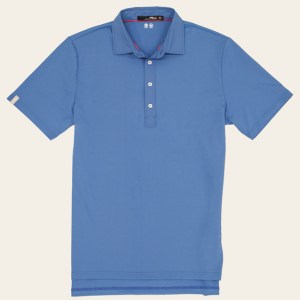 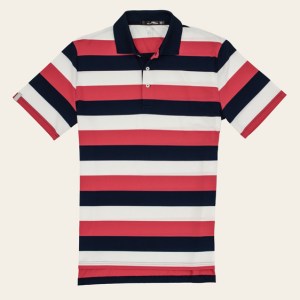 Fresh off the green from his win at the Zurich Classic of New Orleans—where he took home $1,036,800 million—Billy Horschel was in New York City yesterday celebrating the unveiling of his new golf collection with Ralph Lauren. The new RLX x Billy Horschel collaboration marks the first time Ralph Lauren has collaborated on the design of golf collection with an athlete and the first time the brand has ever put someone else’s name next to their logo. Since 2011, the pro golfer has been an ambassador for the golf line of the RLX sportswear collection, a Robb Report Best of the Best winner in 2012.

“It’s humbling, because I always dreamed of wearing Ralph Lauren and playing professional golf as a kid,” said Horschel. “I saw Davis Love, Tom Watson, and Justin Leonard wear it, so I wanted to wear it when I became a professional golfer. Never in my dreams would I have imagined my name on the clothing that I designed for Ralph Lauren.”

Horschel admitted the partnership was natural for him as he has always received attention for what he wore on the course. He added that it was the most involved he has ever been in a brand partnership, immersing himself in the design process with the team from start to finish. Personal touches are evident throughout the collection, such as a pair of Octopus pants ($98)—Horschel made a splash in a pair of RLX pants of the same pattern at the U.S. Open in 2013. “The fabrics are some of the best in the business,” said Horschel. “The five-pocket pant, that Ralph Lauren came out with last year, are the most comfortable pants I’ve ever worn—so all of the pants are the five-pocket tech pants.” But there was one item that he was adamant about including: A short sleeve rain jacket shirt ($165) that will help keep him cool and dry while playing golf on rainy summer days. It’s a piece that might come in handy this summer when he plays the PGA Championship in August. “It would be a dream come true to win the championship while wearing the clothes I designed,” said Horschel.

The collection also includes knitwear, layering pieces, outerwear, pants and shorts for both men and women. Horschel chose a navy, white, and grey color palette with pops of preppy pink and cerulean blue along with octopus and camo prints. Each piece will feature a hand tag detailing the high-performance specs of the fabrication and Horschel’s logo will be present on the back of all the knitwear pieces.

The collection, which ranges in price from $90 for a polo shirt to $198 for a windbreaker, will be in stores in July and will be available on RalphLauren.com, shop.pga.com, and select golf clubs, resorts, and retail stores.