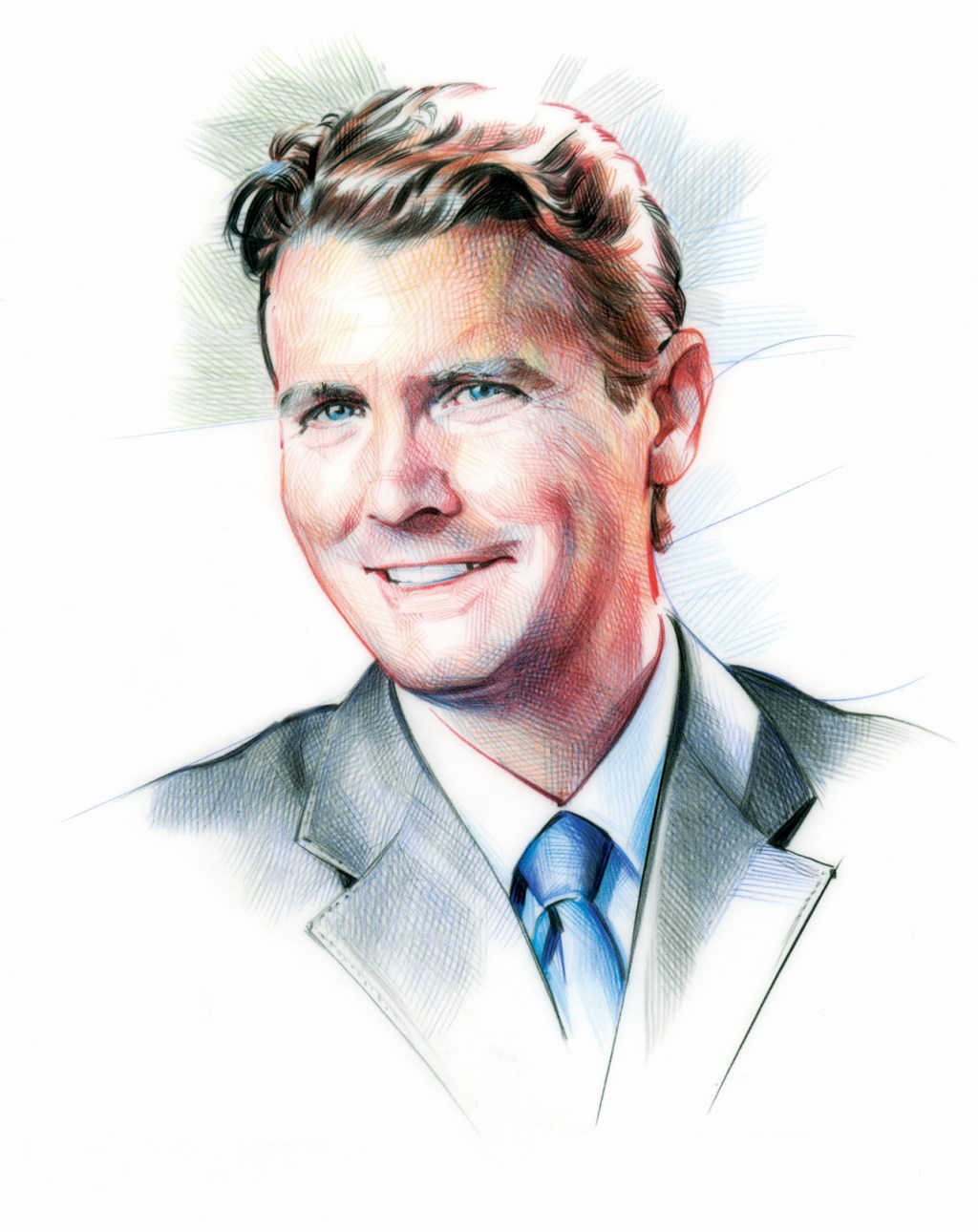 A conversation with the fashionable hotelier, winemaker, and polo player.

Named after his grandfather, Salvatore Ferragamo is inextricably linked to his family’s famed fashion brand. But the 42-year-old Florentine strayed from his clan’s sartorial legacy, instead forging his own path in hospitality and winemaking. After attending boarding school in England—where he developed a fondness for polo—and college and graduate school at New York University, Ferragamo returned to Italy and opened Il Borro, a 1,700-acre Tuscan estate with a vineyard, a winery, and a Relais & Chateaux hotel. When not at Il Borro or at home in Florence, he can be found traveling the world for business, leisure, and, quite frequently, the Sport of Kings.

Why did you choose a life outside of fashion?

Even though I grew up surrounded by style, it was the business side that appealed to me. My grandfather always knew that you have to continuously evolve, but you can’t change too soon or your client base won’t be ready. If you wait too long, you miss it. It applies to my business now. I didn’t choose fashion, but my grandfather influenced me a lot. Like him, I wanted to start something from scratch rather than join something that was already structured.

There’s no such thing as a typical day or a typical month. Last year I was the ambassador for Relais & Chateaux, so I was traveling all over—New York, Moscow, Miami, Turin, Paris, London, Singapore, Hong Kong, Tokyo, Shanghai . . .

What destinations appealed to you the most?

I was most impressed by the Japanese quality of service, the attention to detail, and the quality of the food. I really liked the Palace Hotel Tokyo, which was modern without being cold. I was also recently in Austria, where my wife is from. We were at the Dolce Vita Alpina Post Hotel, which I loved because the design expresses the history and spirit of the place. During the summer, I go with my family to Argentina. My passion for polo originally brought me there, but now I’m into it for the land, food, wine, and people.

How did you pick up polo?

They had a polo team at my boarding school in the U.K. I learned at the age of 14 and found the relationship with the team and horse to be fantastic. There’s a lot of adrenaline. In 1997, I took a four-month sabbatical to Argentina, where I stayed with Gonzalo Tanoira, a legend in the polo world, and his wife. I worked the land, rounded up cattle, and learned the game, and I also traveled around Argentina, from Mendoza, where they produce the wine, to Bariloche in the south, which is known for its nature.

Where else has polo taken you?

Some of my favorite experiences have been in the U.K. against Princes William and Harry, but also in the U.S. around Palm Beach and recently at the Windsor Club in Vero Beach. It’s a great way to stay in shape. I hate running, but I’ll ski, play tennis, golf, polo—which is good because I really enjoy Italian food and wine.

Speaking of wine, what are some of your favorites?

Born and raised in Tuscany, you’re exposed to wine at an early age. I was very familiar with wines from the Antinori family, Frescobaldi family, and the Marchesi Mazzei, as they’re all good family friends. I have a small collection, but I don’t see it as something too precious. As a winemaker, I see it as something to enjoy.

Wine, hotels, and polo may be your passions, but you are still a Ferragamo. What is in your closet?

Of course, most days I’m wearing Ferragamo. We just came out with a great pair of driving shoes that are very light and comfortable. For suits, Armani and Zegna do a great job with their materials and tailoring. One of my favorite things is for polo. I have a pair of handmade boots I bought in Argentina from a boot maker called Casa Fagliano, and after many years, they are as soft as a glove.