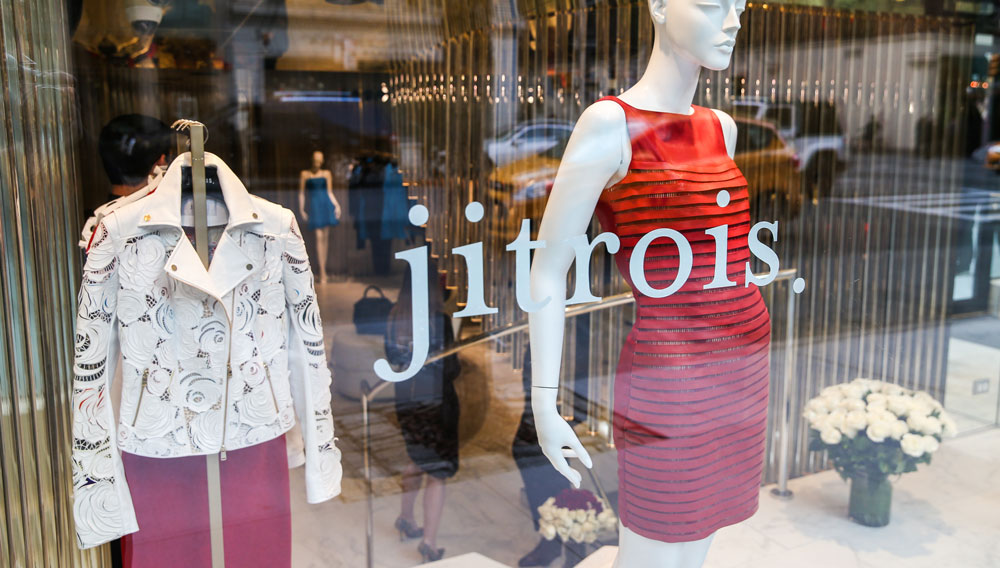 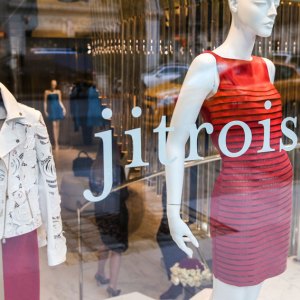 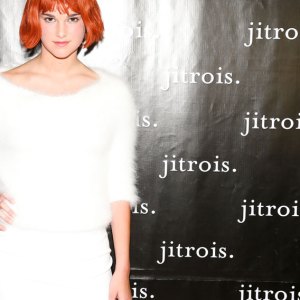 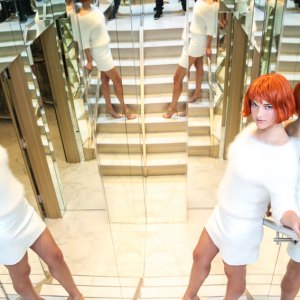 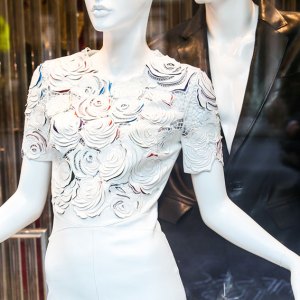 Models in bright orange wigs and Jitrois signature stretch leather strutted around the French label’s U.S. flagship store for its grand opening in April. Robb Report Club Members and Jitrois VIPs were among the exclusive crowd gathered in the shiny new 700-square-foot space—a highly anticipated event, as the 31-year-old brand’s several-thousand-dollar articles of fashion have drawn a longtime cult following among New Yorkers.

With a glass of Gosset Champagne, the company founder Jean-Claude Jitrois toasted the new store, recalling the Tupperware-party-style trunk shows he hosted in years past. Jitrois loyalists recognized the boutique’s interior by Christophe Pillet, who designed many of the brand’s stores in Asia and Europe. The New York location is narrow with a central white ottoman and uncrowded racks of clothing hung on curvilinear, mirrored walls.

Soon the Robb Report Club Members moved across the street to Café Boulud at the Surrey hotel. Chef Daniel Boulud himself welcomed the 100 or so guests to a dinner paired with wines from importer Wilson Daniels. Later, among much applause, Jitrois announced the brand’s plans to open stores soon in Miami, Los Angeles, and Las Vegas. (jitrois.com)