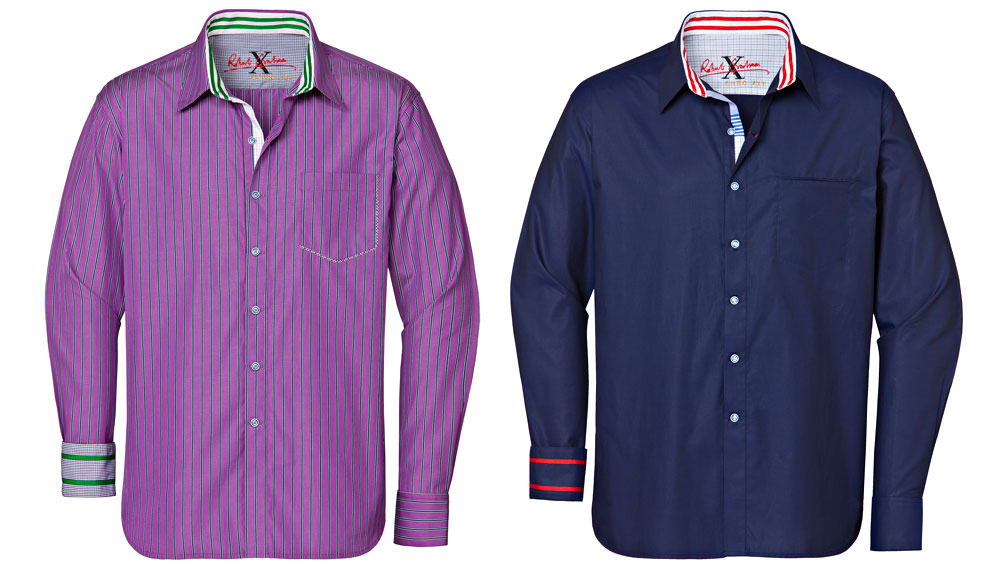 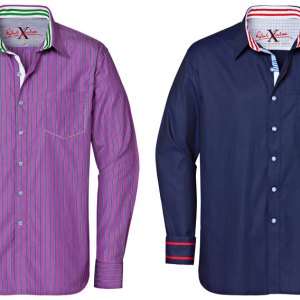 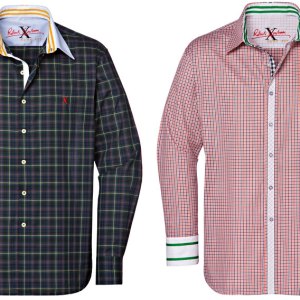 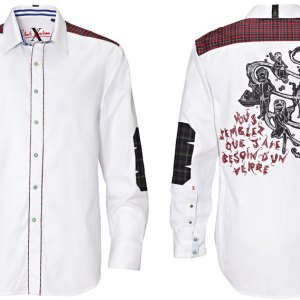 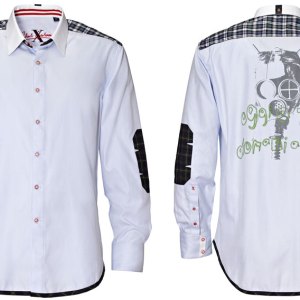 In honor of the 10th anniversary of his Robert Graham clothing label, American designer Robert Stock unveiled X Collection, consisting of 40 intricately designed shirts ($178 to $228). The shirts are mostly modern redesigns of best-selling patterns from the past decade, and each incorporates a fancifully embroidered X inside the collar and on the placket of the cuff. This follows the recent launch of Graham’s Limited Edition line, an assortment of more elaborate designs in exclusive fabrics starting at around $400 and limited to 600 signed and numbered shirts per pattern. Stock says he launched the two prestige lines, which incorporate piecing, overprinting, embroidery, and even Swarovski crystals, to accommodate a growing list of collectors buying his eclectic and colorful shirts.

In fact, in addition to opening the New York–based company’s first signature store in Venice, Calif., last summer, Robert Graham recently created its own Collector’s Club for connoisseurs who own more than 100 of the brand’s patterns. “The Collector’s Club is like having our own in-house focus group,” says the Coty Award–winning designer, noting that the club currently has 32 members, all of whom get the opportunity to help design and name a shirt as part of their membership. One fan, Stock pointed out, just purchased his 300th shirt.