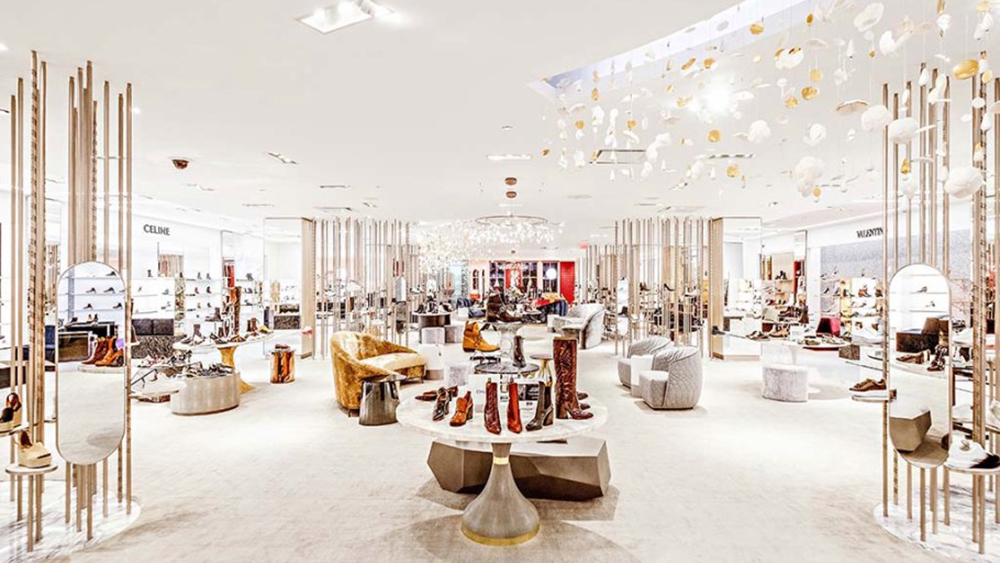 The department store announced today a roadmap outlining goals to help advance its broader DE&I commitment. By 2023, it plans to hire and promote Black, Indigenous and people of color into 40% of roles at the manager level and above, as well as direct 60% of grants from its namesake philanthropic foundation to aid underserved communities and mobilize employees through a corporate volunteer program dubbed Saks Serves.

In addition, the chain intends to increase the total sales of Black-owned or Black-designed brands by roughly $100 million by expanding its merchandise assortment and supporting the growth of emerging brands.

“Over the last year, the intensifying conversation around equality and social justice has made it clear there is more work to be done to improve representation, including within the fashion industry,” CEO Marc Metrick said in a statement. “We’ve taken the time to listen and learn, so that our plans can have a meaningful and lasting impact for our customers, employees, partners and communities. Sharing this roadmap is a pivotal milestone in our efforts, and we remain committed to making Saks Fifth Avenue an inclusive experience for everyone.”

As part of the latter target, the New York-based company announced that it has established the Saks Emerging Designer Accelerator Program, focused on developing “high-potential” independent labels.

For its inaugural year, it selected eight brands to participate for bootcamp, mentorship and entrepreneurial workshops, as well as receive grants to support their business operations: Ashya, BruceGlen, Busayo, Kimberly Goldson, LaQuan Smith, Reese Cooper, Alejandra Alonso Rojas and A.W.A.K.E. Mode. It shared that half of the initiative’s participants each year will be members of the BIPOC community.

What’s more, Saks has added 38 Black-led brands to its portfolio, including the aforementioned Busayo, Kimberly Goldson and LaQuan Smith, as well as Stella Jean, A-Cold-Wall and Ree Projects, among others.

“Our goal is to provide the opportunity for these talented creators to thrive over the long term at Saks Fifth Avenue and across the greater fashion industry,” explained chief merchandising officer Tracy Margolies. “The development of this program furthers our commitment to not only increasing representation in our assortment, but also using our platform and industry resources to help emerging brands succeed.”

Saks’ announcement comes two weeks after sister company Hudson’s Bay become the first Canadian department store to commit to the 15 Percent Pledge. The chain, which operates 88 locations in the North American country, revealed that it had joined the nonprofit’s mission to allocate 15% of its shelf space to Black-owned businesses. With the pledge, at least 15% of all new brands purchased by Hudson’s Bay for its stores and TheBay.com site will be owned or designed by Black or Indigenous people or people of color, starting with the fall ’21 season. It also plans to review its internal workforce to ensure that, by 2022, 15% or more of its design talent for owned brands represent the Black or Indigenous communities or are people of color.