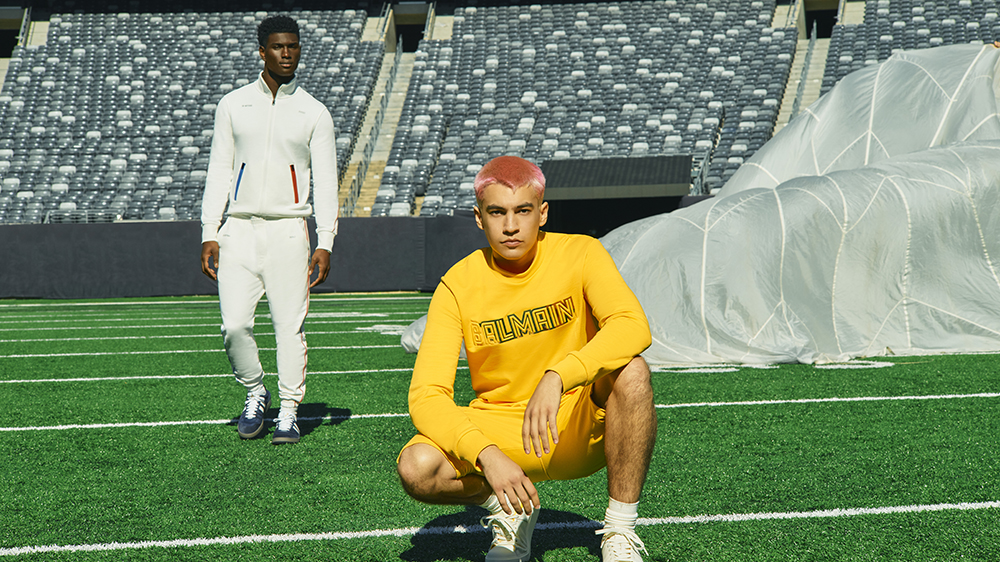 Saks wants to help you look SoCal stylish ahead of Super Bowl LVI. The luxury retailer has collaborated with 28 high-end labels for Game Day Capsules inspired by football’s biggest showdown and the city that’s hosting it: Los Angeles.

Denver Broncos’ wide receiver Jerry Jeudy will front the digital campaign—you’ll see him styled in exclusives from Purple Brand, Reese Cooper and others. According to WWD, the partnership with Jeudy marks the first time Saks has worked with a pro athlete for its Super Bowl initiative.

Notably, Saks isn’t working directly with the National Football League to produce these capsules. Louis Diacomo, senior vice president of men’s for Saks told WWD that “the store believes that by staying independent it has more flexibility in how it can work with fashion brands to execute product.”

Saks plans to showcase the Game Day Capsules via brand activations at various stores throughout the US leading up to game day, which takes place at LA’s SoFi Stadium on Sunday, Feb. 13. The Beverly Hills location, for instance, will host a denim customization with Ksubi and a football arcade game experience with Bossi Sportwear.

Prices range from $57 to $2,395, so the capsules should have something for everyone. You can shop the full collection in store or on the Saks Fifth Avenue website. May the best-dressed fans win.