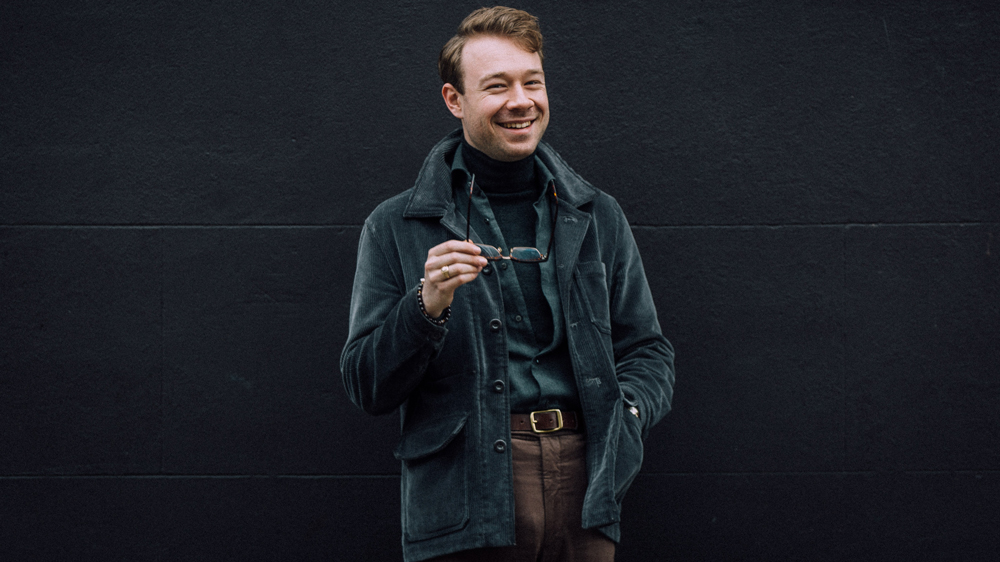 Much as we dislike the modern habit of conjoining two perfectly descriptive words to create another, we’ll join in anyway and say you need to be aware of the “shacket.” Otherwise known as an overshirt, it’s been bubbling under long enough on the menswear scene for it to be less a trend and more evidence of the line between casual and formal wear growing ever more blurred. Designer behemoths such as Brioni and Zegna, and a plethora of independent brands—see Ring Jacket, Drake’s, Caruso, and P Johnson—are producing versions we can get behind.

The shirt jacket as we know it today has its origins in the French, late-19th- century bleu de travail or work jacket worn by laborers to protect their civilian clothes underneath. It was made from hard-wearing canvas with a boxy cut and was blue in color because indigo dye was cheap in this pre-jeans era. Though its origins are functional, the modern equivalent is designed firmly with the city slicker in mind, in refined fabrics like corduroy, suede, and velvet. It’s taken off partially because it offers an alternative to a tailored sports coat or blazer in smart-casual contexts, and partially because its relaxed looks are modern and understated.

The way to wear it is without too much respect: Throw it on, stuff the pockets, and run out the door. I wear mine—a gray corduroy travail jacket from French brand Arpenteur—over merino roll-necks or flannel shirts paired with high-waisted trousers and penny loafers. The contrast between a work jacket (made from a luxurious fabric) and tailored trousers feels contemporary, and it slips easily from a fast-paced day in the office to a smart evening out. It works equally hard on weekends, too. Simply swap your tailored trousers for tan chinos or jeans on dress-down days. 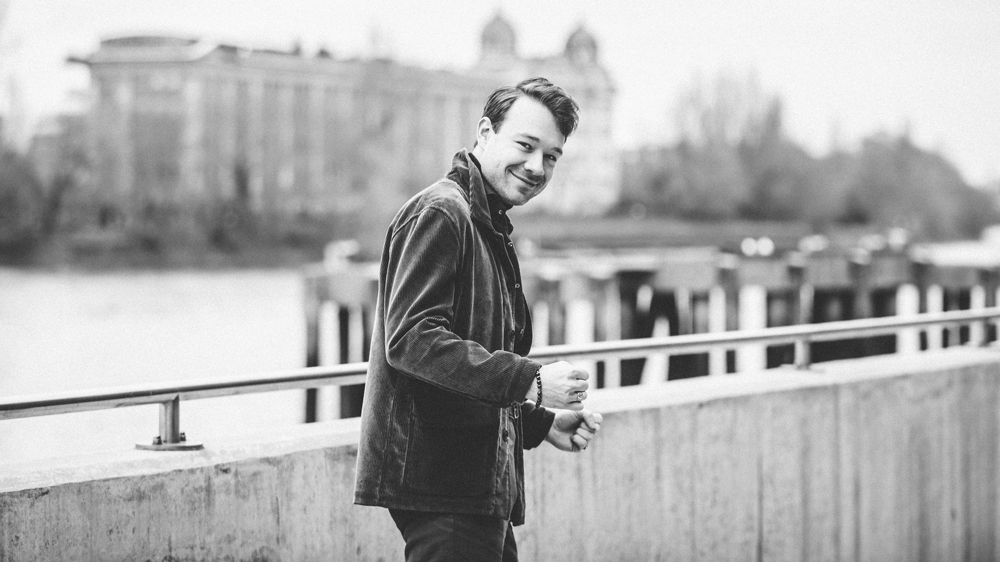 The author, in his beloved cord shacket.  Photo: Jamie Ferguson

Its uses needn’t stop there. Choose yours wisely, and it’ll work in more formal offices. Find one in plush corduroy or brushed cotton and treat it like an unstructured blazer; layer it over an oxford button-down shirt with a textured tie and flannel trousers for a look that’s so of-the-moment it’s practically got its own Instagram feed. Try one and you’ll almost certainly want another, and before you know it you’ll be living in them—which is the point.

The shirt jacket is designed to make your life easy. It’s versatile, cool, and easy to wear. In short, there’s no excuse not to experiment with one this winter.