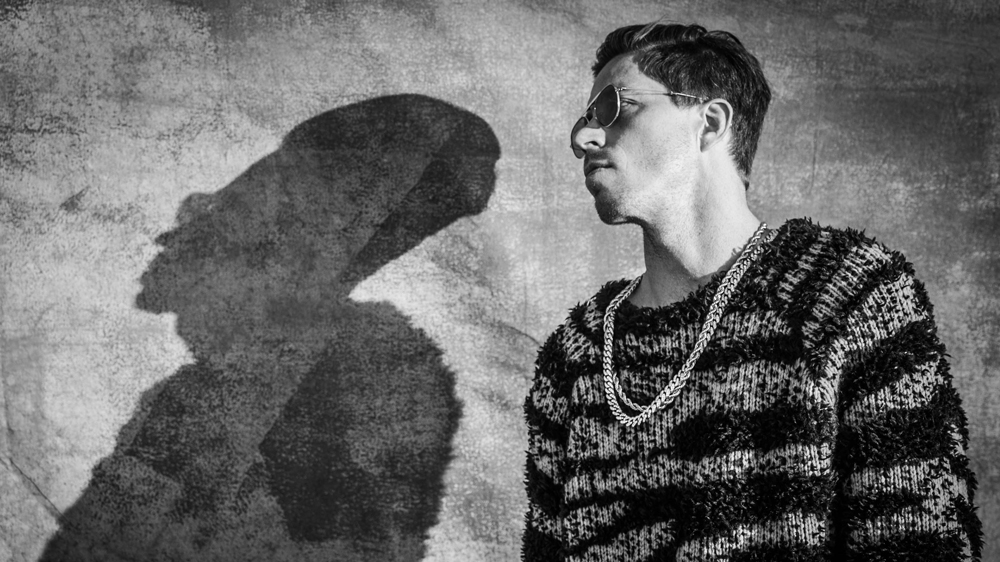 Though famed for his exploits on frozen half-pipes, Shaun White is more at home in the city than on the slopes. Raised in San Diego, the two-time Olympic gold-medal-winning snowboarder now splits his time between Los Angeles and New York. His urban upbringing has informed an inimitable sense of style, one that’s more rock-and-roller (he’s also a guitarist whose former band played at Lollapalooza) than baggy-pants boarder. The 31-year-old’s varied and often vibrant wardrobe choices earned him a spot on this year’s Sports Illustrated Fashionable 50, a list of the sporting world’s best-dressed denizens. He is also one of the more active entrepreneurs among athletes, with ventures that have included everything from clothing lines for Target and Macy’s to his acquisition of the international music-festival-meets-snowboarding-competition Air + Style. Robb Report spoke with the trendsetting snowboarder—during a break from training for the 2018 Winter Games in PyeongChang, South Korea—about his ever-evolving sense of style.

Sponsors dictated what you wore for most of your childhood. How did you end up becoming a fashion risk-taker?

I always rode for companies until about 16. I would just go into the warehouse and walk through these industrial hallways full of boxes, and I’d look at the picture of the shirt on the box and grab the size. If I could reach it, it was probably my size. I did that for years until I started doing the clothing line with Target. The wild part was that I was the designer for Target. Obviously, I was encouraged to wear the clothes I was making—and I wanted to because I was making them—but at that point, I realized, “Wow, I can wear whatever I want.”

That opened me up to shopping. At 16, I had a bit of money, and I had the ability to travel. I was in Japan, I was in New York, I was in these crazy places, and I just started buying the things that I liked. For the first time ever, I was like, “Well, what would I wear?”

When did you start developing a taste for tailored clothing?

Even before the line for Target, my brother and I had started designing the White Collection for Burton. Jackets, pants, helmets, boards, boots—the whole deal. The first boot we did, my brother took a quilted puff print from a Chanel bag and put it on the panel of the snowboard boot. It blew up right away because nobody had really done that. So we were inspired by the high-end brands early on and started bringing some of those ideas to the snowboarding world.

In my early days as a snowboarder, I would sometimes show up at events in a suit, and people were like, “What the fuck?” It’s a lineup, and everyone else is wearing beanies and hoodies, and I’m in a suit. I looked different, and I remember enjoying that and it encouraging me to embellish my look.

How would you describe your style now?

I kind of just go with whatever feels right. It’s a hard thing to describe, but I like to dress up on a lot of occasions because in the world that I come from—the sports world—you just don’t see it that often. People don’t realize that even though I’m in sports in the mountains, I’ve never once in my life lived in the mountains. I have a place in New York, a place in L.A., and that’s where I spend my time. I’m going to red-carpet events and things like that, so I really enjoy dressing it up.

Any particular brands you prefer?

For a while, Saint Laurent was really speaking to me because it had a mix of high-end. You could get suits and things there, but they had a rock-and-roll edge to them. Currently, Burberry is making great stuff—awesome suits and coats. When I’m in a rush, I get Japanese brands like N. Hoolywood because they fit me perfectly off the rack. To be honest, I do all my shopping overseas. If I’m not getting fitted by a brand, I do all my stuff overseas.

What are some of your favorite cities for shopping?

Tokyo, Seoul. Last winter I was in Korea, and I had 2 days of practice, then a day off, and then the qualifying day of finals. So I did my 2 days of practice, then went shopping in Seoul, then came back and competed. I got second at the event, and people were asking me, “What happened?” I was like, “Honestly, dude, I went shopping on my day off, and I’m super tired. I blew it. I’ll take it more seriously next time.”

I also love shopping in New York—or at least getting ideas in New York. And Sydney’s got a pretty good take on things right now. They have some really cool bands coming out of Australia like Tame Impala, and I always feel like the music influences the local style in those areas.

White—shown here at the Turin Olympics in 2006—is hoping to take home his third gold medal this winter in PyeongChang  Photo: Courtesy Joe Klammar/AFP/Getty Images

Speaking of music, with your Air + Style festivals and everything else you have going on, how do you have time to train for another Olympics?

This will be my fourth. I won the first two but didn’t do well in Sochi, and it’s amazing how losing can motivate you.

There are a lot of things that I’m approaching differently this time around. Has it gotten easier? A little bit, just because I’m taking the necessary steps—like I worked out this morning. I didn’t work out before. Having an agent, working out, doing all that stuff was not cool at all for a snowboarder. But it’s accepted now,
and technically I am an athlete. Out of everyone in the gym, I really need to do these exercises so that I can compete.

You’re also an accomplished competitor in skateboarding, which is becoming an Olympic sport in Tokyo in 2020.

After Korea, I think I’m going to drop everything and try to make the skateboarding team.