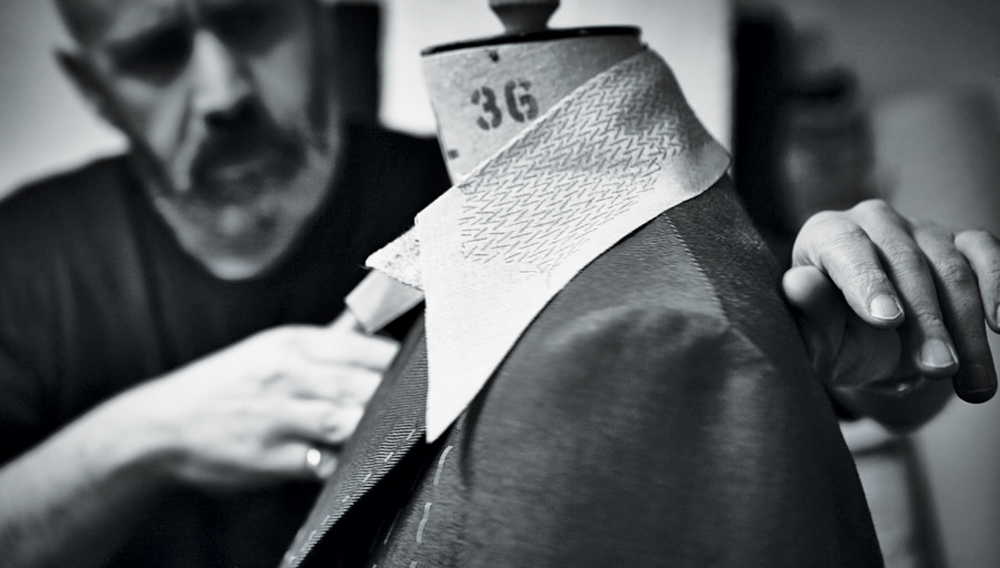 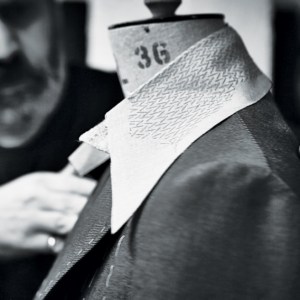 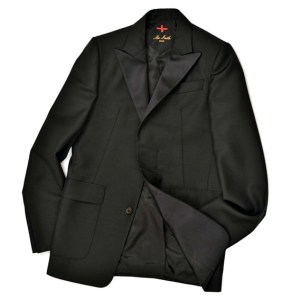 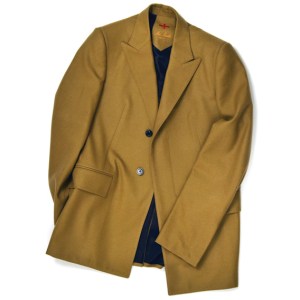 A master pattern cutter slices out his own niche in the bespoke menswear market.

In a small atelier hidden among the steep streets of the Montmartre district of Paris, Vincent Smith has skillfully cut suit patterns for Europe’s top fashion brands for nearly 30 years. Transforming designers’ often rough conceptual sketches into the precise paper patterns from which fabrics are actually cut is, in its own right, an obscure but necessary talent requiring considerable creativity. Thus, after decades spent helping others to realize their visions, Smith, who studied pattern cutting and tailoring at the London College of Fashion, decided to put his own imaginative faculties to greater use—and to put his own name on the label. In 2013 he introduced Tailored by Mr. Smith, a collection of six suit silhouettes executed in a variety of fabrics, including some innovative Japanese textiles, such as a super-lightweight stretch wool that surprisingly holds its shape.

Smith’s inventive approach to developing his patterns enables him to work with unconventional materials that lesser tailors might find too challenging. “I’m like an architect,” he says. “Creating a well-fitting suit is all about balance. High armholes and shoulder construction, for instance, determine how the garment lies on the body.” His unique assembly, he adds, can make even heavier materials feel light.

Rather than producing his fine clothing in Italy, as most French houses do, Smith resolved to make his first suiting collection entirely in Paris. Because skilled tailors are a rarity even in the French capital, he hired two recently retired haute couture artisans to make the suits while simultaneously training two apprentices. Completing a single example requires five to eight days—three of which Smith spends cutting patterns to optimize the garment’s fit and form. Given the limited labor pool in Paris, Tailored by Mr. Smith produces only 20 suits a season, each priced from about $4,500 to $7,400 depending upon the material. To address growing demand, Smith recently unveiled Mr. Smith, a second collection of about 15 suits and topcoats priced from roughly $2,000 to $2,800; they are hand sewn by tailors in Naples, Italy, the source of some of the world’s finest bespoke menswear.

Although he continues to consult with top fashion houses on their tailored men’s clothes, Smith naturally finds the greatest reward in his new enterprises—not because of their commercial success, but because they enable this once behind-the-scenes virtuoso to meet directly with clients and witness their responses when they try on his suits. He admits, “I love to hear them say ‘wow’ when they look at themselves in the mirror.”