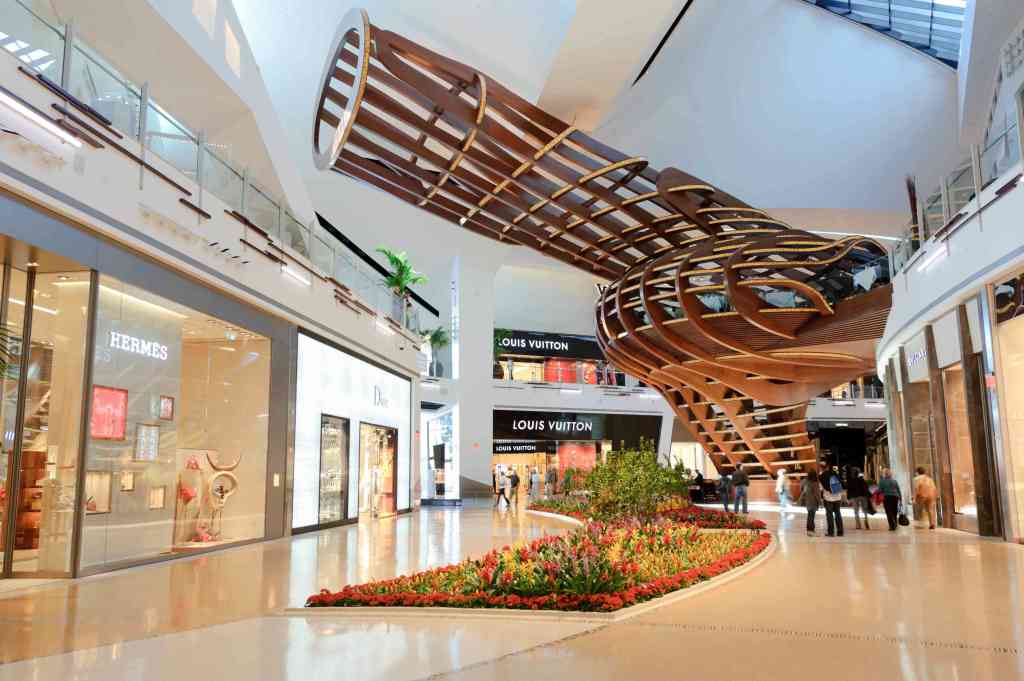 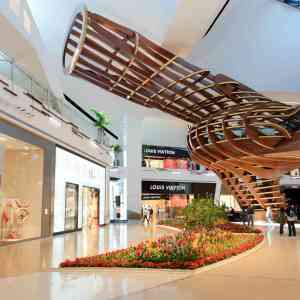 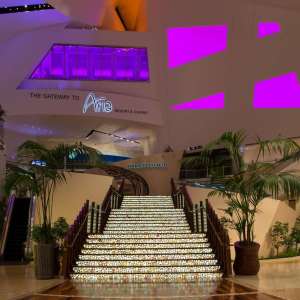 The Shops at Crystals, the only retail destination in the world dedicated exclusively to high-end luxury brands, soon will welcome Richard Mille’s second United States location, a Valentino store featuring the largest collection of products in Las Vegas, an opulent Loro Piana boutique that will feature their coveted new “gifts” line and RIMOWA’s new Vegas flagship boutique. Crystals also will expand its Tourbillon location to become the largest in Swatch Group Ltd’s portfolio. The new shops will begin to open in summer 2013, increasing Crystals’ already impressive roster of world-renowned designers.

Since opening in December 2009, Crystals has brought a new level of luxury to travelers who seek the most coveted names in style under one roof and continues to attract fashion-savvy visitors from around the world. Crystals is home to the largest Louis Vuitton store in North America, as well as flagship stores for Prada, Gucci, Tiffany & Co., Dolce & Gabbana Men’s and Dolce & Gabbana Women’s, Roberto Cavalli and Ermenegildo Zegna.

Construction has begun on the new boutiques and openings will take place between July and October 2013.