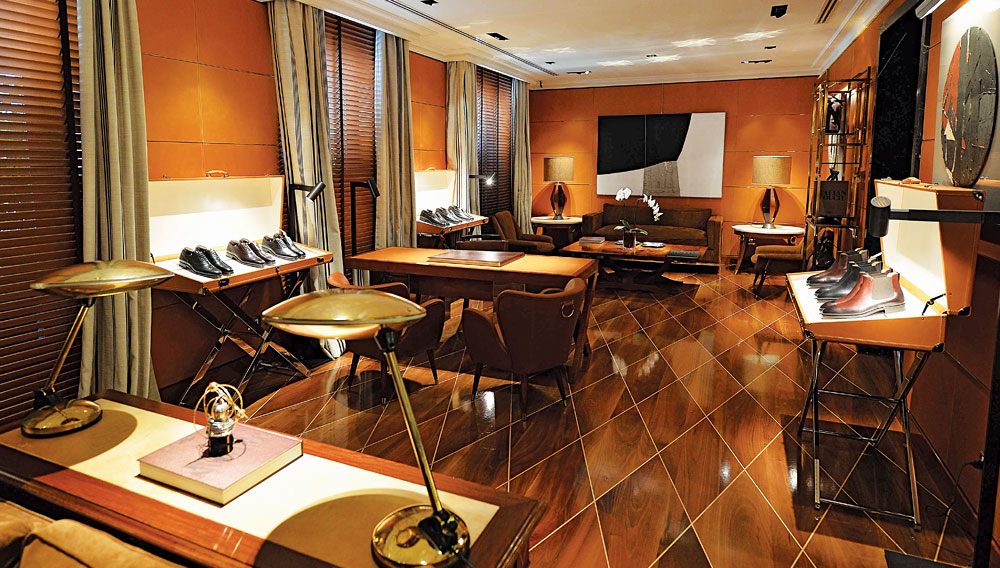 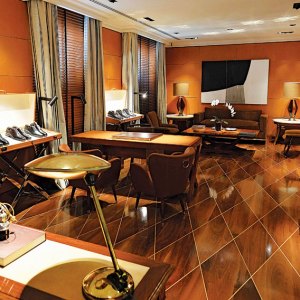 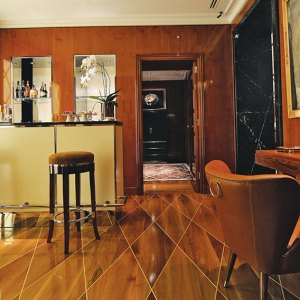 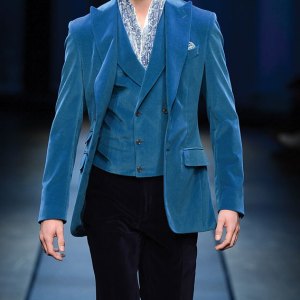 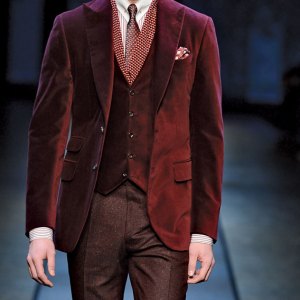 Diego Della Valle, president and CEO of Tod’s leather goods, speaks with boyish enthusiasm about the brand’s new project, called JP Tod’s Sartorial. It represents the first time Tod’s has dedicated an entire floor to custom shoes and bags, which are designed, Della Valle says, to showcase the brand’s artisanal “secrets,” such as its distinctive hand-brushing and hand-polishing. These techniques—and the mingled scent of leather and dye that accompanies them—make Della Valle nostalgic for his many visits to the workshop with his father, who built the Italian brand in the 1940s.

The JP Tod’s Sartorial collection was unveiled in June in a new lounge above the firm’s Via della Spiga boutique in Milan. “The Sartorial floor is to become a meeting point for men of great taste who come from all parts of the world,” Della Valle says. Visitors can relax with a cocktail while getting a shoeshine or ordering Sartorial pieces, which include wing-tip and monk-strap shoes ($1,300 to $1,600) and briefcases and tote bags ($2,000 to $2,500). Custom pieces can be delivered within a few months. Tod’s plans to open similar lounges at its New York and Los Angeles boutiques next year—a development that will enable Della Valle to feel at home the world over. Tod’s, 212.644.5945, www.tods.com

The wild vicuña—a rare breed from the high alpine forests of the Andes, cloaked in the world’s finest and softest wool—is, figuratively speaking, the rich cousin of the alpaca. The rarity of this animal’s wool is the result of the Peruvian and Argentinean governments’ rigid control of their vicuña populations and the fact that, because its coat grows slowly, it can only be shorn every two years. To ensure a steady supply of this prized material, the Italian fashion house Loro Piana staked an important claim in the small market by acquiring the majority interest in Sanin SA, a breeder that owns the rights to shear thousands of wild vicuñas on its property in the Catamarca province of Argentina. This investment pays a dividend in the form of Loro Piana’s expanded vicuña collection for fall, a line of outerwear and sweaters ($10,000 to $25,000) that are supple, lightweight, and irresistibly plush. Loro Piana, www.loropiana.com

This season, Dior homme flawlessly pared down the black suit, producing a series of slim silhouettes with constructed shoulders, nipped waists, and distinctly athletic lines. The collection ($3,000 to $4,600), which is both versatile and slightly futuristic, includes suits with jackets that zip up rather than button, as well as ones that have belts at the waist. “This is a confident, self-made man in a multiplicity of ways,” says Dior Homme’s creative director, Kris Van Assche, of the collection’s target customer. “He’s a self-made superhero.” Dior Homme, 212.421.6009, www.diorhomme.com

While motorcycle-inspired styles are in high gear for fall, the best jackets and accessories come from a classic source. Belstaff, which was established in 1924 as a maker of waxed-cotton motorcycle jackets, delivered a range of leather and waxed jackets ($850 to $3,995) that recall those worn by the tough guys in popular films of the 1950s and 1960s. The standout design is an updated version of Belstaff’s signature Trialmaster, a four-pocket belted jacket with reinforcements on the shoulders and elbows as well as an adjustable neck strap for protection from the wind. These practical features, which make good defenses against the elements, also make the wearer of this eye-catching outerwear something of a bad boy on the street. Belstaff, 866.925.3563, www.belstaff.com