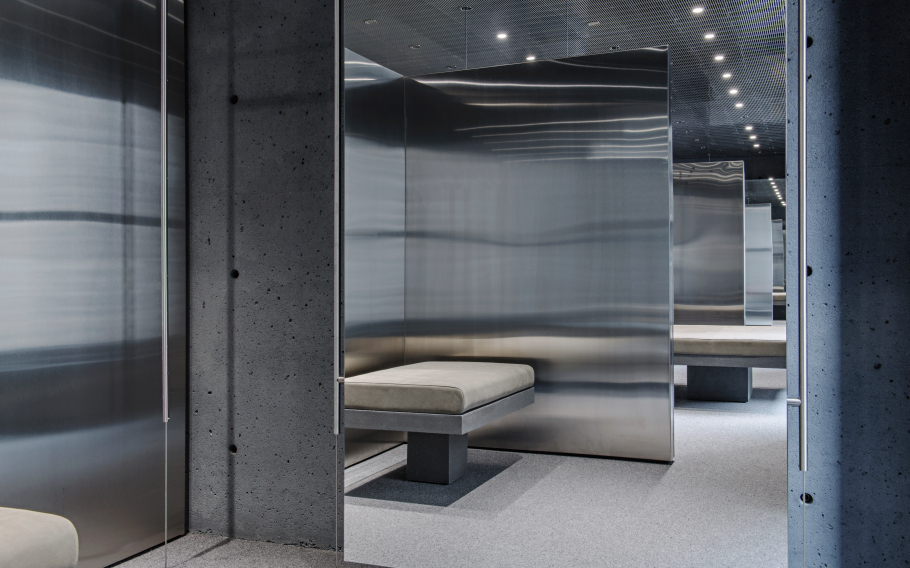 The online fashion platform announced today that it has received a minority investment from Sequoia Capital. With the financing, the Montreal-based company is now valued at more than 5 billion Canadian dollars, or about $4.13 billion at current exchange. It also marks the initial round of outside funding in its 18-year history.

“Ssense was founded on the principles of challenging convention and using our platform to amplify the voices that are changing the way we see the world,” said co-founder and CEO Rami Atallah. “We’ve found a like-minded partner who shares our belief in pushing boundaries as we advance in our next stages of growth. Together, I’m confident we’ll strengthen the strategic, operational and technological foundations to achieve our bold aspirations.”

According to Ssense, proceeds from the transaction will be used to further accelerate its international growth strategy. As part of the investment, Sequoia Capital China venture partner and former Vogue China editor Angelica Cheung will join Ssense’s board of directors — a move that suggests the e-tailer is looking to double down on its expansion in China.

“Under the leadership of brothers Rami, Firas and Bassel Atallah, Ssense has emerged as one of the leading online fashion platforms connecting brands with millennials and Gen Z consumers around the world,” added Neil Shen, steward of Sequoia Capital as well as founding and managing partner of Sequoia Capital China. “The partnership represents another solid step in our efforts in supporting the fashion industry’s digitalization, backing visionary founders to transform and elevate the global fashion e-commerce experience to a new level.”

Founded as a digital marketplace in 2003 by the Atallah brothers, Ssense carries a mix of established and emerging luxury labels across womenswear and menswear, plus home decor, pet accessories, beauty, technology and other categories. The privately-held company reported that it generates an average of 100 million monthly page views, with approximately 80% of its audience between the ages of 18 and 40.