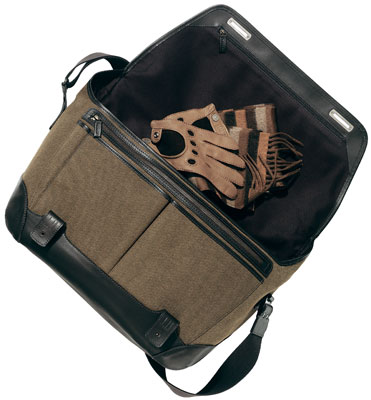 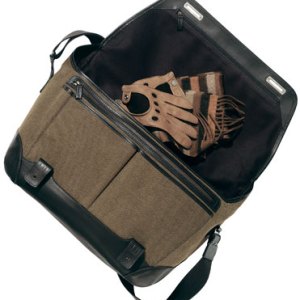 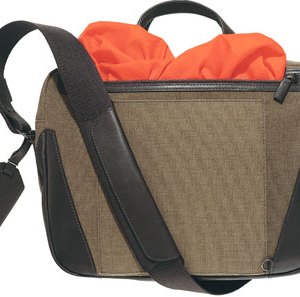 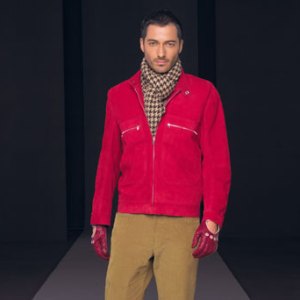 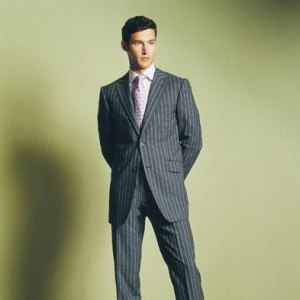 When a young inventor named Alfred Dunhill inherited his father’s saddlery business in 1893, he recognized that horses were about to become obsolete and that automobiles represented the future of transportation. Seizing the business opportunity, he created a collection of quirky car accessories, which he named Motorities, to outfit auto enthusiasts with, as he declared, “everything but the motor.” Among Dunhill’s most inspired devices were the Windshield Pipe, a driver’s pipe designed so that its flame withstood the wind, and Bobby Finders, gogglelike field glasses that he claimed could “spot a policeman at half a mile even if disguised as a respectable man.”

The motoring accessories drove Dunhill’s business for more than half a century, but eventually the company diversified into making clocks, tobacco, leather goods, menswear, and other products. As the brand evolved and its prestige grew, Dunhill became an acquisition target for investors. In 1993, Swiss luxury goods conglomerate Compagnie Financière Richemont (which had held a minority stake in the company) assumed full control. During the ensuing decade, Richemont sold off the tobacco division, expanded the fashion-related categories, and neglected Dunhill’s automotive roots as well as the quirky English sensibility that had made it famous.

Realizing that it had made a wrong turn with Dunhill, Richemont four years ago dispatched Simon Critchell, then president of Cartier North America, to resuscitate the nearly moribund brand. At the time, Dunhill was in the process of closing all but one of its nine stores in the United States. “We got into a bind with the American stores because they weren’t in the right locations,” says Critchell, noting that Dunhill’s long-term plans call for it once again to operate a number of shops in the United States. Meanwhile, the surviving New York flagship has undergone extensive renovations and renewed its emphasis on the company’s numerous custom services.

Critchell’s primary task was to revamp Dunhill’s products—from suits and sportswear to leather goods and watches—so that the company would reflect its motoring heritage and reclaim its quintessentially British image. To this end, he enlisted the services of four high-profile English designers: Richard James, Bill Amberg, Nick Ashley, and Tom Bolt.

Critchell gave the team access to Dunhill’s archives, which include a century of automotive-inspired designs, and the freedom to let their imaginations run a little wild, just as Alfred Dunhill’s had. James, a Savile Row suitmaker, applies his distinctive color sense and tailoring spin to Dunhill’s suits, shirts, and neckties. Celebrated leather goods maker Amberg, who had consulted previously with Jaguar and Aston Martin, fills a similar role in overhauling the firm’s leather goods. Ashley, son of designer Laura Ashley and founder of a successful motorcycle clothing business in London, has taken the wheel of the label’s Motorities outerwear, casual wear, and bag collections. And Bolt, who spent the past decade honing his horological expertise with his vintage watch company, Watch Guru, oversees the new timepiece collection.

Like most fashion brands, Dunhill has long worked with outside design consultants, including Ashley Lloyd-Jennings of the London suitmaker Hackett (also owned by Richemont) and, more recently, Michael Tapia, the California-born, Paris-based suitmaker. In recent years, Dunhill also has retained American designer Dan Ward and French-Vietnamese leather goods maker Peggy Huyn Kinh. But installing an all-British team of specialists represents a significant shift for the company. “The biggest challenge was to bring some English identity back to the brand,” says Critchell.

Amberg maintains that Dunhill’s past missteps and future potential are related to merchandise more than management. “I’m not dissing other designers, but a lot of people who worked for the company in the past were French or Italian, and that showed in the product,” he explains. “Now they’ve selected designers with a point of view and style who understand the nature of Englishness. They have also chosen people who already have successful, established businesses, and that’s a major change.”The efforts to burnish Dunhill’s image have extended beyond creating slick automotive-themed advertisements and refining product aesthetics. In recent years, quality had suffered, and the collections had become diffuse. “The suits in particular were not really driven for the American consumer, and they tended to be badly assorted and sized,” says Critchell, adding that pricing was inconsistent and that the cut departed from a true English silhouette. “In the end, it became a middle-of-the-road brand trying to please everyone.” To remedy these problems, Dunhill pared down and reconceived its collections.

Suitmaker James says that his most daunting initial obstacle at Dunhill was dissecting the many layers of menswear designs that had accumulated over the years as various designers added divergent models that were never discontinued. “It’s what you don’t put into a collection that is important most of the time,” he explains, noting that he eliminated 90 percent of the products and modified the remaining 10 percent. “There were different suit silhouettes for America, England, Europe, and Japan,” he says. “I eliminated each of them, and worked on one for all markets.”

Dunhill’s new suit model is called the St. James’s, named for the London street, not the designer. James refers to it as “a caricature of a Savile Row suit.” The lean and shapely silhouette features a double-vented jacket with a narrow waist, high collar, and a long cut that creates a slight skirt.

Unlike his signature clothing collection, which is more extreme in both cut and coloration, James’ Dunhill suits are more refined, displaying many classic elements. “If you are buying into a brand, you should be able to recognize it as a brand,” he says. “It’s like having a suit made on Savile Row and knowing you’re part of the club whose members have their suits custom made. If you inhabit that world, you recognize if the suit has the look of an Anderson & Sheppard or a Huntsman or a Richard James, just as you can recognize when a man is wearing an Italian suit by Armani or Gucci. I felt men had to be able to recognize a Dunhill suit in a similar way.”

Amberg, Ashley, and Bolt took approaches similar to James’ with the Dunhill collections placed under their auspices. The watch business, Bolt’s domain, is particularly significant to the brand because one of its original motoring products in 1903 was a dashboard clock that has become highly collectible. “Tom felt Dunhill was in a unique position with both its motoring and watch histories to do something really special that wasn’t necessarily fashion driven,” explains Critchell, referencing the new X-Centric watch, one of five models introduced last year. The unconventional design incorporates a dial reminiscent of an rpm gauge and a crown that slides as a sports car’s gear stick does. “Tom wanted to take our watches up a notch,” says Critchell, “because he recognized we make products that men want to keep rather than something seasonal that goes in and out of fashion.”

Ashley gave Dunhill’s Motorities casual wear line its distinctive appearance by incorporating automotive-inspired color schemes—such as British racing green, Land Rover green, and Ferrari gray combined with deep blue and white. Ashley also recolored the company’s iconic Glove driving jacket and added a square-cut microfiber Dragster jacket to the collection. His motorcycling background is evident in perforated leather or microfiber biker jackets and boot-cut trousers that lack back pockets and therefore are comfortable for riding a bike. He also has designed classic jeans and chinos with padded seats and added zippers at the ankles.

“In the past, I think Dunhill was too interested in what other people were doing and not brave enough to establish a product that was individual and unique,” says Amberg, who is working on a line of briefcases made from hand-stitched bridle leather for the fall and a Traveler collection made of ballistic fabric for spring 2006. Dunhill, he says, has given up trying to follow fashion trends to focus on reestablishing its own identity through a coherent product line. “We’re now using some of the clothing manufacturers to make bags, and we’re sharing materials across the lines,” he explains. “So, we’re using clothing materials in bags, while strap and buckle details from the bags are appearing in some of the sportswear.”

Such an intensely collaborative effort is uncommon among designers, particularly when they have established reputations and businesses of their own. But these four, who have known each other for years, obviously are comfortable exchanging ideas, and their teamwork, says Critchell, is essential to Dunhill’s success. “All of these guys understood that we needed to reestablish a distinctive style,” he says, “rather than just produce a lot of things.” 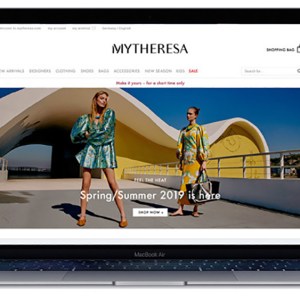