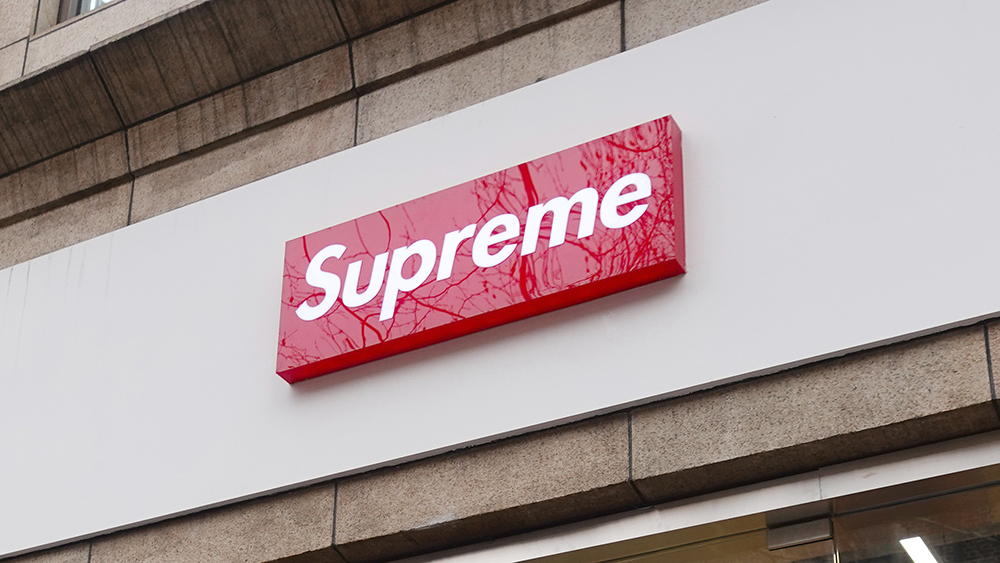 It is reported that Emory has already started his position this week with the streetwear brand and will be working closely with the label’s design team and founder James Jebbia. Jebbia will reportedly continue to oversee Supreme in all aspects of the business including creative and Emory will also continue to design for Denim Tears.

FN has reached out to VF Corp. and Supreme for comment on the appointment.

This news comes as VF Corp. purchased Supreme in a $2.1 billion deal in late 2020. At the time of the deal, analysts were bullish on sales potential for the two companies after the deal closed. In fact, Cowen analyst John Kernan said at the time of the acquisition that the $1 billion revenue opportunity VF had forecasted for Supreme could fall short of its true potential. “The deal gives VF a bigger position in the $50 billion-plus streetwear market that has double-digit [percentage] annual growth potential and could render VF’s initial targets for $1 billion in long-term Supreme revenue as conservative,” Kernan said at the time.

Supreme sells its coveted apparel, accessories and footwear through direct-to-consumer channels and its scarcity hype model has remained unchanged since being acquired by VF.

Known for his collaborations, Emory’s most recent capsule for Denim Tears was in partnership with Ugg. According to Ugg, Emory’s collab was a “deeply personal exploration of his great-grandmother Onia’s Black Seminole heritage,” and it incorporated inspiration found in associated iconography and craft techniques from the southeastern United States. For the collection, Emory reimagined two Ugg styles through this historical lens.

Emory made headlines in 2020 when he challenged Nike Inc. over its financial commitments to the Black community, calling it “a very expensive band-aid,” and demanded more transparency of its inner workings. Emory went a step further by withholding his collab with Nike-backed Converse until the company’s shortcomings were addressed. Four months later, Emory—through his Denim Tears imprint—delivered the Chuck 70 collaboration, a silhouette dressed in the African American flag, with an accompanying commitment from Converse to encourage the Black community to vote.