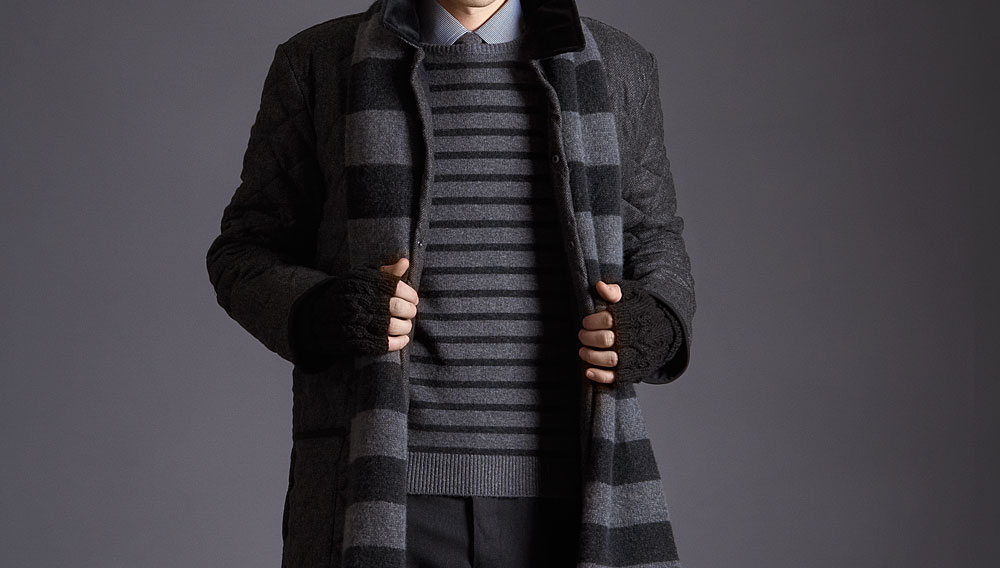 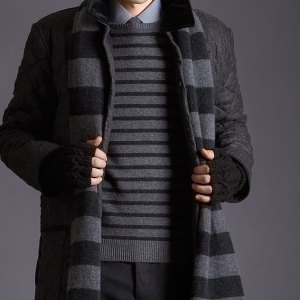 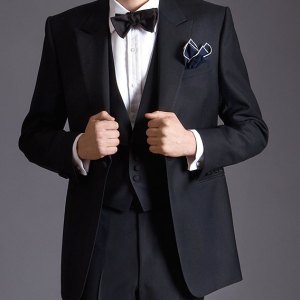 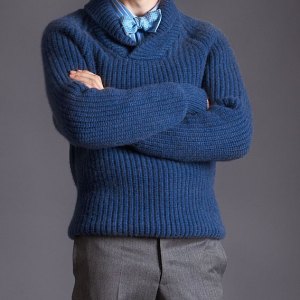 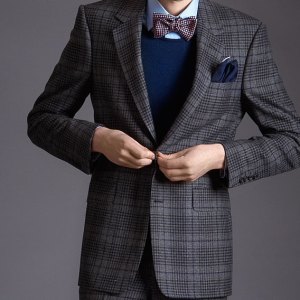 Edward Tautz earned his reputation as a bespoke tailor of military uniforms and country sport clothing in the late-19th and early-20th centuries.  So it’s fitting that, now under the guidance of managing director Patrick Grant, the newly relaunched E. Tautz brand should incorporate many of the fashion ideas—bold glen-check and herringbone suits, woolly tweed sport jackets, military-inspired double-breasted topcoats—that Tautz originated when he first opened his eponymous shop on London’s Oxford Street in 1867.

The label, which was acquired in 1968 by Norton & Sons, was resurrected last fall as a ready-to-wear sportswear collection “with very much the same ethos as before, including all the products being handmade in the U.K. from the best English cashmere, wool, and leather,” said Grant, adding that the double-breasted suits even incorporate the Tautz lapel, a subtle rounded tip and lower, almost horizontal, gorge that quickly became the brand’s signature. The collection also carries Tautz’s exclusive intertwined spurs and whip monogram, which the tailor created in 1887 with the opening of a second shop on Paris’ Rue du Faubourg St. Honore.

“We use only small handcraft shops for the collection, some of which (tailored clothing and outerwear) is made in our own [Norton & Sons] workshops on Savile Row,” said Grant. As in Tautz’s days, the line borrows heavily from the Hebrides Islands and includes such novelties as eight-ply cashmere fisherman sweaters and lofty wool peacoats, as well as suits and sport jackets fashioned from soft Shetland yarns and vintage Harris tweeds recently unearthed in a Stornoway cupboard and modernized with a burst of bright color.  Prices start at $300 for cotton sport shirts, $600 for knitwear, $1,500 for outerwear and $1,700 for sport coats, and for the moment, the product will be sold in the U.S. exclusively through Barneys New York.  A small collection will also be available for purchase through the company’s Web site, which launches in July. (www.etautz.com)