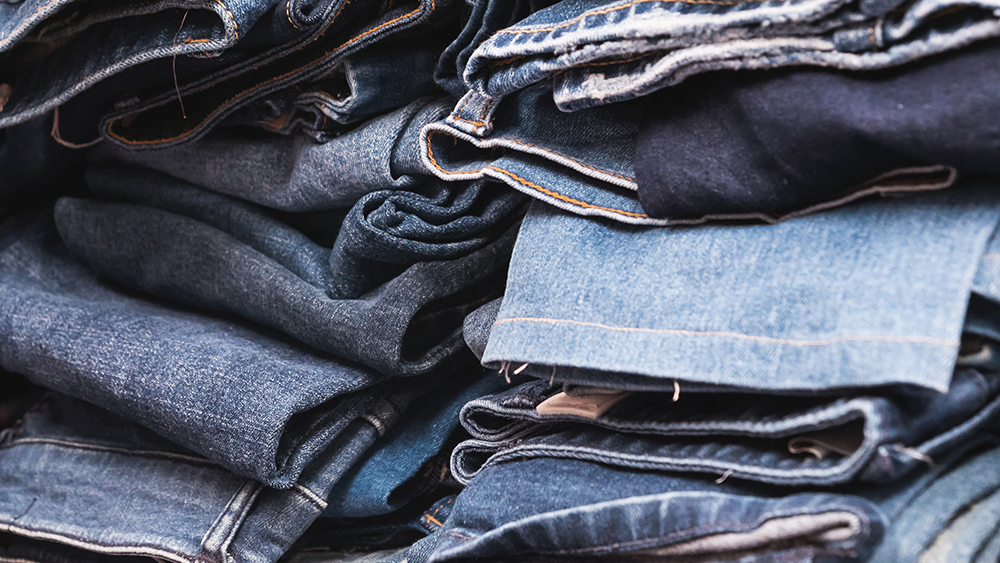 Still curious as to why the fashion industry is so worked up about sustainability all of a sudden? It might have something to do with this: a recent study from the Environmental Protection Agency found that textile waste is up over 800-percent since 1960.

Between 1960 and 2015, the agency estimated that textile waste had grown by a staggering 811-percent, reports Supply Chain Dive. Over that time, the amount of textile waste has risen from 1.7 million tons at the beginning of the study to 16 million tons by its end, a more than nine-time increase. And approximately two-thirds of that waste is being dumped directly into landfills.

According to the EPA, the main source of textiles in municipal solid waste (MSW) is from discarded clothing and footwear, though small furniture, carpets and tires do contribute to the total. The agency says that clothing and footwear specifically accounted for 11.9 million tons of waste generated in 2015, about 4.5-percent of total MSW.

Supply Chain Dive points out that that much of this increase is due to how the way we use clothing has changed over the decades. According to another study, this one conducted in 2017 by the Ellen MacArthur Foundation and Circular Fibres Initiative, the average number of times that an item of clothing is worn before it is thrown out has decreased 36 percent since the beginning of the century. Fast fashion adds to the problem, as much of it is not very well made and can’t survive more than a few washes.

While some of the blame for all this waste is on consumers, just as much if not more is on the fashion industries and brands themselves. And it looks like they’re finally starting to react. Burberry—the British fashion house called out for incinerating unsold goods last year—recently announced plans to be carbon neutral by 2022. Shortly after, Prada announced a new bag made from 100 percent recycled ocean trash, and pledged to move from using virgin nylon to Econyl across all of its product categories by the end of 2021.