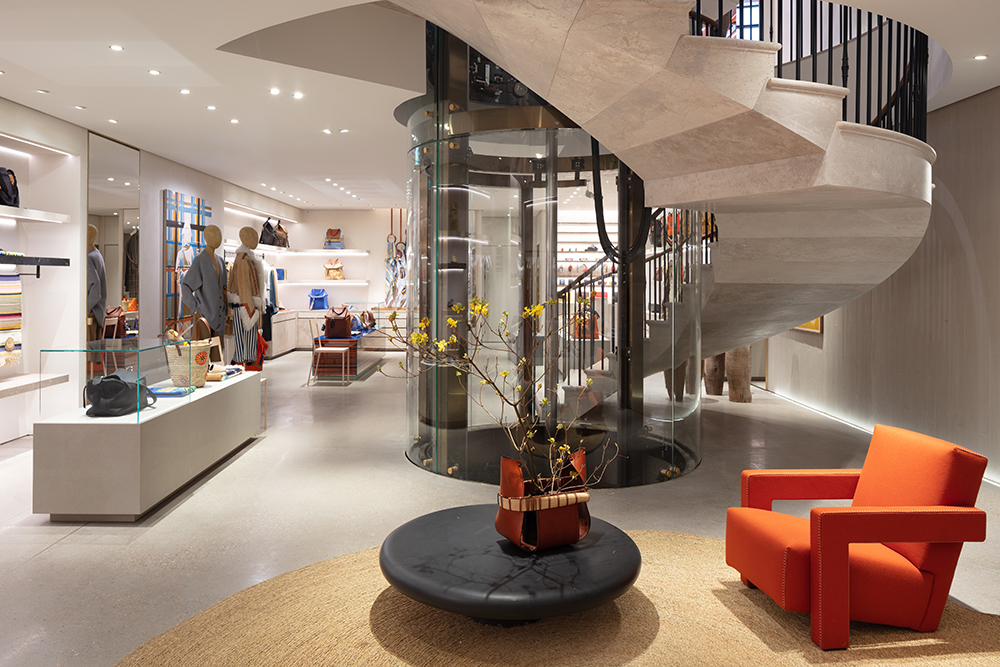 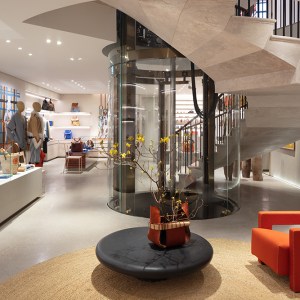 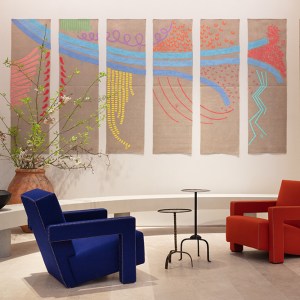 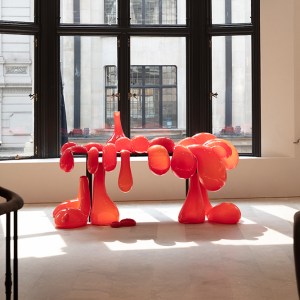 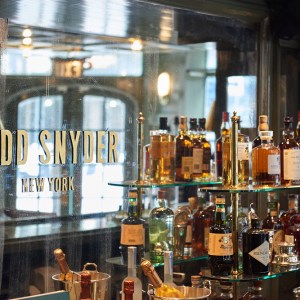 For good or ill, the modern shopping journey seems to happen primarily in the digital arena. Owning and operating a brick-and-mortar location is notoriously difficult, especially in the face of astronomical rent and a consumer base that Amazon Primes the majority of its purchases.

It feels jargony to say that in-person retail now has to be an ‘experience,’ but it also feels appropriate in 2019. There have been a number of high-profile store openings across the globe this year. The retailers who are doing it well are offering something truly distinct in terms of look, feel, product—and often, all three. A look inside these destinations below.

It’s easy—and reductive—to think the nation’s capital is nothing but a bunch of suits. After all, the swamp is full of stuffy and ill-tailored clothing that make the whole town feels caught in a perpetual state of sartorial stagnation. But if you listen to anyone that doesn’t work on the Hill, they’ll tell you the truth: the real DC is loud, ostentatious, and proud of its history as a place not defined by politics, and Somewhere is reflective of that. Located in the up-and-coming Navy Yard neighborhood, the store feels like an act of protest from the city’s true denizens, as it attempts to bring a larger fashion conversation to the District. It’s not uncommon for shoppers to find selections from brands like Undercover and Kapital alongside Vans and The North Face. A vibrant interior is lined with understated, minimalist racks that are inherently inviting. They encourage shoppers to take their time and move at their own pace. The story immediately makes a bold claim: DC’s fashion scene is one worth taking seriously—and Somewhere is its crown jewel, singing that song loud and proud for all to hear.

One of this decade’s greatest philosophers once said, “Time is a flat circle.” That axiom has perhaps never been as true as it is for designer Todd Snyder. The man who put helped a generation of young men get comfortable with tailoring during his tenure at J. Crew once helped turned a liquor store in New York City into a store for his former employer. This year, he quite literally returned to his old stomping grounds to save the ill-fated Liquor Store. After the beloved shop shuttered in March, Snyder saw so many eulogies for the beloved menswear institution that he eventually arrived at the conclusion that he “had to have it.” And thus, the Liquor Store was reborn.

If Todd Snyder is considered by some to be an upscale version of J. Crew, then it’s easy to say this same idea is at play within Snyder’s reinvention of the Liquor Store. A sleeker interior is filled with Snyder’s love of military hues (there’s plenty of Army green to be found) and rich wood floors that convey a sense of elevated elegance. Shoppers won’t find the same quantity of products as they’d find at Snyder’s flagship store, but that’s by design. The designer’s version of the Liquor Store is almost pop-up in nature, serving to show off bold and interesting pieces for those looking to step into something familiar (whether that be the design or fit of the garment), yet new (say, a pattern or material).

Of course, the beloved Liquor Store sign still hangs outside, serving as a neon beacon for men looking to take their outfits to the next level. And, once again, Todd Snyder will be there to usher them inside. Same as it ever was.

I imagine Aesop knew exactly what they had when they found the building for their new Denver location. I would have, too. The brick exterior is intrinsically tied to the city’s neighboring Red Rocks National Park; the entire construction draws inspiration from the outdoors. Rich wood finishes on the columns and ceiling evoke naturalistic vibes, while the copper hues of the shelving add richness. All together and fully realized, it’s a store that feels deeply of this earth—appropriate for a brand focused on making natural ingredients shine.

Nestled in the West Hollywood Hills, John Elliott’s first brick-and-mortar store further entrenches Elliott, a born-and-bred Californian, in the community he continually looks to for inspiration. Inside the polished, minimalist space, you’ll find a reflection of Elliott’s well-established aesthetic. Industrial fixtures harmonize with a lush back room filled with greenery, evoking the feeling of playing basketball on the palm tree-shaded concrete courts in Venice Beach. Each item is racked in such an intentional and specific way that Elliott’s attention to detail shines through as bright as that California sun. There’s a certain zen-like quality to the space, imbued by the Japanese bamboo Elliott brought over in homage to the country’s love affair with quality menswear.

While it may seem that the store is a hodgepodge of influences, closer consideration reveals that the Melrose store is more comparable to a well-sourced series of samples in a rap song; each aspect blends to create a fuller picture of who Elliott is as a designer. In the same way that he’s always been quick to talk about the whys and wherefores of creating his products, the store feels like another bit of narrative yarn-spinning. The resulting tapestry is truly artful to behold.

Spanish brand Loewe’s newest outpost feels more akin to an art gallery than it does a clothing store. Sure, that’s perhaps due in part to the fact that this new London store, like all Casa Loewe concepts, is meant to feel like the sharply curated home of a stylish art collector—that you can shop in. An experience through and through, shoppers are first greeted by a textured exterior with light pouring out from bold window displays. Once inside, every piece is meticulously displayed throughout the open space so customers can walk around and admire every single discerning stitch. The store’s centerpiece is a grand spiral staircase that makes you feel like royalty descending from the heavens—apt for a store located in a place world-renowned for its monarchy.

If elegance is refusal, Feit’s new San Francisco store might be one of the most elegant spaces in the retail world. Thanks to an entirely open layout, the shoe brand’s various offerings are front and center, an invitation to look, touch and try. Pale wooden structures perfectly contrast the rows of shoes, while angular mirrors offer shoppers a chance to see how Feit’s superlative designs look on their feet—from every angle possible. Equal parts simple and complex, it’s a statement store worthy of the luxurious shoes themselves.