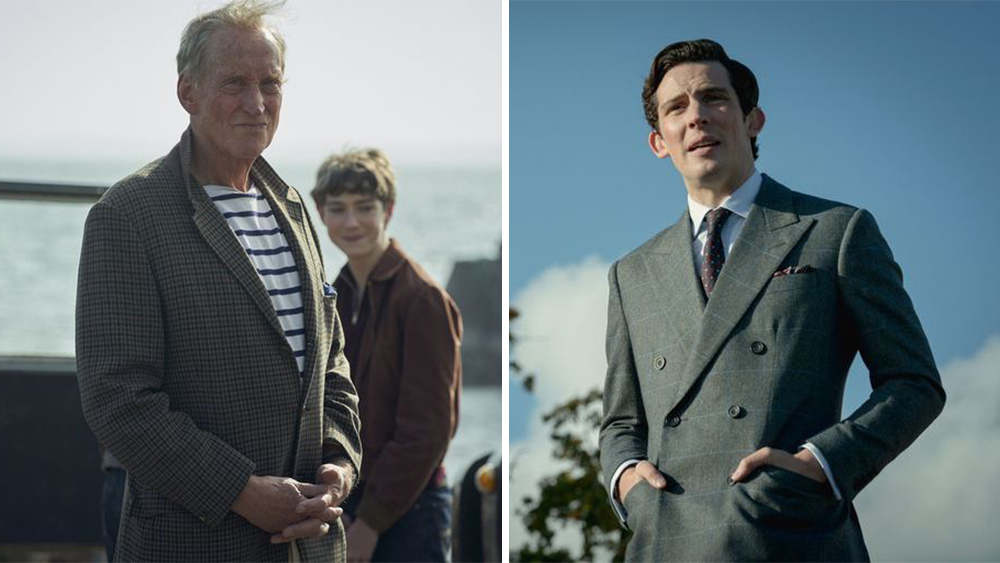 For a show that dramatizes the lives of the British royal family between 1979 and 1990, season four of Netflix’s hit series The Crown has some surprisingly timely lessons about how to dress.

If you watch period dramas primarily for their style (as I do), you’ll perhaps be struck by two things in this imminently binge-able show. The first is the pitch-perfect conservatism of the men’s tailoring—all earthy tweeds, sport coats and dark double-breasted suits—and the second is how genuinely suave the male leads are, in season four, and really, throughout the show.

On-screen, actors who aren’t used to wearing suits can often look a little awkward when they have to dress in tailoring for a role (famously, Steve McQueen resented wearing three-piece suits in The Thomas Crown Affair). But not here. Whether it’s Josh O’Connor’s Prince Charles with his hands thrust breezily into jacket pockets or Tobias Menzies’s Duke of Edinburgh striding about in his navy gold-buttoned blazer and perfectly pressed flannels, it’s as though the cast really were born to live in bespoke tailoring. 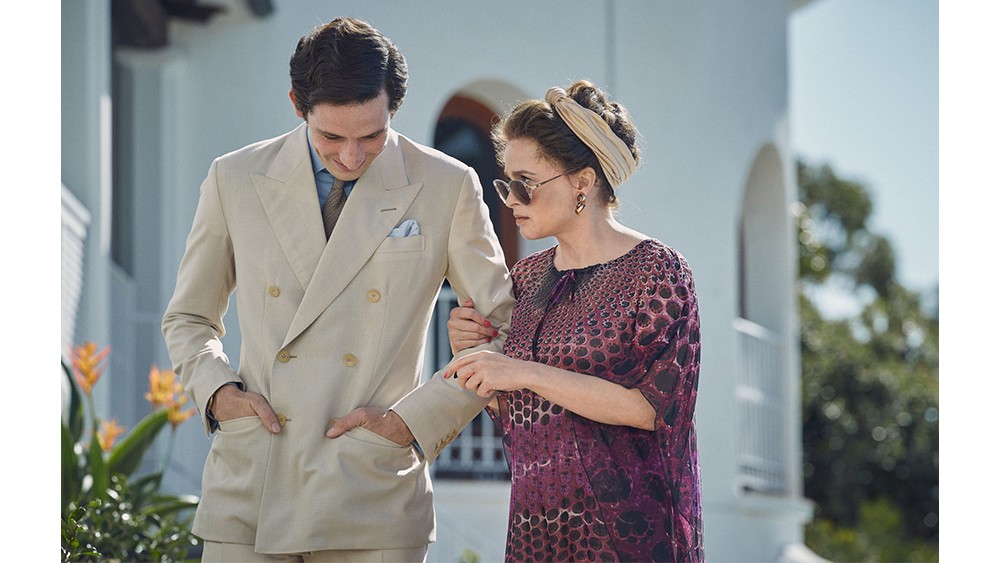 “It’s great to see how comfortable the guys are in their clothes,” says Fred Nieddu, head cutter at Timothy Everest, the British bespoke tailor that’s created all of The Crown’s tailored menswear since season one. “We try to keep fittings nice and relaxed, and we work hard to cut jackets that are as comfortable as possible. The show’s costume designer [Amy Roberts] is great to work with; as long as the actors have a good fitting experience, she lets us get on and do our thing.”

It certainly shows. Charles Dance’s appearance as Lord Mountbatten in season four is the perfect case in point. In episode one, Dance appears in a faded cream and navy Breton stripe jersey boat-neck sweater, cut to fall off the shoulders. This, by the way, is an astute choice by the costume department, referencing as it does Mountbatten’s career in the Royal Navy. The sweater is tucked into a pair of light tan chinos, over the top of which he throws a three-button tweed hacking jacket, worn with the collar popped and fastened only on the top button. 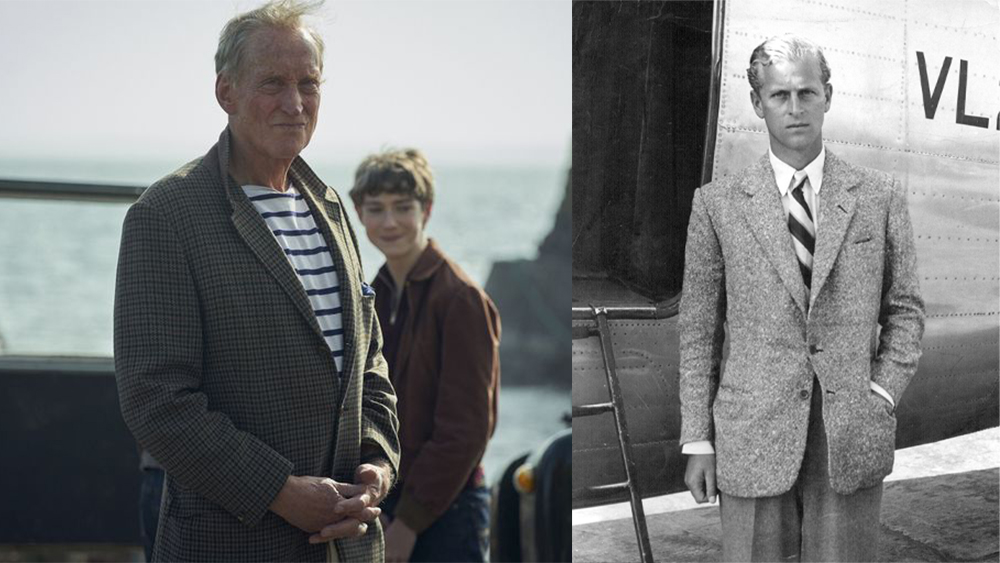 Seemingly effortless, and remarkably casual, it’s an outfit that speaks to how we wear are more likely to wear tailoring right now. While the ’80s are often associated with strong-shouldered power suits, and the royals bring to mind stiff-upper-lipped formality, season four defies stereotypes. These days, relaxed tailoring we can throw on as we head out the door is the order of the day—often layered with casual pieces beneath. Far from thinking of the suit as a uniform, the male leads in The Crown showcase tailoring as it really should be treated: an elegant lifestyle choice. Or, as Nieddu puts it: “Screw the rules. Just chill out and enjoy your clothes.”

Of course, there’s an art to this. Thanks to Everest’s regular film and TV work, Nieddu’s approach to bespoke tailoring is more open-minded than some of his peers. He’ll happily cut you a jacket that’s big, bold and structured, or create something totally deconstructed and slouchy. His preferred house style sits nicely in-between these extremes—blending his Italian roots and Savile Row training. The suits in seasons one and two of The Crown were quite heavily structured in order to be period correct, but this season and last, the suits you’ll see are much closer to Everest’s own house style: lightweight jackets with natural, slightly extended shoulders but a typically British, waisted silhouette. 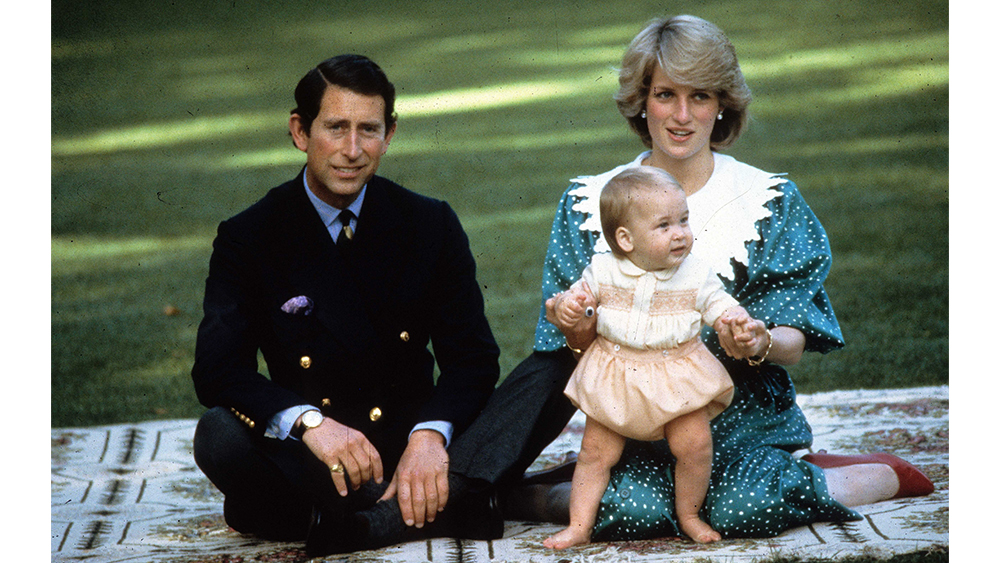 What’s the key to wear tailoring with the ease of Mountbatten in The Crown, then? “The most important thing is to find the tailor who’s comfortable doing what you want,” Nieddu says, simply. “Some tailors will be more amenable to different kinds of cut and construction than others. I’d always advise a guy just to go to a tailor who’s open to different things. I take the view that I’m there to make the client feel comfortable. Plus, it’s boring just cutting and making in the same way all the time.”

So, to return to where we began, there’s much we can learn from this season’s series—or indeed much of Netflix’s—or more accurately Everest’s—stylistic masterclass. Whether you catch yourself admiring Matt Smith’s 1940s shoulder pads in season one or O’Connor’s early 1980s safari suit this season, The Crown is a lesson in comfortable, timeless tailoring. And a reminder that we should all wear the clothes, and not let the clothes wear the man.