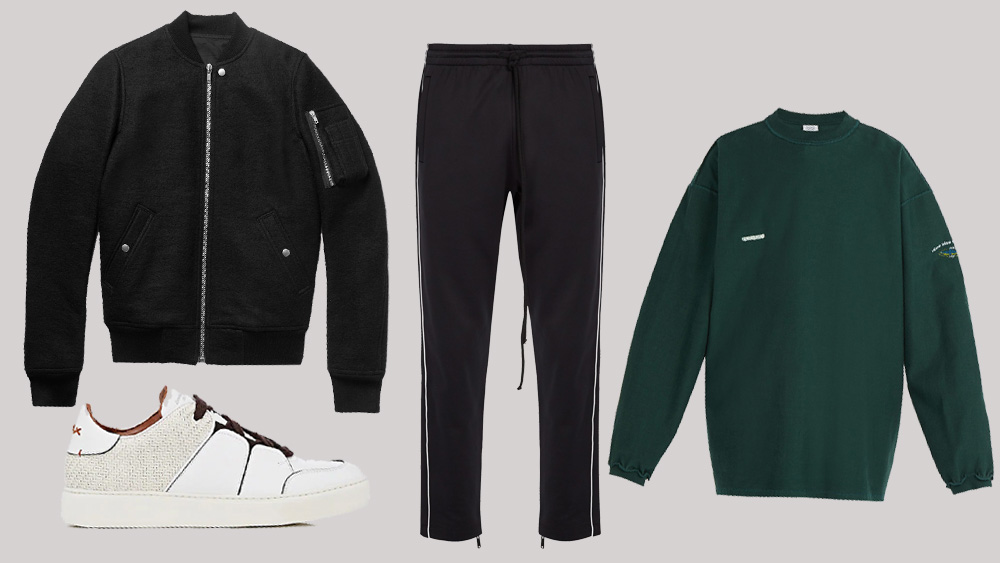 It seems what’s old is new again: This week, resale clothing mecca The RealReal confirmed that millions of shoppers are eschewing fast fashion in favor of pre-owned luxury garb.

According to its annual Resale Report, which detailed the company’s results in the second quarter of 2019, more than 80 percent of shoppers say they use the online marketplace for sustainability reasons, while 32 percent of customers have stopped purchasing mass-produced clothing almost completely, as they prefer recycled luxury goods.

The San Francisco-based company, founded in 2011 by CEO Julie Wainwright, is the world’s largest online marketplace for authenticated, consigned luxury goods.  After a rocky start—the retailer lost $76 million last year—its clearly whetting the fashion industry’s appetite for sustainability, all the while growing exponentially. In fact, as of the end of March, The RealReal housed more than 620,000 unique items from more than 5,500 high-end designers.

According to The RealReal, Louis Vuitton and Gucci are its most popular labels—and the fashion houses themselves are helping the industry switch gears.

“Gucci and Louis Vuitton have been at the forefront of embracing culture changes and adapting to the shifting demographics of luxury buyers,” Rati Levesque, COO and head of merchandising for The RealReal, said in a statement.

Both Gucci and Louis Vuitton have successfully fused luxury with streetwear, designing clothing and accessories that are accessible, long-lasting and super stylish. Meanwhile, The RealReal has curated a selection of “entry-level pieces” which meet these criteria—including Louis Vuitton’s low-top sneakers, Prada’s bright button-downs and Gucci’s loafers—and cater to new consumer demands. Since streetwear is surging at a rapid rate (year-over-year, searches for streetwear are up 281 percent), this is a smart move.

The RealReal says secondhand goods by other streetwear brands, like Yeezy, Off-White and Supreme, sell rapidly, as shoppers consider these purchases to be sage investments which will appreciate over time.

Overall, The RealReal’s revenue rose 51 percent to $71 million in the second quarter and although it still posted a net loss, the report proves that secondhand shopping (and streetwear) is well and truly on the up.