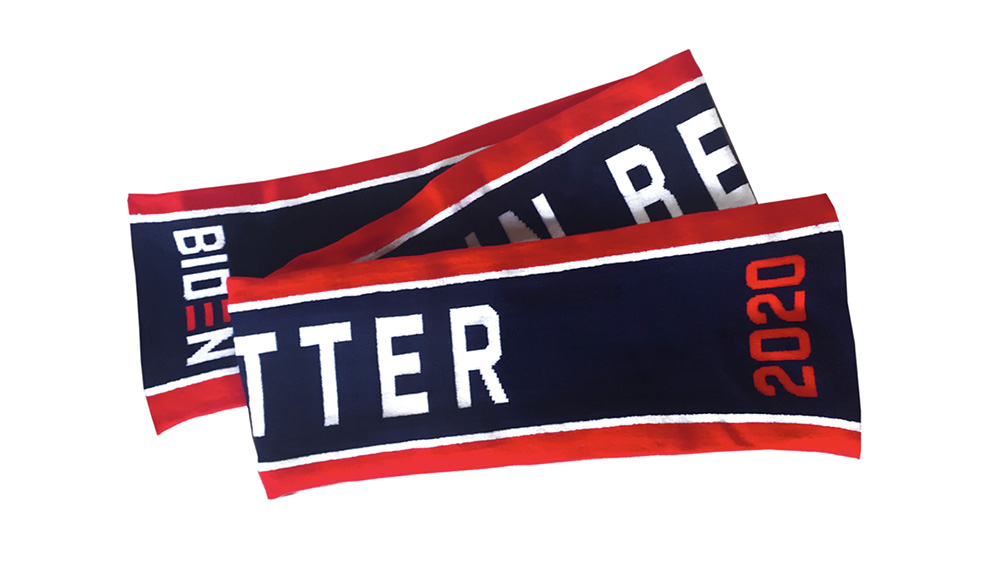 It remains to be seen who will win November’s presidential election, but one thing seems pretty clear: Joe Biden is winning the campaign merchandise battle—and he has some of the biggest names in American fashion to thank.

Earlier this week, the Biden Victory Fund launched its Believe in Better merchandise collection. The new line consists of 18 different Biden-Harris items designed by some of the biggest names in fashion, including Thom Browne, Tory Burch and Vera Wang.

We know what you’re thinking: campaign merch is usually pretty corny. And you’re not wrong, which why something as simple as a red baseball cap with four words embroidered across it can become such a bid deal. But the Biden Victory Fund has tried to go in another direction this election by commissioning stylish clothing and accessories you might actually want to wear. The collection includes everything from the old standbys like t-shirts and hoodies to very 2020 items like face masks and bandanas.

While all the items offer a way for Biden supporters to broadcast who they will be voting for come November, some items in particular standout. Chief among these is red, white and blue Believe in Better scarf by Thom Browne, a tie dye concert tee by Joe Gomez and two floral bandana scarves by Joseph Altuzarra, both of which double as face masks.

Other items include a Unity face mask by Monique Péan, a bucket hat by Victor Glemaud and an aggressively straightforward Vote Jo hooded sweatshirt by Vera Wang. In all, 19 designers based in the US contributed to the collection, and each item is made in a unionized factory, according to The Cut. Prices range from $35 (Péan’s face mask) to $60 (Thakoon Panichgul’s Unity Over Division pullover), with all proceeds going to the Biden for President campaign.

As stylish as the Biden-Harris campaign’s merch may be, this is not the first time the fashion industry has rallied behind a Democratic candidate. Burch, Diane von Furstenberg and Marc Jacobs designed items for Barack Obama’s successful 2012 campaign, while Public School joined Burch and Jacobs to design merchandise for Hillary Clinton’s 2016 bid. As of writing, no luxury designers had signed on to help President Trump win re-election. 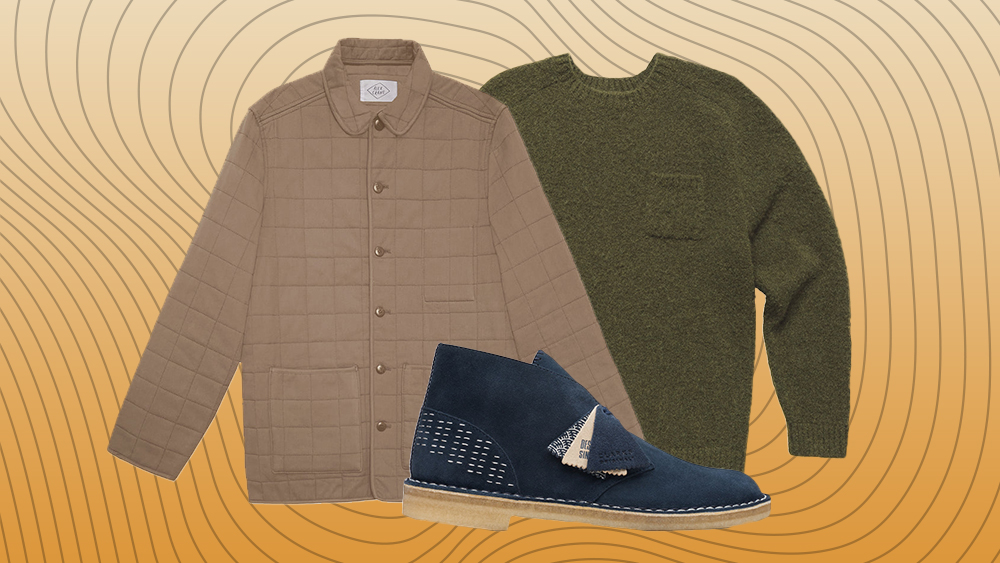